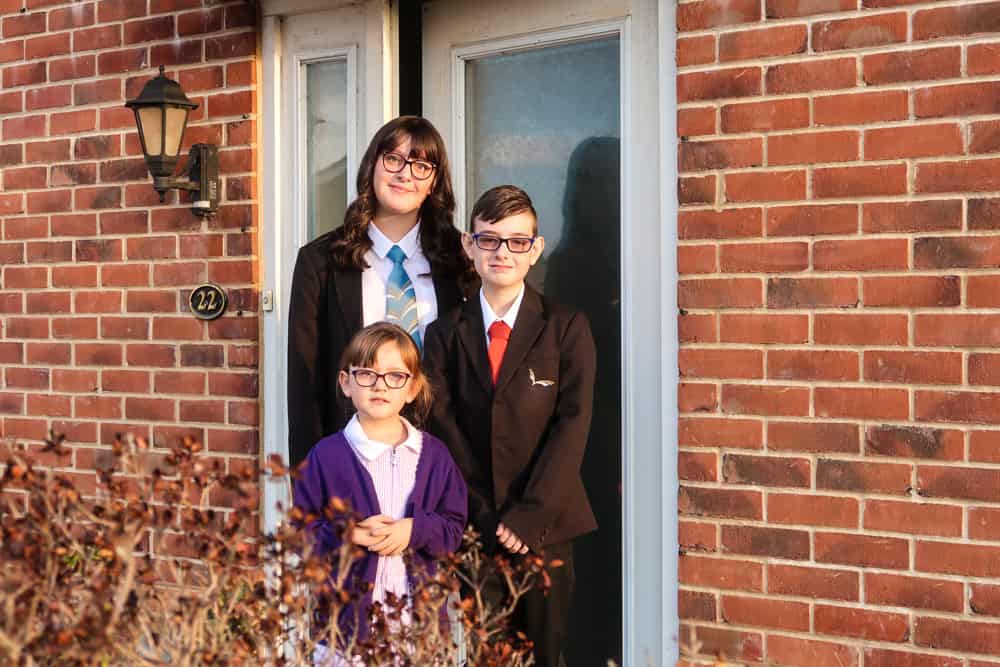 September has arrived once again and back to school is once again on the calendar for the children. Had we not been parental rebels and taken the children away for the first week of the month, they would have returned to school much earlier than I think I’ve ever known.

The schools in Norfolk were due to return on Thursday 1st September, however, the majority of them had two teacher training inset days. Although an email from the high school at the end of August notified us that their building works on the new school building had experienced some delays and they would not be returning to school until Thursday 8th September. Perfect for us as we were going to be away anyway, meaning that they missed less school than we originally thought.

The final year of high school

It’s hard to believe that our firstborn is now entering her final year of high school. GCSEs will dominate her year with revision, mocks and extra lessons to ensure that she and her fellow classmates are given the best chance to gain the results that they want. Alongside this Roo will need to consider her path beyond high school. Whether she would like to stay on for sixth form, head to college or consider an apprenticeship.

Making the leap from primary school to high school is Tigger’s turn this year. After working hard on his SATs and gaining an average 12-point gain on the national average he has been placed in all top sets for his lessons. Roo commented that he really is very clever. Whilst school work is going well it is the responsibility of getting to and from school that is our main concern. Thankfully he has Roo by his side for the first few weeks until Period 6 lessons start and she will finish later in the day than him.

The end of Key Stage 1

Left behind in primary school is Piglet, moving into Year 2 she has her last year of Key Stage 1 ahead of her. With the addition of her new glasses, we hope that this will make things a little easier for her in class. Having worked hard over the summer using Reading eggs to improve her phonics and letter/word recall. She’s excited for the year ahead and completely unfazed by having no siblings in school with her.

#LifeLately Back to school Family

My last week of being a SAHM… 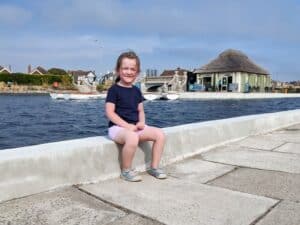 This website uses cookies to improve your experience while you navigate through the website. Out of these, the cookies that are categorized as necessary are stored on your browser as they are essential for the working of basic functionalities of the website. We also use third-party cookies that help us analyze and understand how you use this website. These cookies will be stored in your browser only with your consent. You also have the option to opt-out of these cookies. But opting out of some of these cookies may affect your browsing experience.
Necessary Always Enabled
Necessary cookies are absolutely essential for the website to function properly. These cookies ensure basic functionalities and security features of the website, anonymously.
Functional
Functional cookies help to perform certain functionalities like sharing the content of the website on social media platforms, collect feedbacks, and other third-party features.
Performance
Performance cookies are used to understand and analyze the key performance indexes of the website which helps in delivering a better user experience for the visitors.
Analytics
Analytical cookies are used to understand how visitors interact with the website. These cookies help provide information on metrics the number of visitors, bounce rate, traffic source, etc.
Advertisement
Advertisement cookies are used to provide visitors with relevant ads and marketing campaigns. These cookies track visitors across websites and collect information to provide customized ads.
Others
Other uncategorized cookies are those that are being analyzed and have not been classified into a category as yet.
SAVE & ACCEPT
30 shares