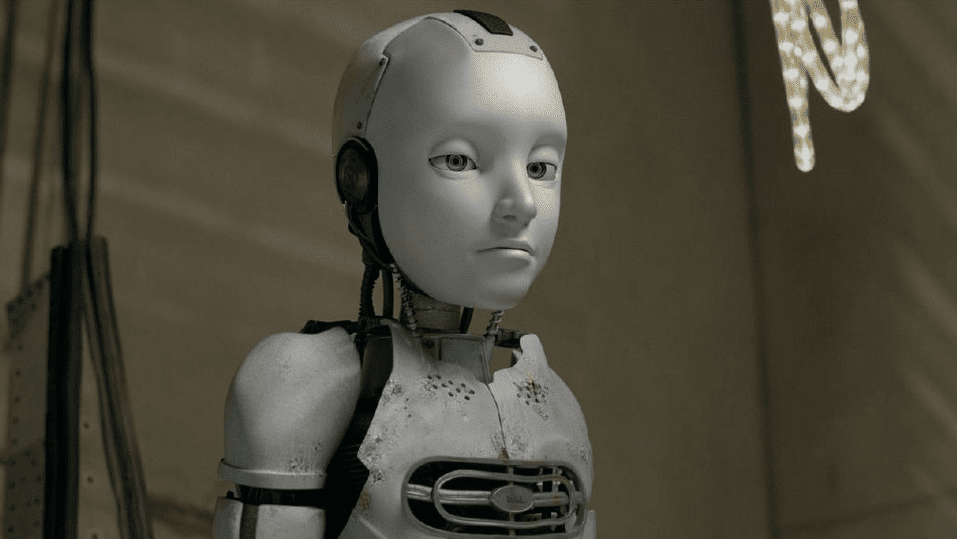 Amazon Prime Video is a great solution to the hundreds of channels to enjoy but nothing to watch problem. Alongside hit TV shows and movie blockbusters there is also a range of kid’s content.

When I think back to my childhood I can remember children’s programmes only being on TV at certain times throughout the day. Nowadays there are many TV channels that are dedicated to children’s TV, however, that doesn’t mean that they are showing the shows that your child wants to watch at that particular time.

Amazon is the UK’s largest online video streaming service with more than 15,000 popular movies and TV episodes – including lots of family favourite TV shows such as Peppa Pig, Classic Digimon Seasons, 64 Zoo Lane and films such as Tangled and Toy Story

Amazon Prime Video has commissioned some great new kid’s content ready for the summer, including the following three exclusive programmes…

Creative Galaxy, from acclaimed creator Angela Santomero and Out of the Blue (Super Why!, Blue’s Clues, Daniel Tiger’s Neighborhood). Features Samantha Bee (The Daily Show), Christian Distefano, Jason Jones (The Daily Show), Cloris Leachman (Malcolm in the Middle) and Jason Priestley (Beverly Hills 90210). In this make-along, create-along, interactive art adventure series for preschoolers, characters Arty and Epiphany travel around the galaxy to solve problems with art, inspiring creative thinking through crafts, music and dance. To give kids and parents the real-life tools they need to re-create Arty’s experience, a live-action piece at the end of each animated episode will take viewers through the craft project that Arty showcased in the galaxy.

Tumble Leaf comes from Emmy Award-winning director Drew Hodges and award-winning studio Bix Pix Entertainment. The preschool-aged show follows Fig the Fox and his best friend Stick as they discover adventure, friendship and love around every bend. Themes found in the show promote exploration and scientific thinking through play. The talent behind the characters includes Christopher Downs as “Fig” and “Stick,” Zak McDowell as “Hedge,” Addie Zintel as “Pine,” Brooke Wolloff as “Maple” and Alex Trugman as “Ginkgo.”

Annedroids (for children ages 4 to 7 years)

Annedroids is about a young scientist. Created by Emmy-nominated JJ Johnson (Dino Dan) and Sinking Ship Entertainment, and aimed at children aged four through seven, Annedroids is a live-action adventure series about a young female genius, her human friends, android assistants and the amazing scientific discoveries they make while undertaking the biggest experiment of them all: growing up. Addison Holley (Daniel Tiger’s Neighborhood) stars as “Anne,” Adrianna Di Liello (Stage Fright) plays her friend “Shania,” and Jadiel Dowlin plays “Nick.”

For just £79 a year Amazon Prime members get unlimited streaming of more than 15,000 popular movies and TV episodes through Amazon Prime Instant Video, one-day delivery on over 7 million items from Amazon and access to 500,000 Kindle books to borrow. If are not already a subscriber you can start a 30-day free trial of Amazon Prime by visiting www.amazon.co.uk/prime.

Disclosure: We were invited to an Amazon Prime Video Summer event which we also received a goody bag.

Toddling along with the LittleLife Animal Daysack 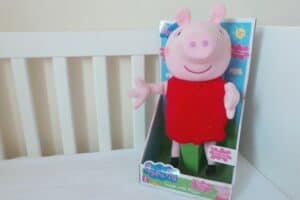