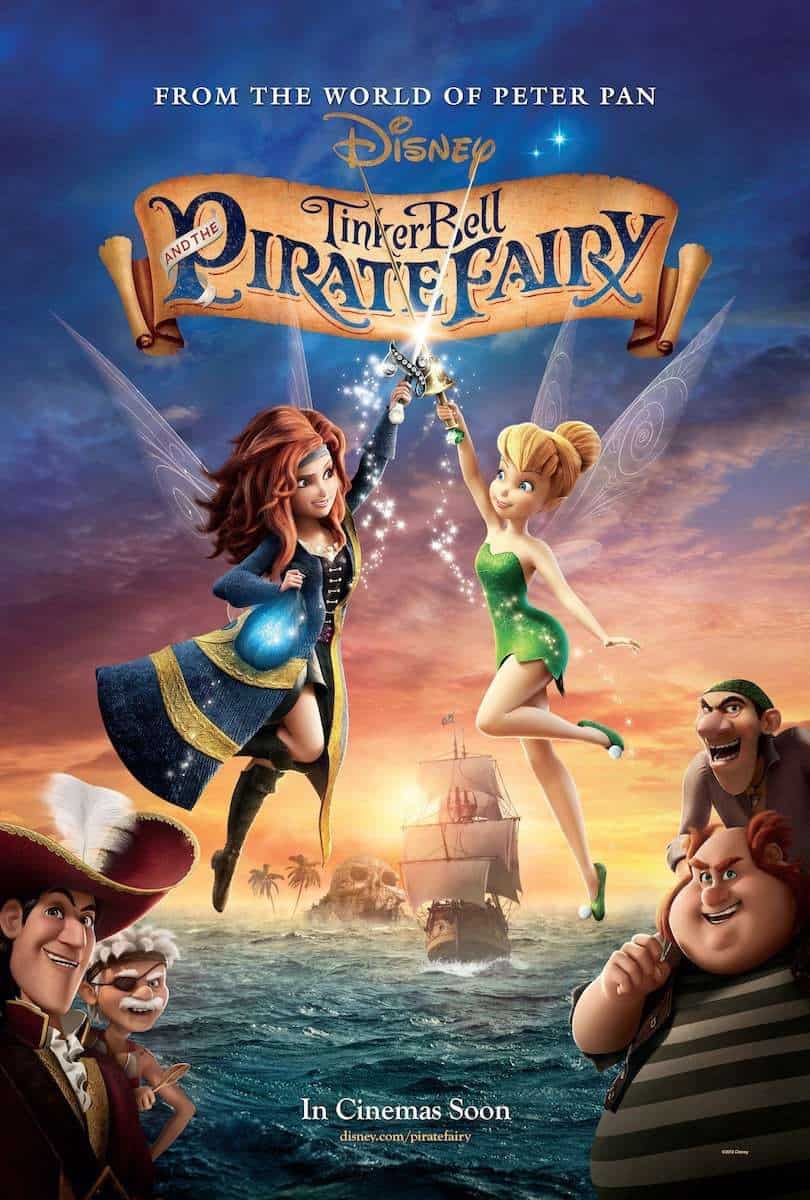 Earlier this month Roo and I were fortunate enough to attend a pre-screening for the new Tinker Bell and The Pirate Fairy film, due for release in cinemas February 14th, 2014. Attending the screening at Disney HQ in London we were greeted by a life-sized Mickey Mouse, complete with gem covered pants and tongue (truly amazing). 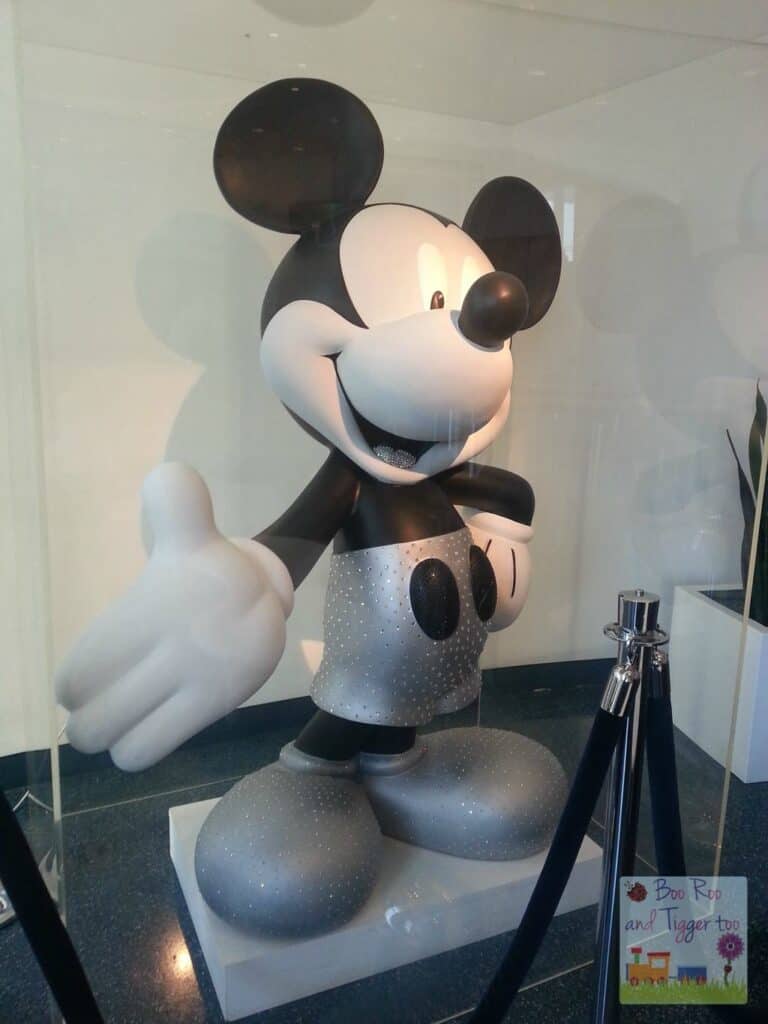 Before the film screening took place the children (and adults) were treated to a fun filled room with a pirate balloon artist who kindly made wands, fairy wings, swords and parrots for all those who wanted them. There was also a green screen photo booth which allowed the adults children to pose in front of it before being superimposed onto a photo with Tinker Bell and her friends. 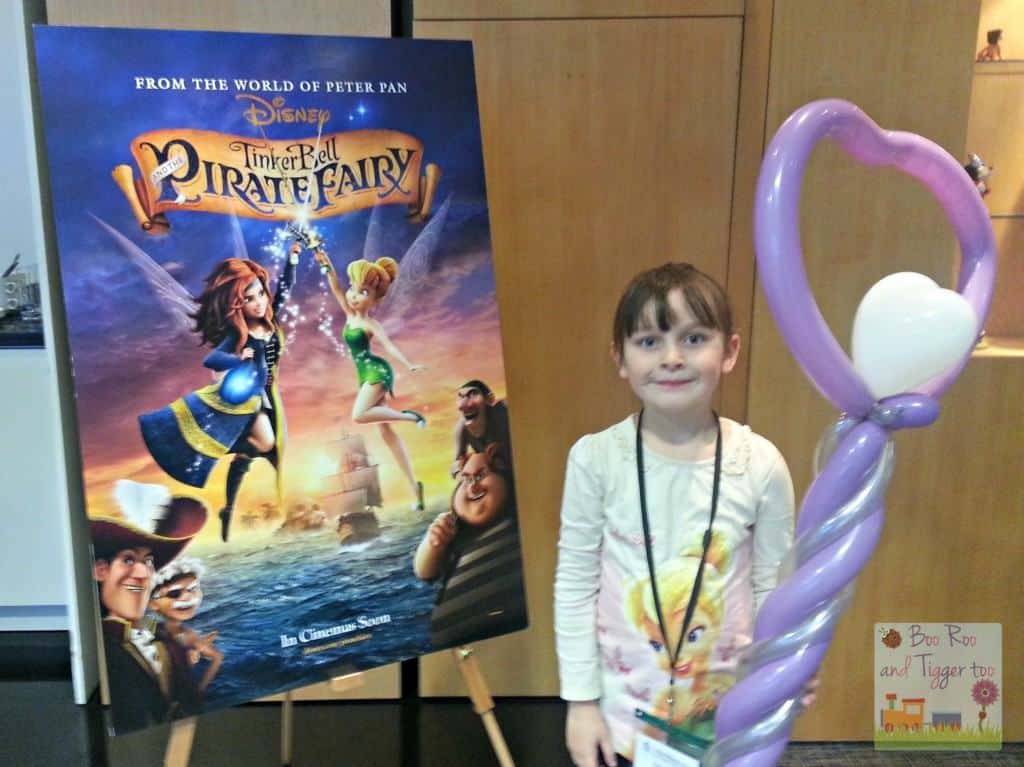 Tinker Bell and The Pirate Fairy

“The Pirate Fairy” charts a course for the most exciting Disney Fairies adventure ever!

When a misunderstood dust-keeper fairy named Zarina steals Pixie Hollow’s all-important Blue Pixie Dust, and flies away to join forces with the pirates of Skull Rock, Tinker Bell and her fairy friends must embark on the adventure of a lifetime to return it to its rightful place. However, in the midst of their pursuit of Zarina, Tink’s world is turned upside down. She and her friends find that their respective talents have been switched and they have to race against time to retrieve the Blue Pixie Dust and return home to save Pixie Hollow.

Having taken our seats on the front row, Roo and I settled down with drinks and snacks to see what the latest instalment of Tinker Bell had instore for us. We were not disappointed, with the usual dose of fairy fun, mishaps and laughter you are introduced to several new characters. Zarina is a dust fairy who likes to experiment with fairy dust to see if she can make it turn colour and in turn offer new abilities.

Following the exploits of Tinker Bell, Iridessa, Rosetta, Silvermist, Fawn and Vidia as they attempt to retrieve the blue fairy dust back after Zarina steals it. Heading to Skull Rock the fairies board the pirate ship to look for Zarina but they end up a whole new set of problems after Zarina works her magic on them. 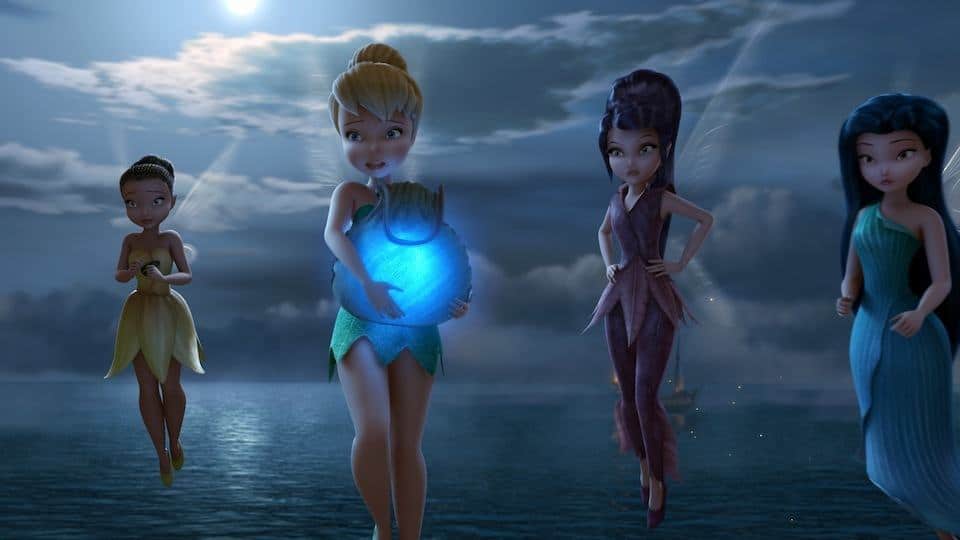 Not wanting to give too much away, all I will say is that I can see how Tinker Bell and the Peter Pan stories are now linked and I hope to see the series follow the story through to meeting Peter Pan and beyond.

Disclosure: We were invited to attend a free pre-screening of the film
DVD/Blu-Ray