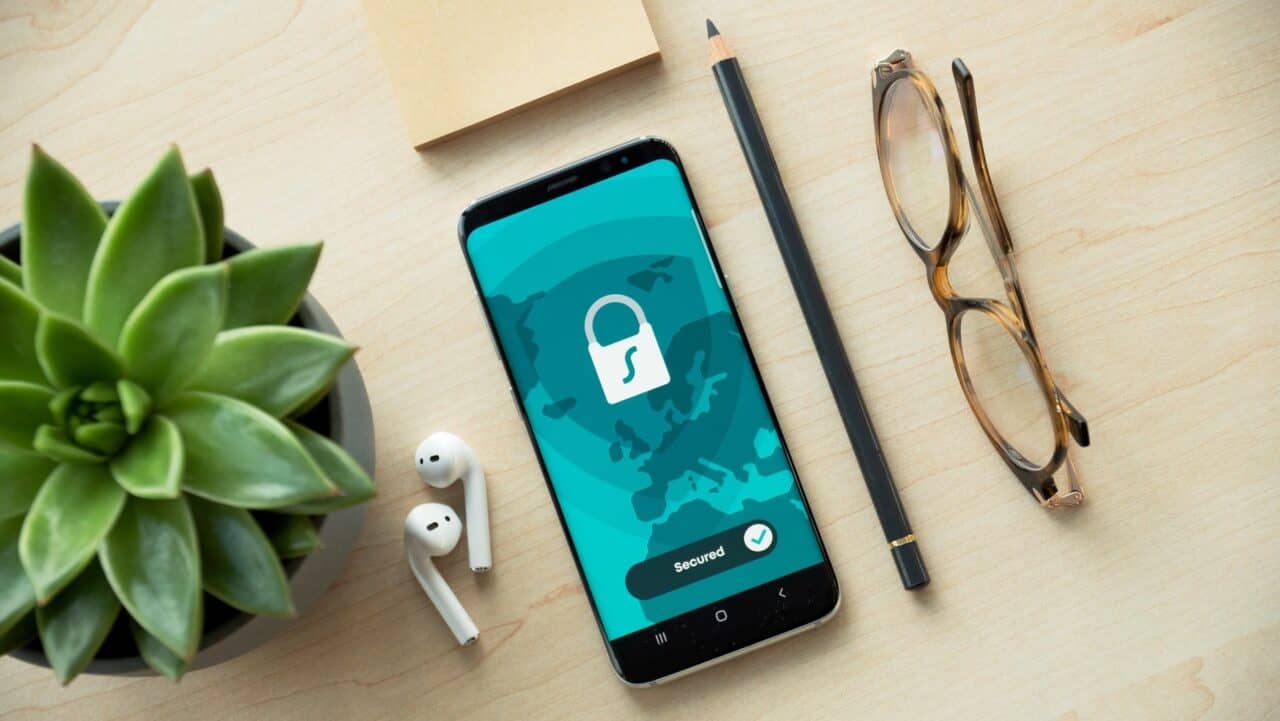 With the right Virtual Private Network (VPN), countless users worldwide protect their security and privacy on the Internet, while consuming otherwise inaccessible content online. However, many people hesitate to use a VPN due to certain myths.

Myth #1 VPNs Are Only for Tech-Savvy Consumers

A VPN is a secure connection between people and devices over the Internet. It works by connecting your device to a remote server, concealing your location, and masking your identity.

While it may appear complex, connecting to a VPN is easy. The process is also fast and user-friendly. Simply download a trusted VPN company’s client on your device and connect to a server to get rolling.

Myth #2 All VPNs Are Slow

A VPN encrypts the data on your device by surrounding every data packet in an encrypted outer packet. The packet is then sent to the server through a VPN tunnel. The server reverses the process to decrypt the data. This resource-hungry process can slow down your Internet connection.

One of the benefits of subscribing to a reputable VPN service is the faster speed. Unlike free VPNs, a critically acclaimed service like Malwarebytes privacy VPN uses a newer and faster VPN protocol in order to give you all the benefits of VPNs with less leg. They also have over 300 servers in over 30 countries. With so many choices, you can find a closer and faster server to suit your needs.

Myth #3 All VPNs Are Secure and Private

Not all VPNs are the same. There are several reasons why you shouldn’t use free VPN services.

For these reasons and more, experts suggest that you subscribe to a trusted VPN service. For a nominal fee, the right VPN can protect your security and privacy. Unlike a free VPN service, paid services don’t log your web traffic information. Your data is secure, even from them.

Myth #4 VPNs Are Only for Hackers

Although some hackers and criminals use a VPN, they’re a useful tool for anyone interested in protection from increasingly sophisticated cybercriminals. A VPN has other uses too. It unlocks shopping deals available only in certain locations. It prevents your data from being monetized by corporations. It also safeguards citizens, activists, and journalists from the probing eyes of the state.

Myth #5 It’s Better to Use Proxies Instead of VPNs

Using a proxy instead of a VPN is a mistake. Proxies only hide your IP address. A VPN shields your identity and encrypt your data. Moreover, free proxy servers are as risky and inconvenient to use as free a VPN. They track your data and can infect your computer with malware. They’re also notoriously slow.

There are many benefits to using a VPN service from a reputable company. Enjoy security, privacy, and a fast Internet connection. So, clear up your misconceptions and use a VPN to go online with confidence. 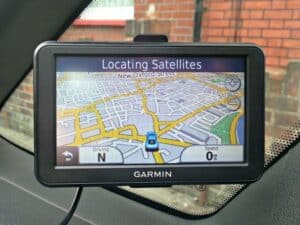 A sense of direction with the Garmin Nuvi 50 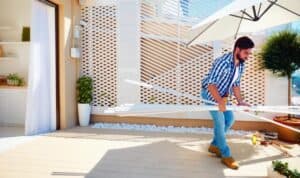 5 Family-Friendly Tech Upgrades for Your Patio 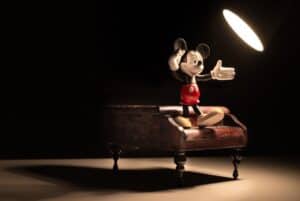