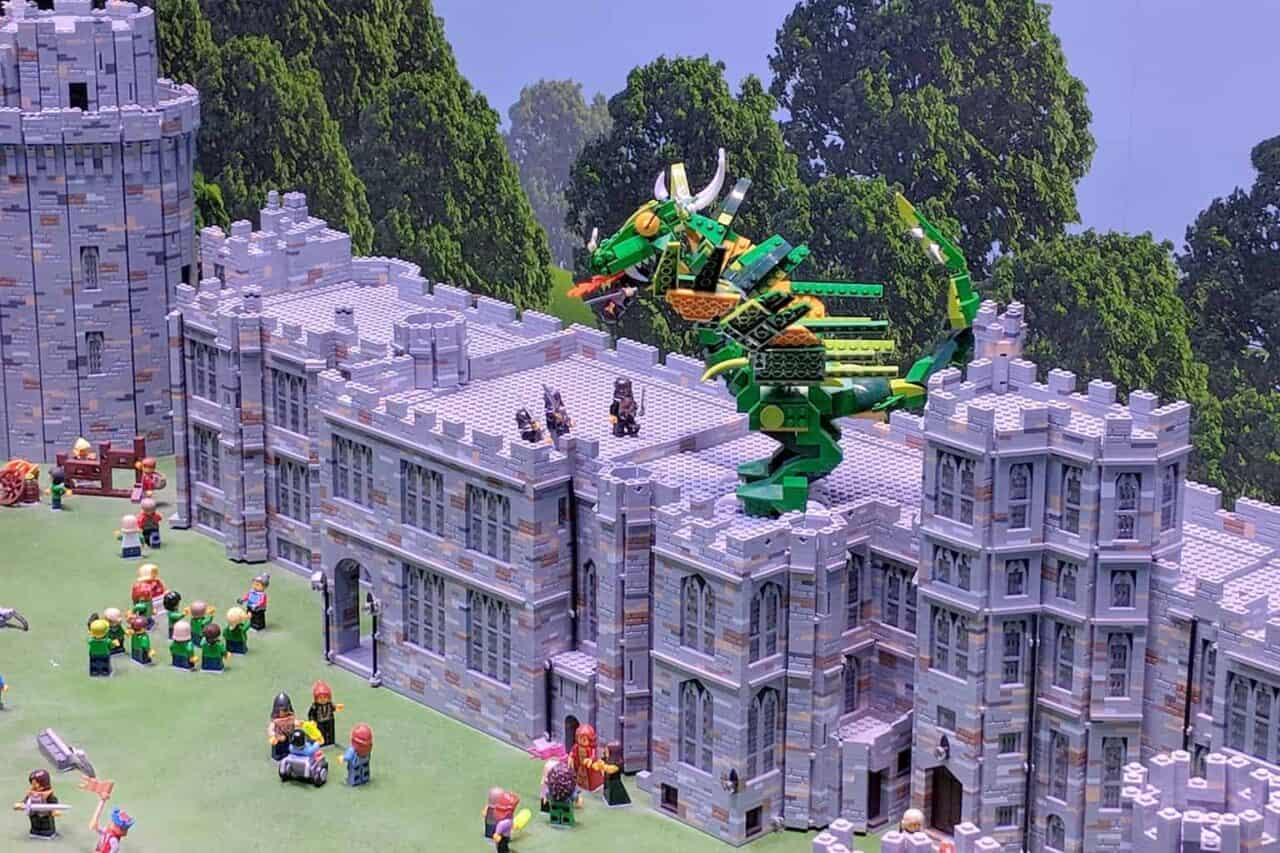 Ah, good old Brum. If you aren’t local to Birmingham, you may not have thought to visit for a family break. While it’s known for its superb shopping scene, fab cultural diversity, and an excellent range of eateries, it generally doesn’t hit the top of the list for weekends away with the kids.

I can’t fathom why not, however. Think beyond the Bullring, there are loads to do with youngsters in Birmingham. The city is home to a whopping big arena and one of the UK’s largest exhibition centres, the NEC. Check their websites regularly and you can usually catch a great live act, comic cons, and even LEGO brick shows.

Whether you’re from the area or you’ve decided to head to the Midlands for some much-needed family time. Here are five of Birmingham’s very best family attractions to add to your itinerary. 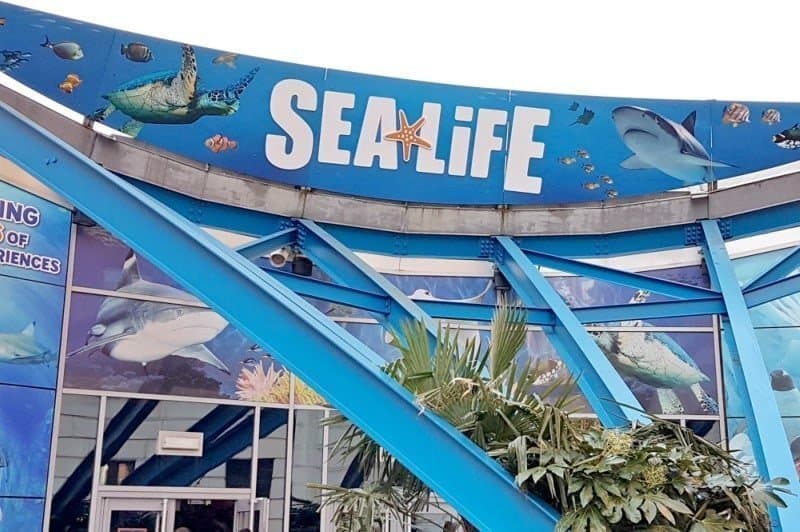 SEA LIFE is always a crowd pleaser when it comes to keeping kids entertained. No matter what the Great British weather has planned, it makes for a reliable choice of activity. Birmingham’s SEA LIFE really is something to behold, too, with over 2000 creatures to meet and featuring the UK’s only 360-degree Ocean Tunnel. This is an SEA LIFE centre like no other.

What parents kids don’t want to spend a day surrounded by chocolate? Located in Bournville, the Brummie village from which everyone’s favourite dark chocolate bar got its name, a visit to Cadbury World comprises of a self-guided tour around a real, working chocolate factory. There are, of course, lots of chocolate tasters, as well as a mini ride, an African themed play area, a 4D adventure, and cocoa-inspired exhibitions. If you have the time, do see whether the children can take part in some chocolate making workshops.

Back to school just got cool. If you’re staying in the city centre, do pop by the Pen Museum located in the heart of Birmingham’s Jewellery Quarter. Discover Birmingham’s integral role in the world history of writing. The museum is a true celebration of the city’s 19th-century steel pen legacy. 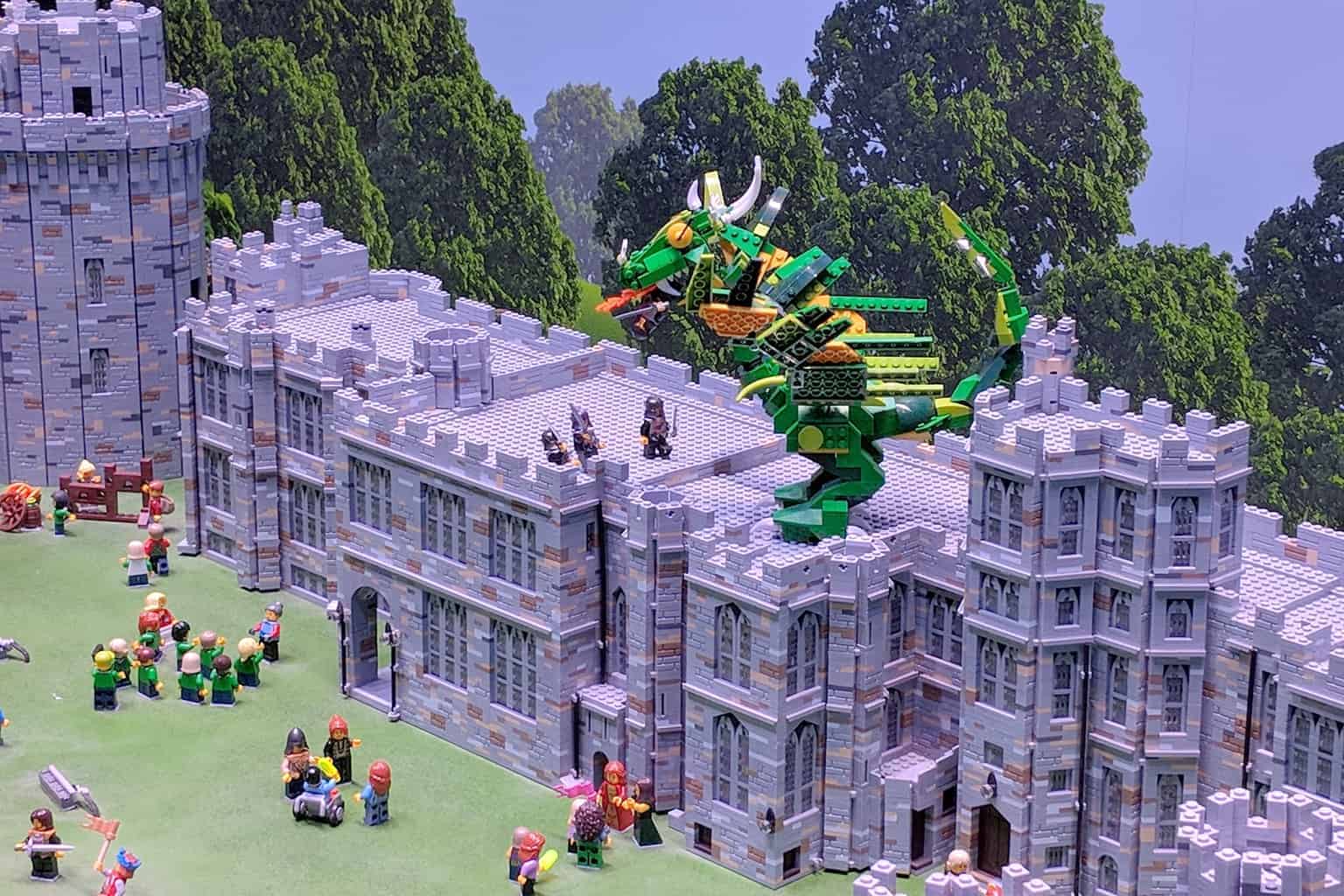 As we’ve already uncovered, NIC Birmingham loves a bit of LEGO action. Whether you make the brick convention or not, there’s always an opportunity for the kids to get in on a bit of Brum’s LEGO action at Birmingham’s LEGOLAND Discovery Centre. The whole family will enjoy the attraction’s 4D cinema, three rides, and getting hands-on with regular workshops in the build and play zones.

With the rise and rise of STEM in recent years, our kids are lovely science, technology and engineering more than ever. Thinktank is a fab family day out that will encourage their enthusiasm and capture their creative thinking. With over 200 hands-on displays on science and technology, this award-winning family attraction has everything covered, from steam engines and talking robots through to gurgling guts and a chocolate wrapping machine. Check what’s on to be sure you don’t miss out on an exciting show at the Planetarium!

Do you have any other family attractions in Birmingham to recommend? 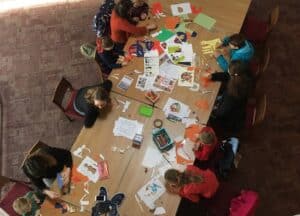 Fun with Norwich Theatre this half term 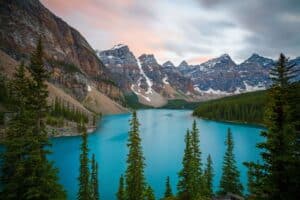 Why Canada is the Perfect Holiday Destination for Anyone

This website uses cookies to improve your experience while you navigate through the website. Out of these, the cookies that are categorized as necessary are stored on your browser as they are essential for the working of basic functionalities of the website. We also use third-party cookies that help us analyze and understand how you use this website. These cookies will be stored in your browser only with your consent. You also have the option to opt-out of these cookies. But opting out of some of these cookies may affect your browsing experience.
Necessary Always Enabled
Necessary cookies are absolutely essential for the website to function properly. These cookies ensure basic functionalities and security features of the website, anonymously.
Functional
Functional cookies help to perform certain functionalities like sharing the content of the website on social media platforms, collect feedbacks, and other third-party features.
Performance
Performance cookies are used to understand and analyze the key performance indexes of the website which helps in delivering a better user experience for the visitors.
Analytics
Analytical cookies are used to understand how visitors interact with the website. These cookies help provide information on metrics the number of visitors, bounce rate, traffic source, etc.
Advertisement
Advertisement cookies are used to provide visitors with relevant ads and marketing campaigns. These cookies track visitors across websites and collect information to provide customized ads.
Others
Other uncategorized cookies are those that are being analyzed and have not been classified into a category as yet.
SAVE & ACCEPT
155 shares