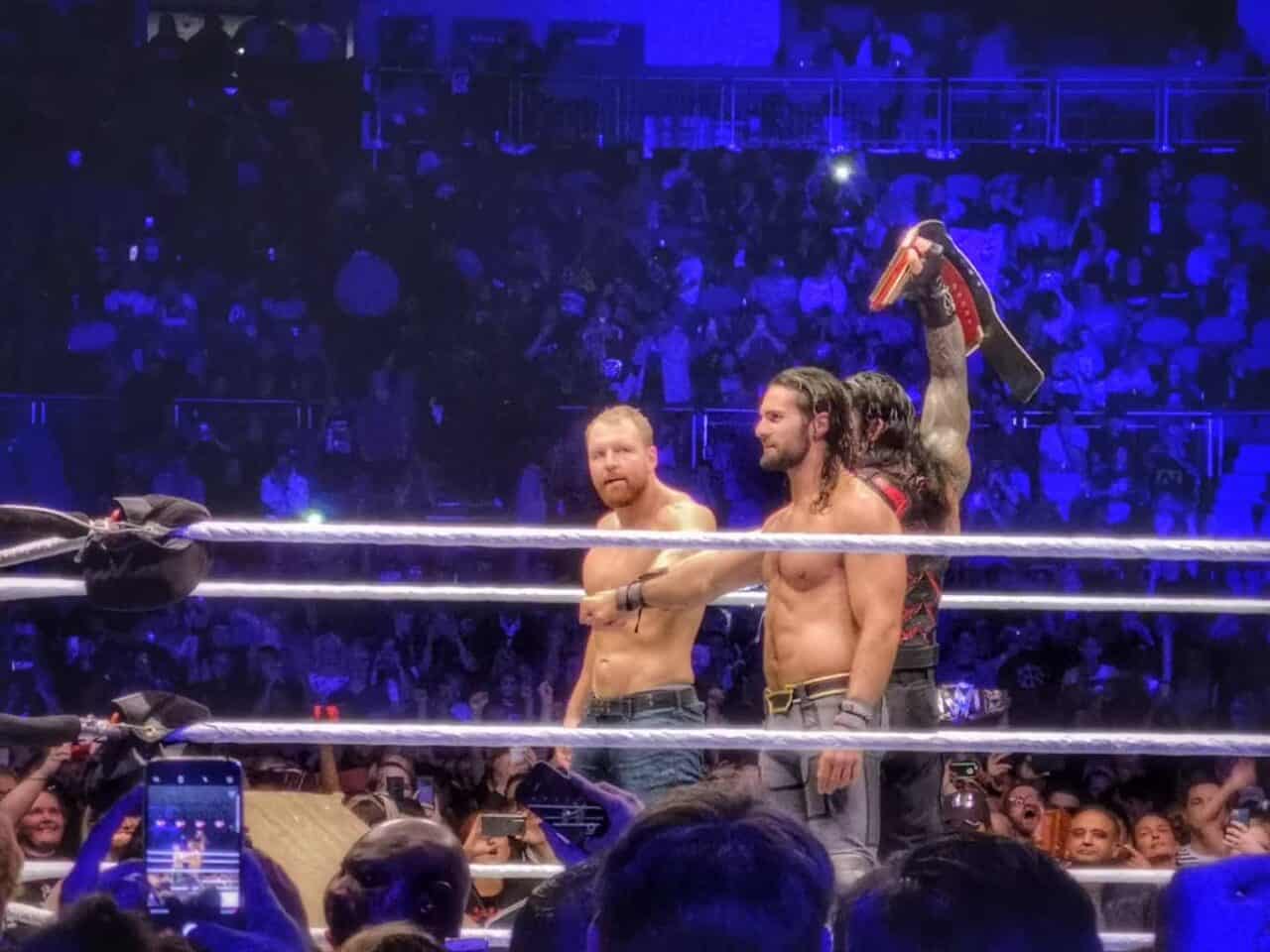 At the end of August, I had the opportunity to take Tigger and Roo to WWE Live at the O2 in London. Being a fan of Wrestling for nearly 30 years I was looking forward to it, as for Roo she has been watching WWE for a couple of years and keeps relatively up to date via social media as she is quite busy. Tigger, however, is still new to it and likes it but doesn’t really keep up to date with anything but had never been to that level of event, so I was eager to see how he would be, similar to Roo as she hasn’t been to the O2 for an event, but had said many times she wants to go.

Attending WWE Live at The O2 with children

Getting to The O2

Leaving in East Anglia for us it’s easy to travel down and park in Westfield shopping centre. The parking easy and for the time of night we were attending I had no worries whether the car park would still be accessible.

From there it was a quick journey via the Jubilee line to North Greenwich. With the WWE Live event heavily signposted for The O2 as you step off the tube at North Greenwich. Then it’s just a few minutes walk up and around to the event.

Facilities and amenities at North Greenwich

The great thing about The O2 is that it is surrounded by lots of amenities including mini supermarkets, cafes, restaurants and even a cinema. In retrospect, I would have loved to have gotten there earlier to have a look around and chill out. Maybe even grab some food with the kids and then make our way to the event.

Arrive ahead of time

I would recommend arriving ahead of time to look at the merchandising stands. As for us, it would have given us more time if we had a arrived earlier, because it was pretty busy when we got there and difficult to get to the stands in time, but at least I know for the future!

Time to take our seats!

Entering The O2 there were the normal security procedures that you expect from arenas. Making our way around it was great to see that it was well signposted with several people around to help us. So ensuring we were going to where we needed too was pretty easy and quick. After a toilet break (highly recommended before the show starts), we got our tickets done and away we go!

WWE Live at The O2

The seats were great, we were next to the entrance ramp on the floor of the arena, and our seats were the end of the aisle which made the rush to the barrier easier, we could see the ring clearly, even Tigger who is smaller could still see fine.

However, if you haven’t ever attended a wrestling event you need to be aware of the critical moments in the show, the entrance and exiting of the wrestlers. Yes, there’s action in the ring and fans get involved with cheering, chants etc… and for many this is great, good action lots of atmosphere, I’m one of those, I enjoy the wrestling stuff…

But for those people on the arena floor, it’s a chance to get up close and personal with wrestlers that they see on TV, these people are world famous and for some, a great moment in there lives, this is where it gets a little chaotic and a mad rush. Luckily for Roo and Tigger, they were next to the barrier so got there first. Although I had to stand behind to ensure they were OK and nobody pushed past, trust me its an experience!.

The great thing for them is Roo got to touch, high five, fist bump, by several wrestlers. Unfortunately, Tigger being a bit small he was limited, although I did help him and he got there in the end with Seth Rollins, as did Roo (Seth Rollins is one of her favourites being a 12-year-old girl!). However, the best moment for her of the night was when Sasha Banks came over to her, singled her out, and gave her the glasses she was wearing! Even remembering to come back over to fist bump her on the exit up the ramp after her match.

As the event ended we made our way out with the sea of people, I used the Starbucks app to order a coffee from the coffee shop located at the entrance, as I had a feeling it would be busy lol, and I was right! A quick toilet break (another recommendation – don’t go in the allocated intermission or straight after the event, they are VERY busy!) before heading back to the station and back to Westfield.

Overall the event was great, we all enjoyed it, I was amazed at how many children were there as well as people of all ages! I enjoy wrestling, so I was satisfied but it appealed to both kiddies and I was wondering how it would go, but they loved and have already asked to go back. The WWE put on a great show with some top stars, a whole range of them, and The O2 makes it really easy to attend the event with the travel and various activities situated in there.

You’ve heard from mum, now it’s time to hear what the dad said! 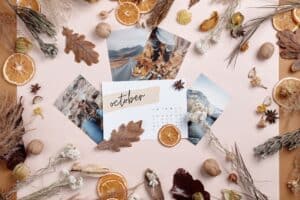 This website uses cookies to improve your experience while you navigate through the website. Out of these, the cookies that are categorized as necessary are stored on your browser as they are essential for the working of basic functionalities of the website. We also use third-party cookies that help us analyze and understand how you use this website. These cookies will be stored in your browser only with your consent. You also have the option to opt-out of these cookies. But opting out of some of these cookies may affect your browsing experience.
Necessary Always Enabled
Necessary cookies are absolutely essential for the website to function properly. These cookies ensure basic functionalities and security features of the website, anonymously.
Functional
Functional cookies help to perform certain functionalities like sharing the content of the website on social media platforms, collect feedbacks, and other third-party features.
Performance
Performance cookies are used to understand and analyze the key performance indexes of the website which helps in delivering a better user experience for the visitors.
Analytics
Analytical cookies are used to understand how visitors interact with the website. These cookies help provide information on metrics the number of visitors, bounce rate, traffic source, etc.
Advertisement
Advertisement cookies are used to provide visitors with relevant ads and marketing campaigns. These cookies track visitors across websites and collect information to provide customized ads.
Others
Other uncategorized cookies are those that are being analyzed and have not been classified into a category as yet.
SAVE & ACCEPT
133 shares