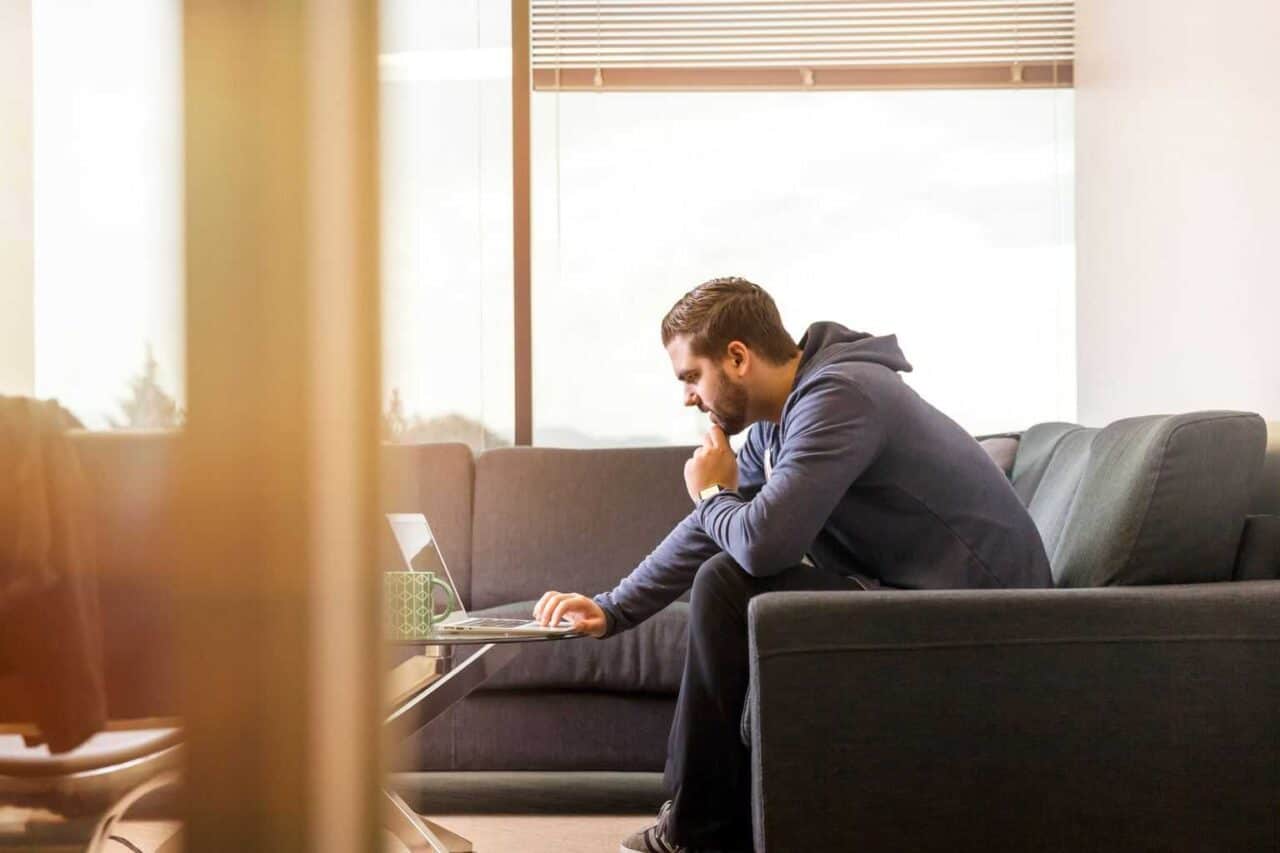 “Lights, Camera, and Action!” can look a lot different when it comes to knowing how to record your computer screen.

Whether you want to send a friend a video of you acing the latest video game, or a PowerPoint presentation for business/education purposes, screed recording can be a handy tool. This is especially so now, in the age where technology seems to just keep growing!

However, the technical elements of the task may seem intimidating at first. That’s ok and understandable!

After all, not every computer has a nifty “screen record” button like most iPhones. That’s why we should familiarize ourselves with these seven different ways to screen record on the computer — so we can cover all of our bases!

How to Record Your Computer Screen: 7 Different Methods

If you’ve been wondering how to record your computer screen, look no further. Here are seven of the best ways you can screen record on your computer, Zoom, Loom, and beyond!

If you’ve been distance learning or working for home, chances are you’ve been getting comfy with Zoom. But did you know that Zoom, while being a great online meeting solution, can also help you record your computer screen?

This is a great option if you’re trying to keep track of your students’ attention span in class or remember a co-worker’s presentation, but you can also use it for your personal business as well. This is through a feature called Local Recording.

What’s more, is that Local Recording is open to both free Zoom users and paying Zoom users. The main difference here is that free users generally have a time limit of 40 minutes per meeting, and paid users usually get unlimited meeting time. Once you’ve finished recording, you can save video files to a file storage device or upload it to a streaming service.

Loom is another helpful method when it comes to screen recording. Like Zoom, you can use Loom through Google Chrome or as an application on your computer itself.

The choice is mostly up to you, as you can get both screen recording features from either version. Loom offers screen recording with camera recording at the same time, which can be helpful if you want to see yourself.

There is also a free subscription of Loom and a Pro subscription, which allows you to use a pen tool while screen recording.

An easy and free method to screen recording is simply using Microsoft PowerPoint. While it is a little confined, it’s an especially helpful tool when you need to present a project from afar and turn it in, or even work with a simple tutorial.

The screen recording feature within PowerPoint is usually located in the Media panel, which you can access by clicking “Insert.” This feature is helpful because you can also record audio through PowerPoint, and it’s pretty much free as long as you have PowerPoint on your computer.

You don’t need a subscription, and it gets the job done when it comes to presentations, so don’t rule this tool out when considering your options!

OBS Studio is also completely free and allows you to do more than just recording your screen. What’s also nice about OBS Studio is that it has no limit on time when it comes to screen recording, and it doesn’t have any pesky watermarks that you need to worry about.

Apple Screen Recording seems like a broad category, and that’s because it can be! When it comes to recording on a Mac Desktop or MacBook Air, there are a couple of options within the computer itself.

You can always download any of the applications and software mentioned, but if you are looking for a way to screen record on Mac just by using your Mac’s functions, you have a couple of methods.

First, you can try screen recording by using Command + Shift + 5 for MacOS Mojave, which comes up in a screenshot toolbar. You can also screen record through Quicktime if you have an older version of Apple Mac.

When it comes to Windows Screen Recording, there is an underrated feature in Windows PCs that can solve your problems.

This is through the Gaming feature that appears in most Windows PCs. What you’ll need to do is find your Game Bar by going into your Settings and selecting “Gaming.” Then you have the option to turn on-screen recording through the Game Bar, which will then become a small toolbar on your screen where you can control when your screen is recording something.

In Windows, you also have the previously mentioned PowerPoint option which also comes in most Windows PCs.

Finally, there is another offline screen recording software option called Camtasia. Camtasia, like OBS Studio, allows you to record your screen as a downloadable application.

However, Camtasia allows a lot more options like green screening, video exporting, and animations like text that scrolls. Camtasia does require a somewhat hefty paid license, though.

So if you’re looking into using this software, it might be a good idea to save it for something really big and important so that you can make the most out of the 30-day free trial. The free trial comes with all of the full software’s capabilities.

Zoom, Loom, and Beyond

Now you know some of the most effective and efficient ways to navigate how to record your computer screen. These methods can suit anyone, especially beginners, so you can overcome the tech-savvy stigma that comes with screen recording and editing videos.

Whether you’re a gamer catching the best stream moments, a teacher recording a lecture, or a blogger detailing how to edit the best baby photos, screen recording is an important tool to keep in the back pocket.

If you like this post, you can check out others similar to it, and keep coming back for new ones! 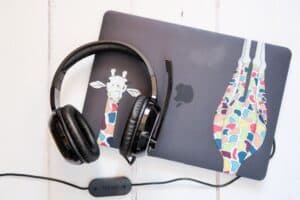 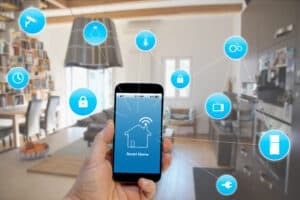 3 Steps to Make Your Home Smarter