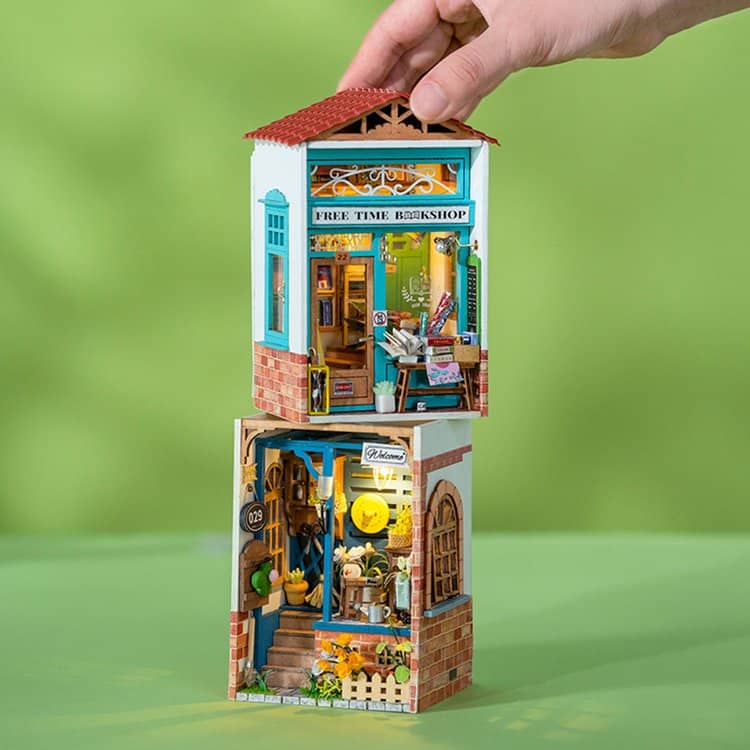 Exhausted from walking back and forth in the hallways of the toy section trying to find the perfect toy for your kids? Say no more. The concept of a DIY miniature house has recently made waves in the toy industry. A more intricate, realistic, and fascinating house comes in cute sizes. Without a doubt, it is an excellent toy for kids and adults of all ages. It brings nostalgia to the previous generations who used to play with doll houses that were mostly made of plastic. Reimagined, these miniature houses get to have detailed looks, from the interior of the house to the mini pieces acting as furniture and appliances.

A DIY miniature house has become both an artwork and a toy, which explains why some prefer to display them rather than play with them. For some, it is so perfect that it feels illegal to move any of the pieces inside it. Above all, it has become a trend because people love having everything in hand. They associate little things with cuteness. Every time we see a little dog, we appreciate its size and often compliment it with a child-like response. These dollhouses, which vary in length and width depending on your preference, will surely bring out the kid in you.

It is fun to play with! Apart from the level of intricacy they put into each piece, it is the benefits that make it more valuable. As they try to fit themselves into the miniature, your children’s imaginations will be stimulated. Sometimes, they become characters in their own little world, and we can even hear them talking to themselves. Child’s play like this is very healthy as it can help the child to develop confidence.

It can also enhance their social skills, as most of the time, they bring their playmates along to have fun. Starting up a conversation while playing is a nice way to start your child’s social life to further develop that sense of community as they grow older.

People of many ages find DIY miniature houses helpful in scenario-based questions that may improve children’s critical thinking and problem-solving abilities. You can start by establishing the scenario right in front of them using the DIY house miniature. The catch is that you will let them solve the problem or give comments about the situation on their own.

Above all, it gives your children a sense of control. Since the pieces inside are movable, They have control over them. Asking them to organize the whole house according to what they like will also enhance their creative side.

Abracadabra! Rolife Kiki’s Magic Emporium lets you experience the world of witchcraft in a small space. The ambiance of the DIY miniature house really gets the little witch’s aura: haunted and sassy. The cute broomsticks, magic potions, and crystal balls made it more realistic. What are you waiting for? Try some potions and try your magic spells at Kiki’s Magic Emporium.

Gather your friends and let’s have a trip down memory lane to Alice’s Tea Store! This toy for kids took its inspiration from a kid’s favourite show, “Alice in Wonderland”. This explains why this DIY miniature house is familiar to us. Elements like the porcelain, broomsticks, Mr. Rabbit, and the vintage look of the interior make you want to sip tea inside it.

Find clues. Inspect. Case closed. Mose’s Detective Agency brings out the detective in you. The seemingly unorganized ambience of this toy for kids, with hidden clues, scattered evidence, and proof, helps in establishing a detective’s agency scene. It also gives a more serious vibe compared to the other DIY miniature houses.

The DIY miniature house has emerged once again as the trend. but it is even better than before. With its new face, it becomes more marketable to the public, especially for dollhouse enthusiasts. It is for all ages and it is not a “gender-typical” toy, as they say. Both boys and girls can enjoy these without being stigmatized. Additionally, it helps the children become more engaged not just with themselves but also with their friends.

CRAFTS: How To Make… Hector the hippo finger puppet 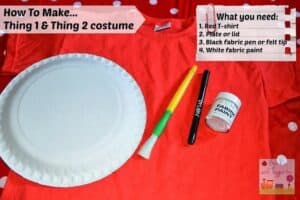