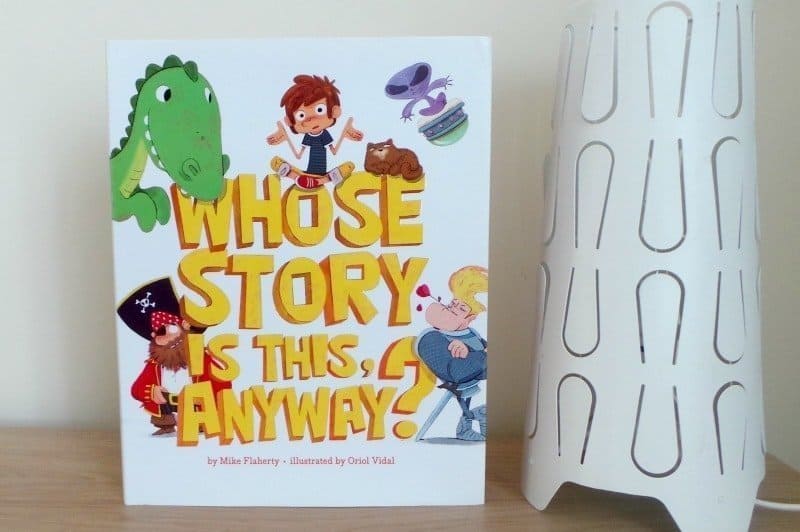 Can you remember when you were little writing stories on a folded up piece of paper with your friends? You would add a paragraph then fold the paper over so all they could see was the last sentence and they had to then continue the story and so on. I can remember some weird and wonderful stories being created this way.

The new Whose Story Is This, Anyway? released today is a similar concept, however, it’s the characters within the story that take over…

Whose Story Is This, Anyway?

What’s this book about?
That depends on who you ask.
Our humble narrator thinks he’s got a great story for you, but he barely begins before he’s interrupted… by a scallywag pirate with a thrilling legend of mermaids and sea monsters! Soon a cast of colourful characters – including a hungry dinosaur, an alien bent on world domination, and a heroic knight – derails the boy’s saga. Everyone has a tale to tell, but if they can all get on the same page, this might turn out to be the best story ever! 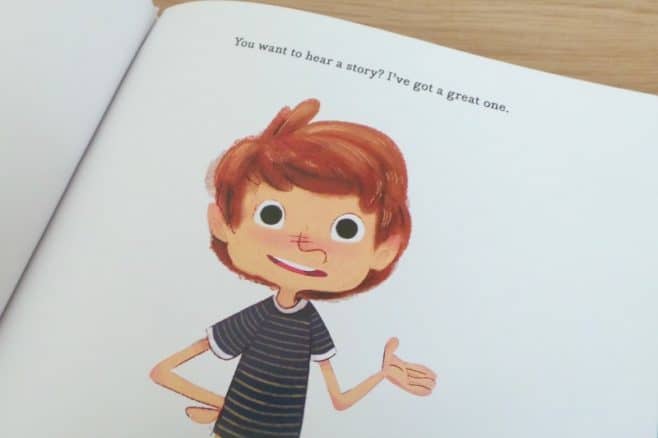 The story starts with a boy who asks if you want to hear a story, sounds simple enough but just as he starts to tell the story everyone decides that their version of the story sounds much better. 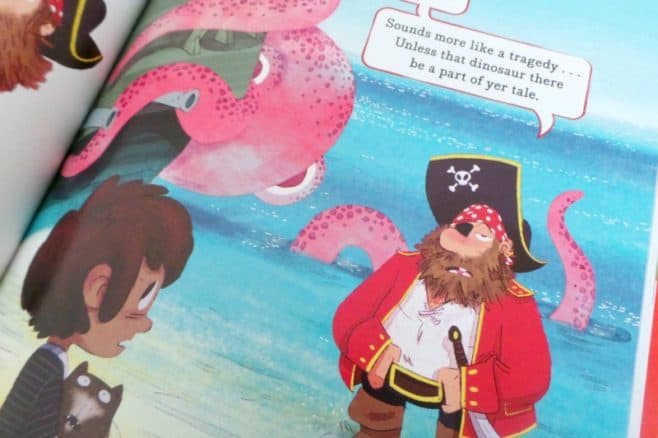 This book really captured Tigger’s imagination. Loving how each character kept joining in with the story and taking over. Along the way, you meet an array of characters from a dinosaur to pirate to a knight in shining armour. Tigger has requested to read this book every day since it arrived, a really good, fun story.

The Whose Story Is This, Anyway? book is available to buy from Amazon and all other good book retailers priced at £10.49 for a hardback edition.

To celebrate the release of Whose Story Is This, Anyway?, Boo Roo and Tigger Too are lucky enough to have three copies of the book to giveaway.

Whose Story Is This, Anyway?

Disclosure: We received a copy of Whose Story Is This, Anyway? FOC for the purpose of review.

REVIEW: I CAN Babble, Listen & Understand

A Christmas Carol from Parragon