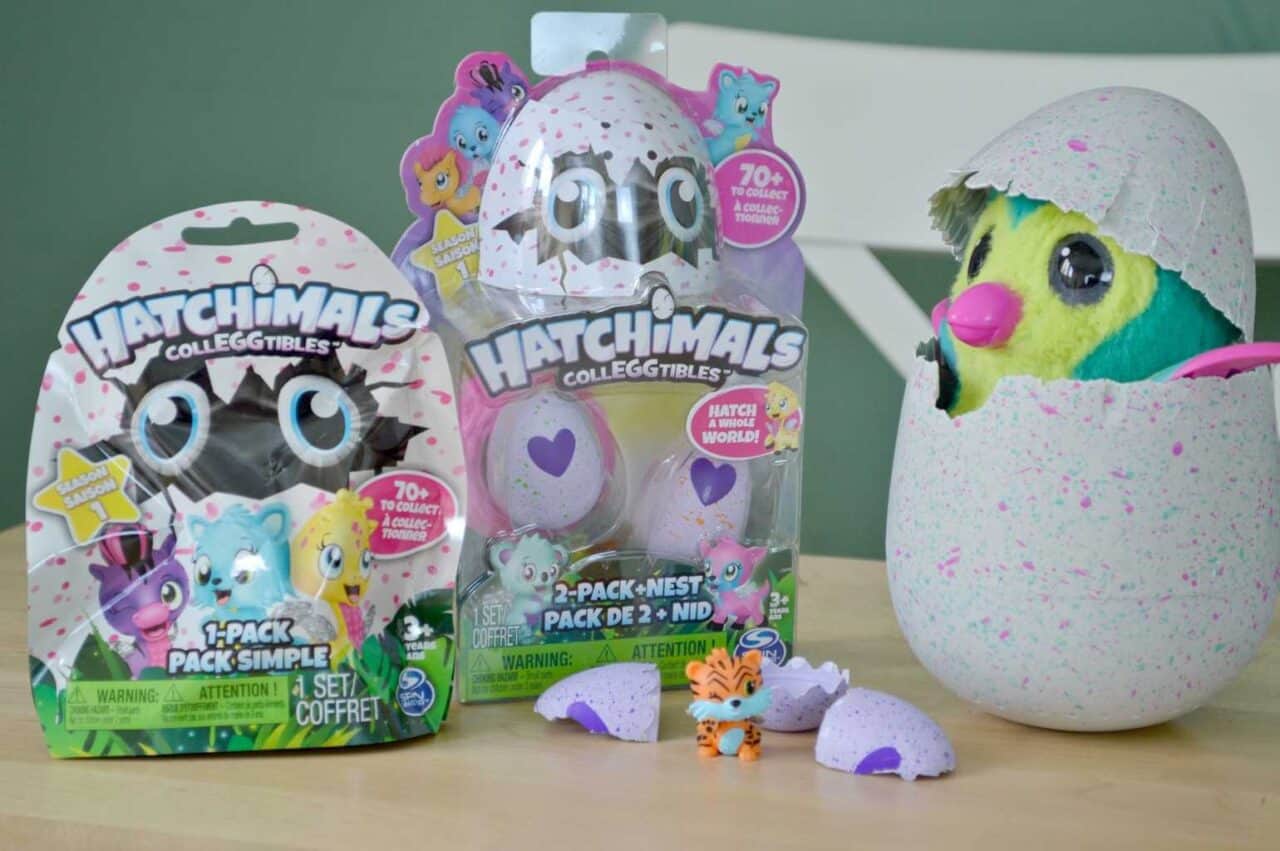 Unless you were living under a rock last Christmas you will know that one of the must have toys was the Spin Master Hatchimals. That coloured speckled egg that with the love and cuddles from a child brought to life a Hatchling. Roo reviewed the Hatchimals Pengualas Teal Egg back in November, with her Hatchling taking pride of place on her desk during the day. To follow on from the amazing success of the original Hatchimals, Spin Master has just released Hatchimals CollEGGtibles!

They invite fans young and old to Hatch A Whole World and enter their magical land.

What are Hatchimals CollEGGtibles? 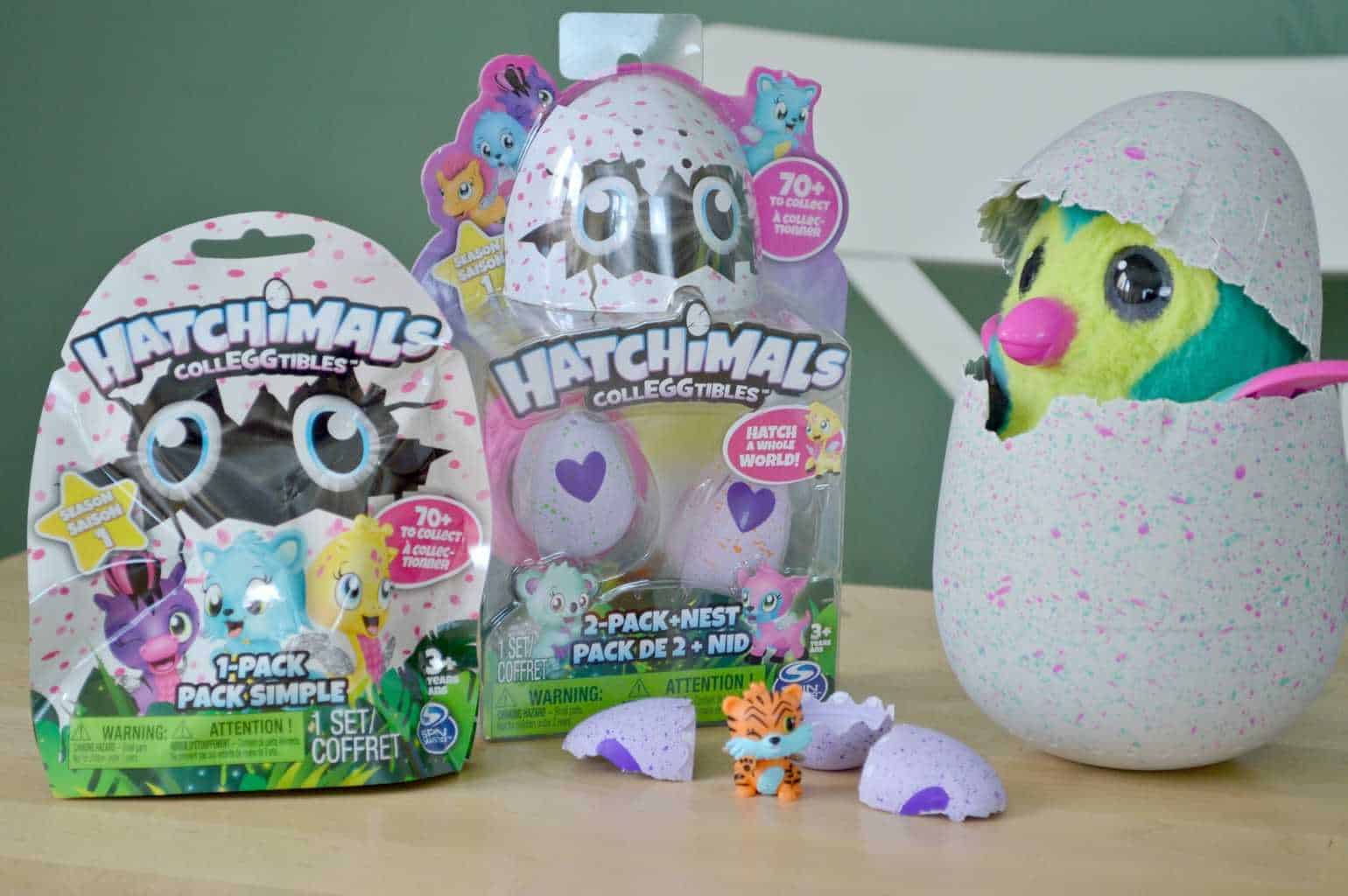 How to hatch your Hatchimals CollEGGtibles egg

There are over 70 Hatchimals CollEGGtibles to collect in the first season. With a selection of Common, Rare, Ultra Rare and Limited Edition Hatchimals to collect – with will you hatch? 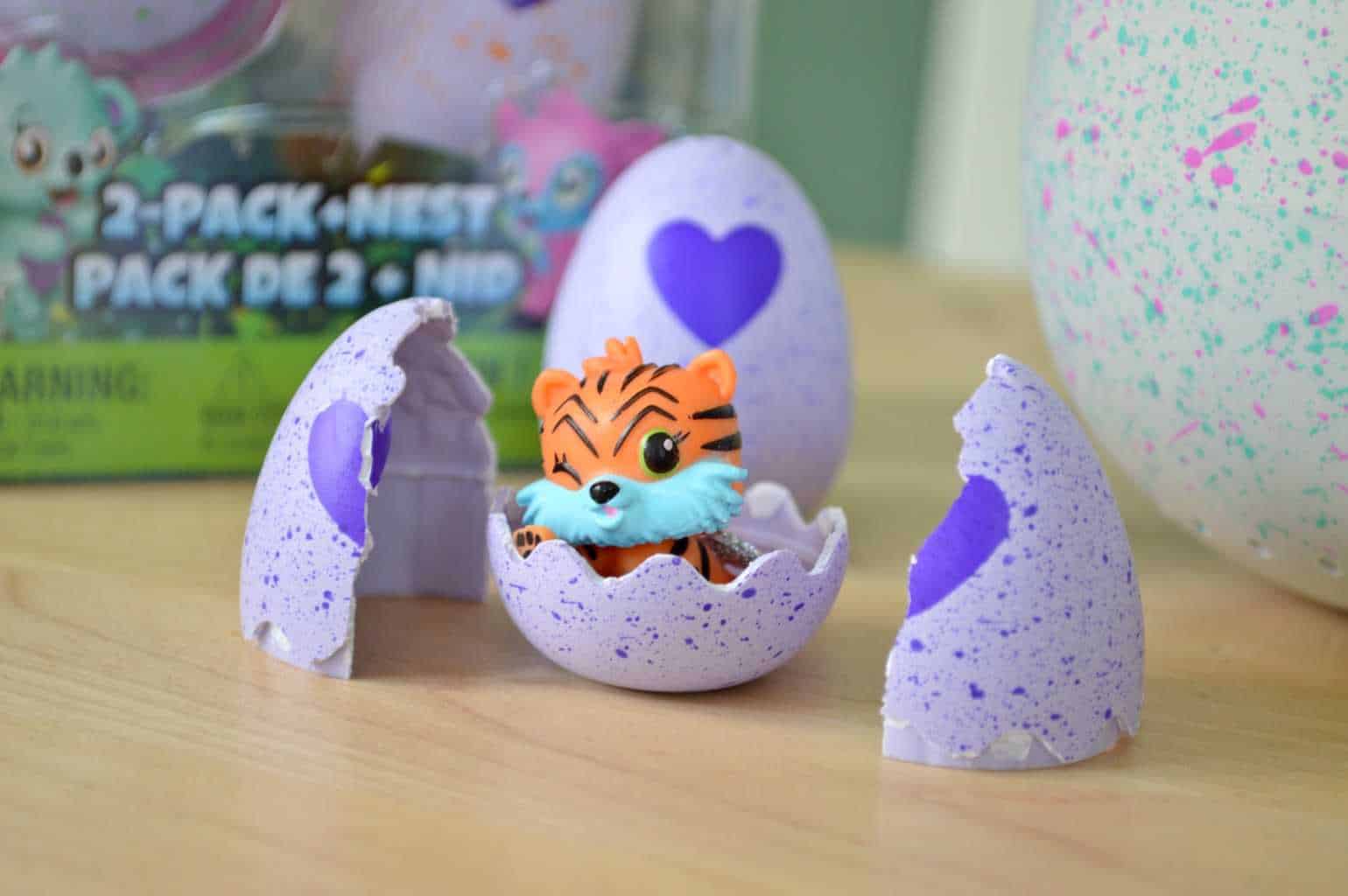 A beautiful collector’s map introduces you to Hatchtopia where all the Hatchimals CollEGGtibles live. Made up of eleven different landmarks like Giggle Groves, Lilac Lake, Febula Forest and much more. There’s so much to explore! 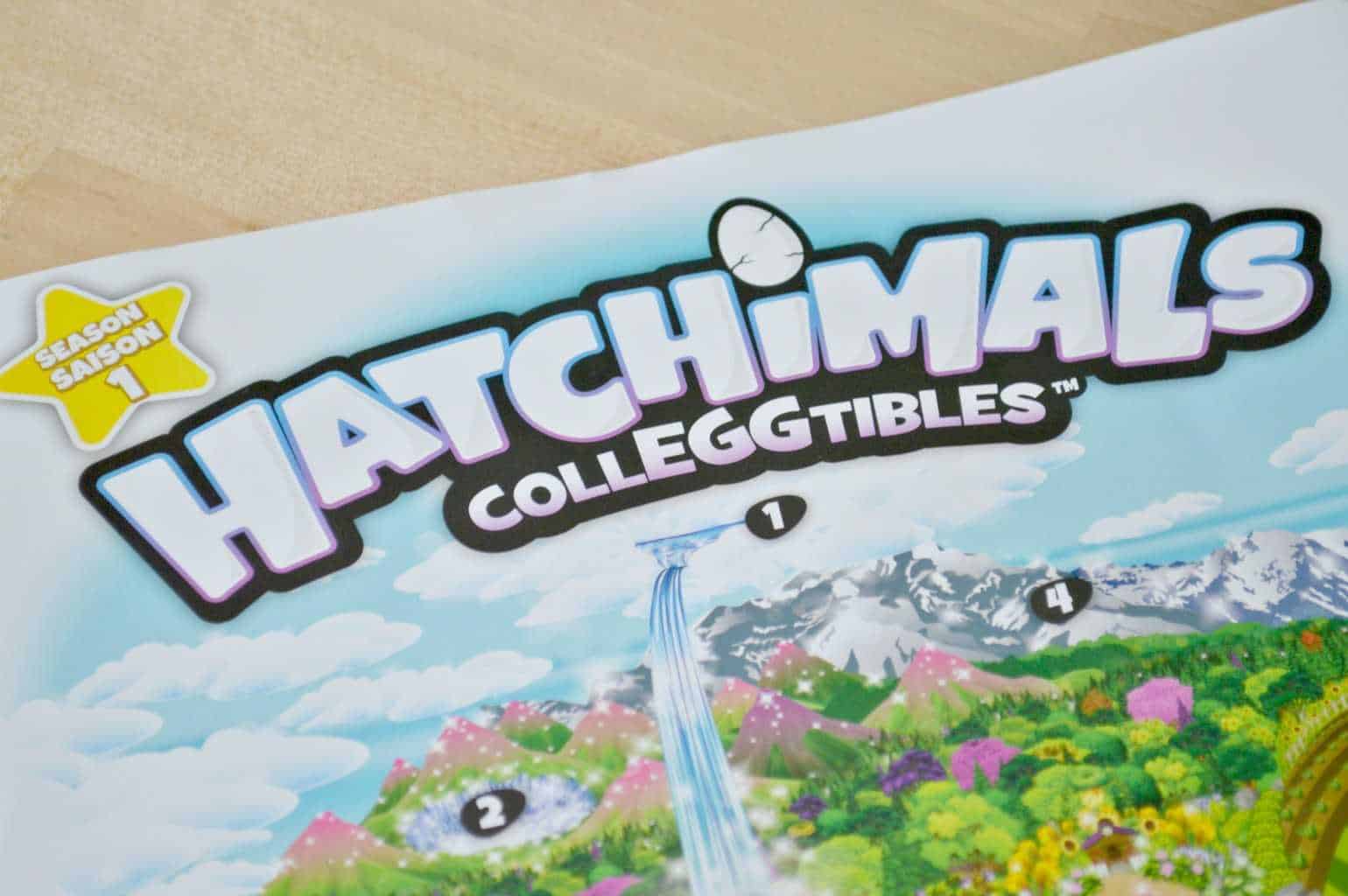 On the reverse of the Collector’s Map, you have all 13 Hatchimals CollEGGtibles families ready for you to tick off which Hatchimal you have added to your collection. With an array of different characters from garden bunnies to jungle pandas. ocean whales to river hippos. Which one will be next to add to the collection?

Take a look at our Hatchimals CollEGGtibles video

Needless to say, that these have become a big hit with Roo. The collectible element to the Hatchimals CollEGGtibles is something that strikes a chord with her and with over 70 to collect I can see her requesting these as her new rewards for school certificates.

Personally, I really love the Hatchimals CollEGGtibles, they are priced at a pocket-money level so that children can add another Hatchimal to their collection. As well as being an affordable treat for parents to reward their children with. The hatching process is much smoother and something that children can really get involved in rather than just watching the Hatchimal peck at the shell.

How much does Hatchimals CollEGGtibles cost?

Where can I buy Hatchimals CollEGGtibles?

Hatchimals CollEGGtibles are available from Amazon and all other good toy retailers.

Disclosure: Thank you to Spin Master for sending us over these awesome Hatchimals CollEGGtibles 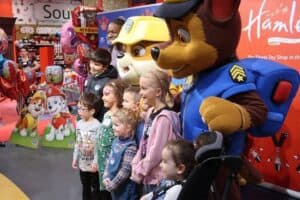 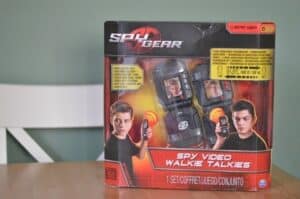 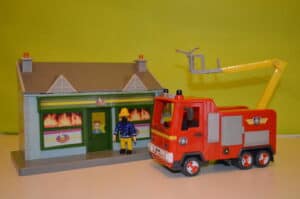 This website uses cookies to improve your experience while you navigate through the website. Out of these, the cookies that are categorized as necessary are stored on your browser as they are essential for the working of basic functionalities of the website. We also use third-party cookies that help us analyze and understand how you use this website. These cookies will be stored in your browser only with your consent. You also have the option to opt-out of these cookies. But opting out of some of these cookies may affect your browsing experience.
Necessary Always Enabled
Necessary cookies are absolutely essential for the website to function properly. These cookies ensure basic functionalities and security features of the website, anonymously.
Functional
Functional cookies help to perform certain functionalities like sharing the content of the website on social media platforms, collect feedbacks, and other third-party features.
Performance
Performance cookies are used to understand and analyze the key performance indexes of the website which helps in delivering a better user experience for the visitors.
Analytics
Analytical cookies are used to understand how visitors interact with the website. These cookies help provide information on metrics the number of visitors, bounce rate, traffic source, etc.
Advertisement
Advertisement cookies are used to provide visitors with relevant ads and marketing campaigns. These cookies track visitors across websites and collect information to provide customized ads.
Others
Other uncategorized cookies are those that are being analyzed and have not been classified into a category as yet.
SAVE & ACCEPT
13 shares