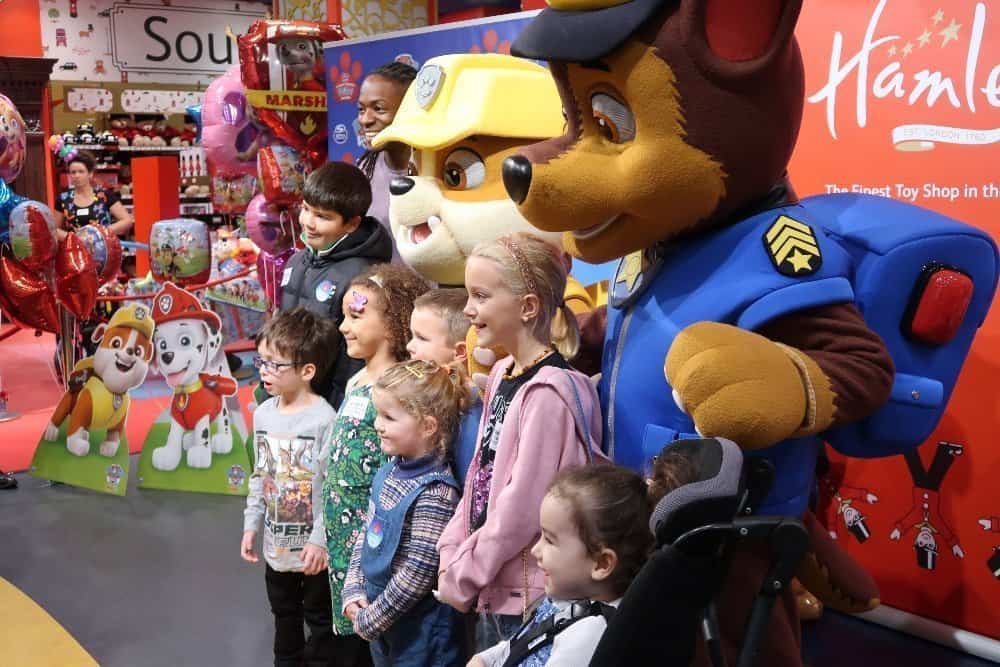 Eight extraordinary children selected from hundred of deserving entries enjoyed a celebration weekend in London as part of the 2019 PAW Patrol Little Heroes Paw Awards. Treated to an exclusive awards ceremony generously hosted by The Park Plaza, Westminster Bridge. Where they also enjoyed a two-night luxury stay with their families.

Now in its second year, the PAW Patrol Little Heroes Paw Awards received entries from parents all over the UK. With an amazing 158% increase in award entries compared to last year!

During the awards ceremony, each of the children received their awards from TV favourites Nigel Clarke and Naomi Wilkinson as well as getting the chance to meet their favourite pups!

As part of the PAW Patrol Little Heroes Paw Awards winners package, they were treated to a VIP shopping event at Hamleys. Something which we were able to join them for, to celebrate their achievements and have some PAW Patrol fun. With the award winners treated to a red carpet experience as they had the chance to explore the store before it opened to the public.

Joined by Chase and Rubble from the PAW Patrol as well Nigel Clarke, Kirsten O’Brien and Imogen Thomas. Everyone was there to celebrate the children’s achievements and give them an amazing experience. With a series of photoshoots, face painting and balloon modelling, to a treasure trail around the Hamleys store. Along with an extra special rendition of the Pup Pup Boogie which had everyone joining in.

After a fun-filled morning exploring the Hamleys store and enjoying activities with the pups, it was time to open the store. The opening of the Hamleys store each day is a big deal, a theatrical performance, with crowds gathered waiting to enter the historic store. The PAW Patrol Little Heroes Paw Award winners were given the task of opening the store which they did amazingly. With lots of cheering and clapping for the very special children.

It was such a privilege to be able to join in the fun and celebrate with the award winners. Not to forget Chase and Rubble too. Be sure to keep an eye on the PAW Patrol Little Heroes Paw Awards site for updates on the 2020 award dates and nominations. 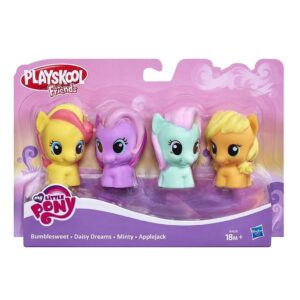 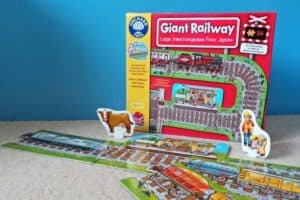 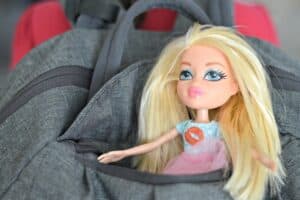