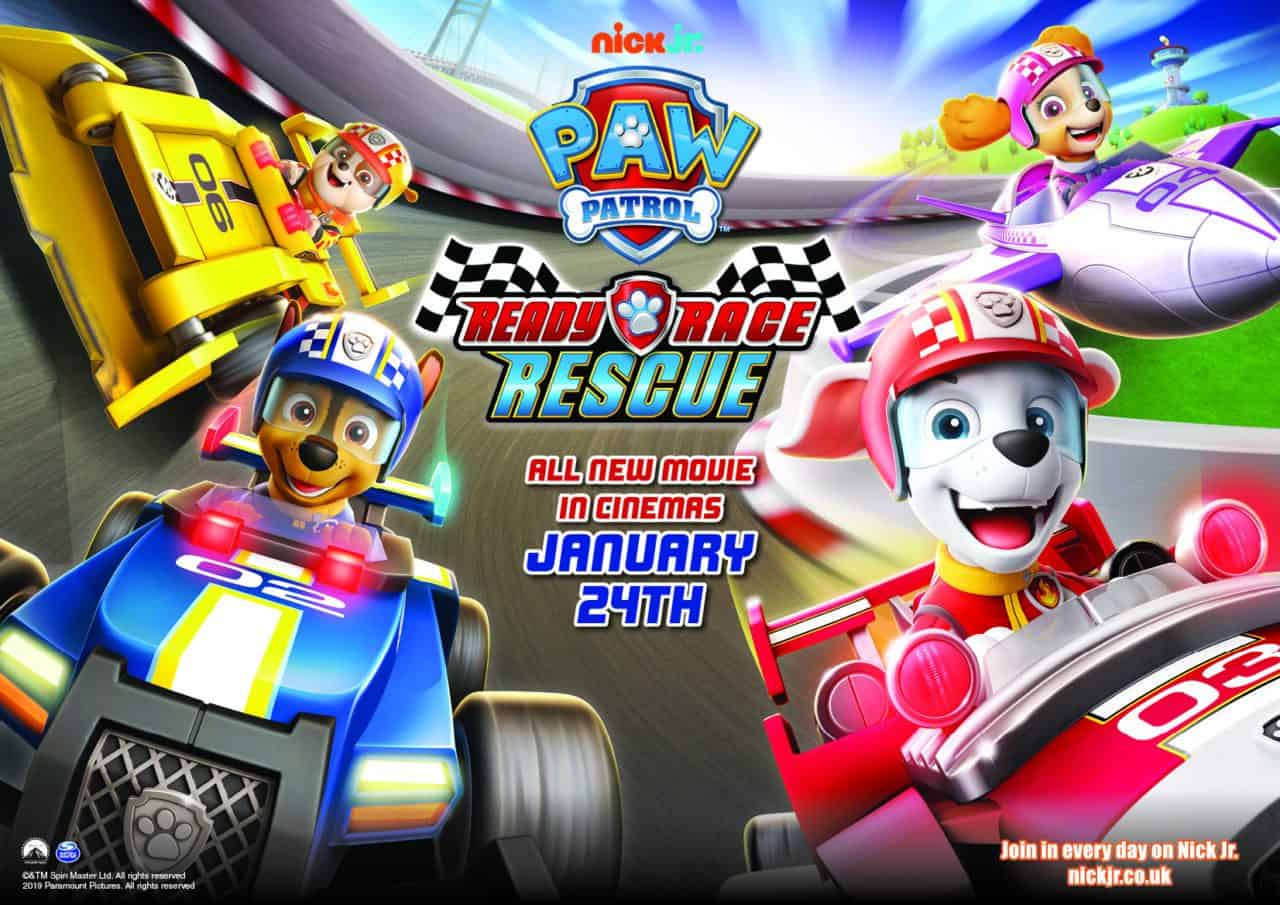 It’s the ADVENTURE BAY 500! The pups have built an awesome race track around the Look-Out and are ready to be the pit crew for their race hero, the Whoosh! But when the legendary racer is unable to drive in the CHAMPIONSHIP, he calls on his biggest fan-pup MARSHALL to take the wheel and race in his place!

To celebrate the release of Paw Patrol: Ready Race Rescue (Cert U), which is coming to cinemas on January 24, we have partnered with Paramount Pictures UK to offer the chance to win an epic haul of Paw Patrol toys! The bundle includes Deluxe Themed Vehicles, a Mobile Pit Stop and Plush Pup Pals so you can have all of your favourite characters at arm’s reach! 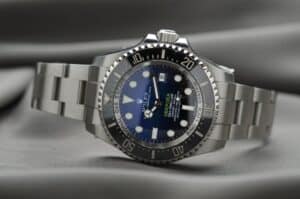 Anniversary Gift Ideas for Your Man 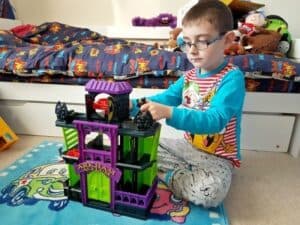 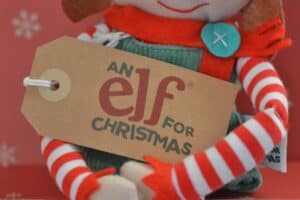 This website uses cookies to improve your experience while you navigate through the website. Out of these, the cookies that are categorized as necessary are stored on your browser as they are essential for the working of basic functionalities of the website. We also use third-party cookies that help us analyze and understand how you use this website. These cookies will be stored in your browser only with your consent. You also have the option to opt-out of these cookies. But opting out of some of these cookies may affect your browsing experience.
Necessary Always Enabled
Necessary cookies are absolutely essential for the website to function properly. These cookies ensure basic functionalities and security features of the website, anonymously.
Functional
Functional cookies help to perform certain functionalities like sharing the content of the website on social media platforms, collect feedbacks, and other third-party features.
Performance
Performance cookies are used to understand and analyze the key performance indexes of the website which helps in delivering a better user experience for the visitors.
Analytics
Analytical cookies are used to understand how visitors interact with the website. These cookies help provide information on metrics the number of visitors, bounce rate, traffic source, etc.
Advertisement
Advertisement cookies are used to provide visitors with relevant ads and marketing campaigns. These cookies track visitors across websites and collect information to provide customized ads.
Others
Other uncategorized cookies are those that are being analyzed and have not been classified into a category as yet.
SAVE & ACCEPT
92 shares