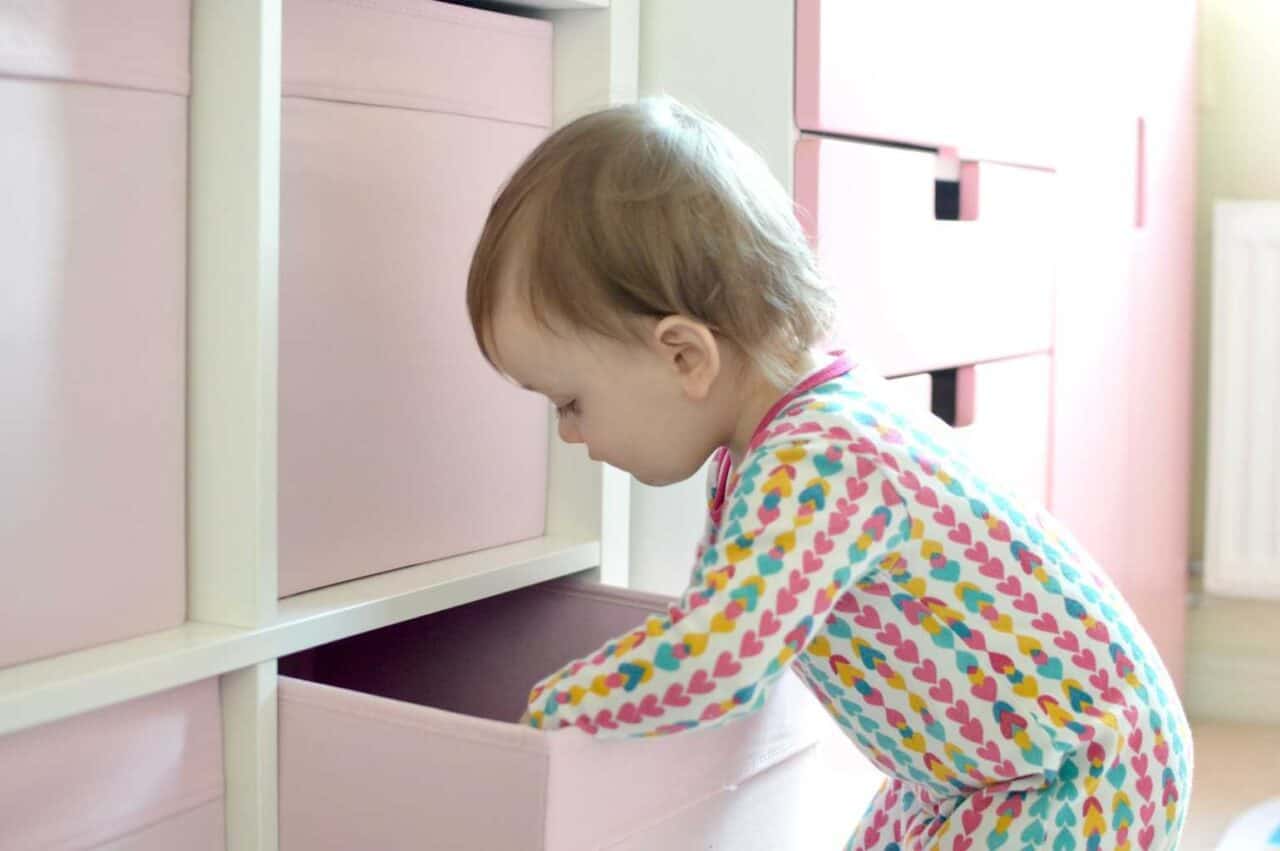 When I faced the prospect of being made redundant last year in some ways it was a blessing. We had moved home so my commute would be difficult juggling school runs and childcare. There was also a part of me already resigned to not returning as the childcare provider I used for Roo and Tigger wouldn’t be able to provide the hours I needed in order to return to work.

With the option to work from home it seemed the best option as I could be available for the school runs and work whilst Piglet naps. With the plan for Piglet to start at the school nursery when she turned two. However, after contacting the school to place her name on the waiting list I was informed that they have opted not to take two-year-olds. Plus from September they may not be able to take as many three-year-olds due to the increase in free hours for working parents. 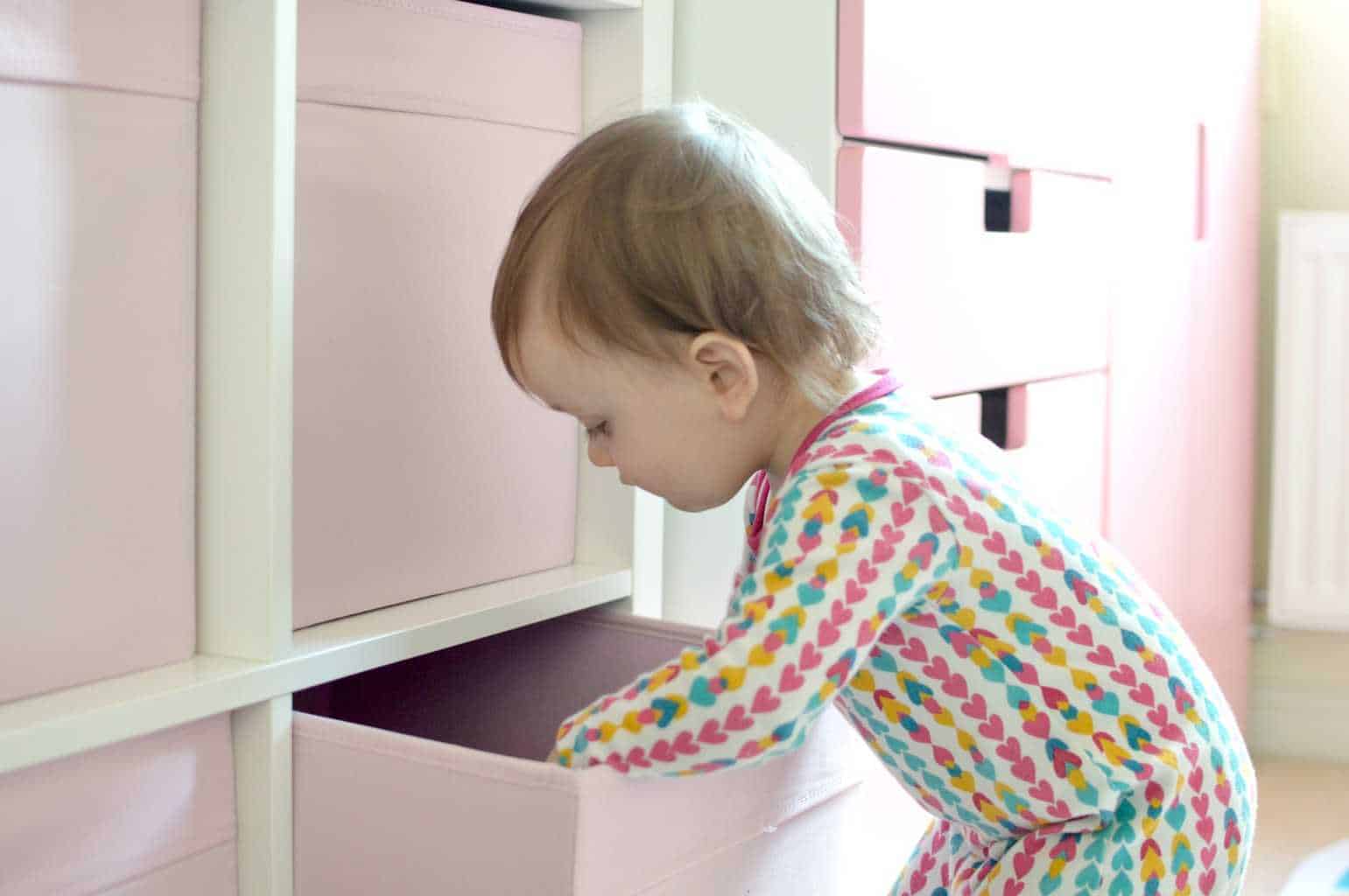 Our plan for nursery care for Piglet was falling through before it had even started. Whilst I went through the mindset of it’s OK I’ll manage to juggle emails/calls etc. whilst she naps and work in the evenings. Mr. Boo, however, pointed out that this meant very little time to see each other in a day. WhichI knew he was right plus I am struggling to keep up as it is. Plus with naptimes only going to decrease, we needed a new plan.

Just before the Easter holidays, I contacted a local day nursery to inquire about fees, facilities, and availability. As luck would have it they had the two mornings that we were looking for available so arranged a visit. I dragged Mr. Boo along with me to see the nursery which is odd as he never visited the one that Roo and Tigger attended to see if it were suitable. My nervousness of sending Piglet to the nursery was obviously on my mind so needed another set of eyes to make sure I was selecting the right place. 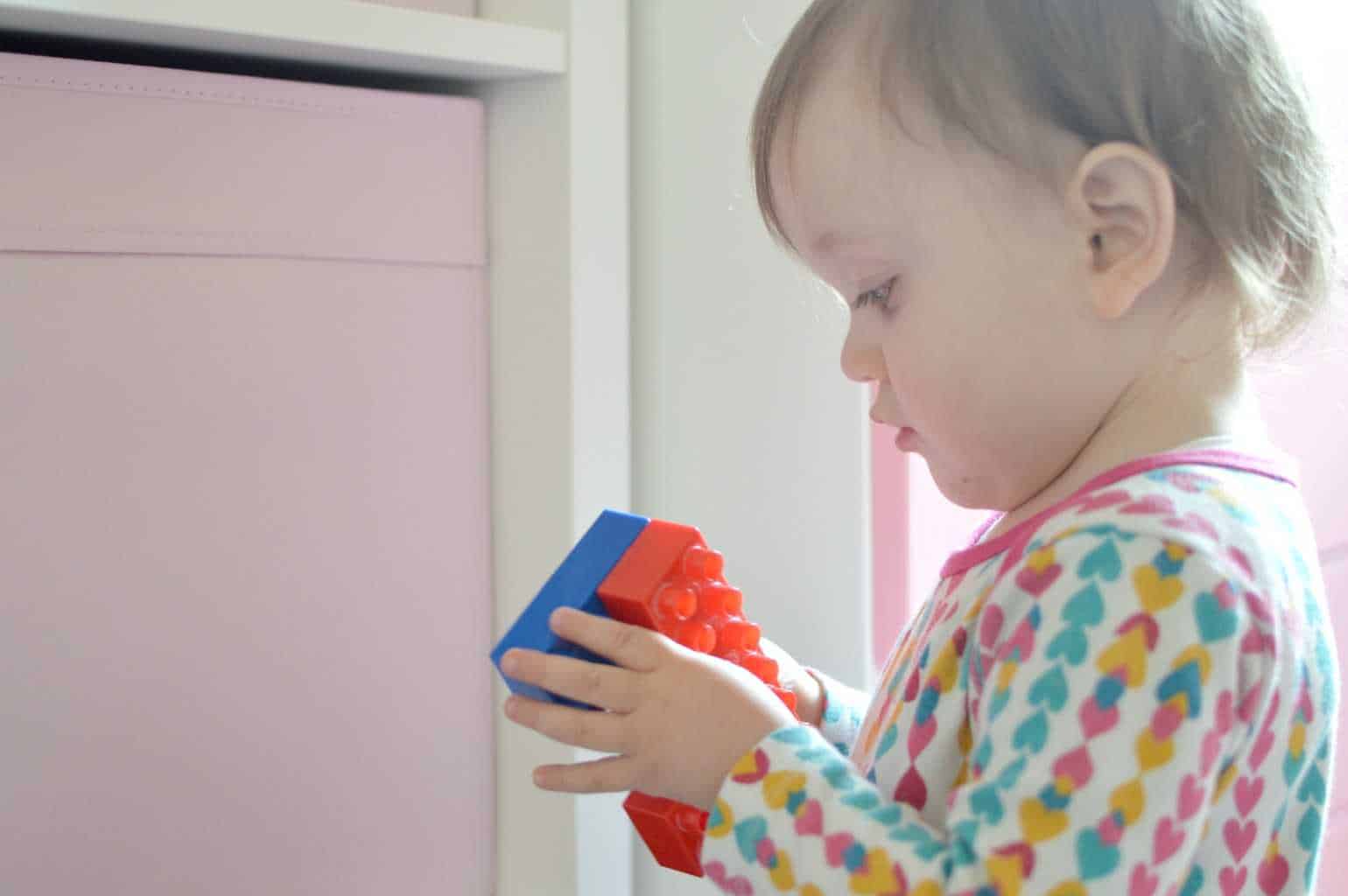 After a successful visit, we decided to start her at the beginning of May instead of delaying it until later in the year. Partly so that we didn’t lose the place at the nursery, plus I’d be able to work the hours that she attends. But also so that she has the interaction with other children her own age and other adults that aren’t me. Piglet can be very clingy towards me which is lovely but also can be difficult. She can play happily with Roo and Tigger or Mr. Boo but as soon as she sees me she wants my full attention.

Decision made and settling in sessions booked I can hope that this is the right decision. I can hope that she will thrive from this, however, there is a part of me that will continue to have mum guilt about sending her to the nursery. 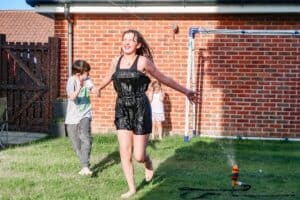 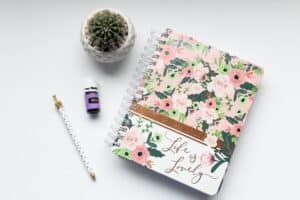 This website uses cookies to improve your experience while you navigate through the website. Out of these, the cookies that are categorized as necessary are stored on your browser as they are essential for the working of basic functionalities of the website. We also use third-party cookies that help us analyze and understand how you use this website. These cookies will be stored in your browser only with your consent. You also have the option to opt-out of these cookies. But opting out of some of these cookies may affect your browsing experience.
Necessary Always Enabled
Necessary cookies are absolutely essential for the website to function properly. These cookies ensure basic functionalities and security features of the website, anonymously.
Functional
Functional cookies help to perform certain functionalities like sharing the content of the website on social media platforms, collect feedbacks, and other third-party features.
Performance
Performance cookies are used to understand and analyze the key performance indexes of the website which helps in delivering a better user experience for the visitors.
Analytics
Analytical cookies are used to understand how visitors interact with the website. These cookies help provide information on metrics the number of visitors, bounce rate, traffic source, etc.
Advertisement
Advertisement cookies are used to provide visitors with relevant ads and marketing campaigns. These cookies track visitors across websites and collect information to provide customized ads.
Others
Other uncategorized cookies are those that are being analyzed and have not been classified into a category as yet.
SAVE & ACCEPT
10 shares