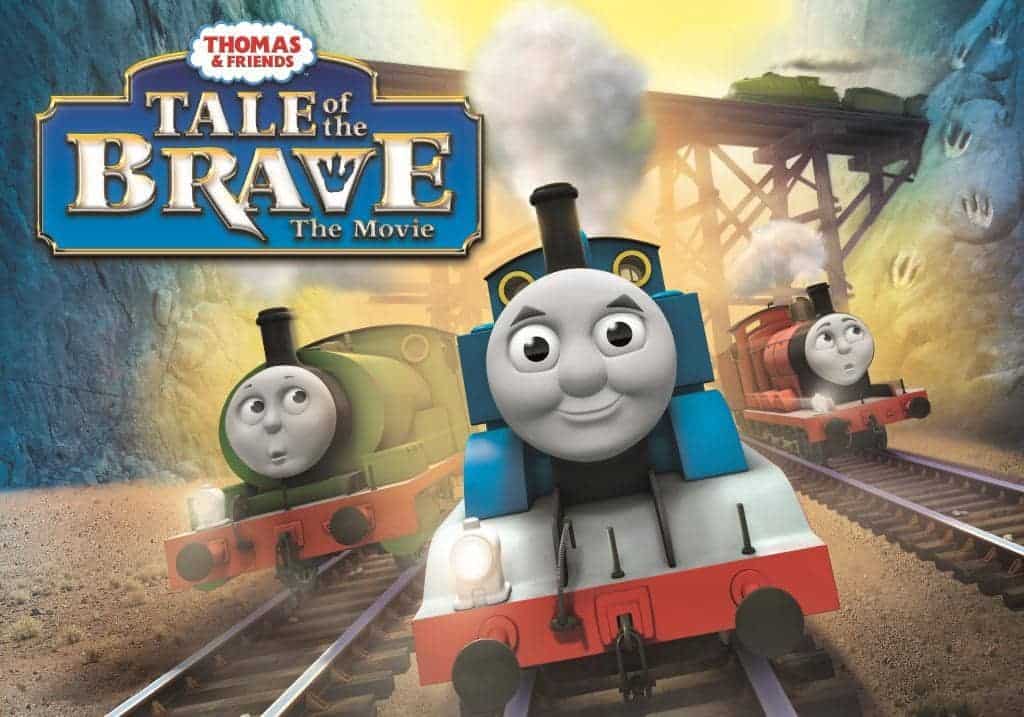 Thomas & Friends: Tale of the Brave – The Movie

Thomas and his friends face their fears in their boldest adventure yet! After a monstrous storm on the Island of Sodor, a landslide unearths some very unusual footprints.

Thomas and Percy are eager to find out what could have made these marks but obstacles and danger seem to appear around every bend in the track. With help of new friends, a little digging, a heap of courage, they discover the surprising answer and , along they way, uncover the true meaning of bravery.

Join Thomas & Friends in this exciting and inspiring movie adventure. 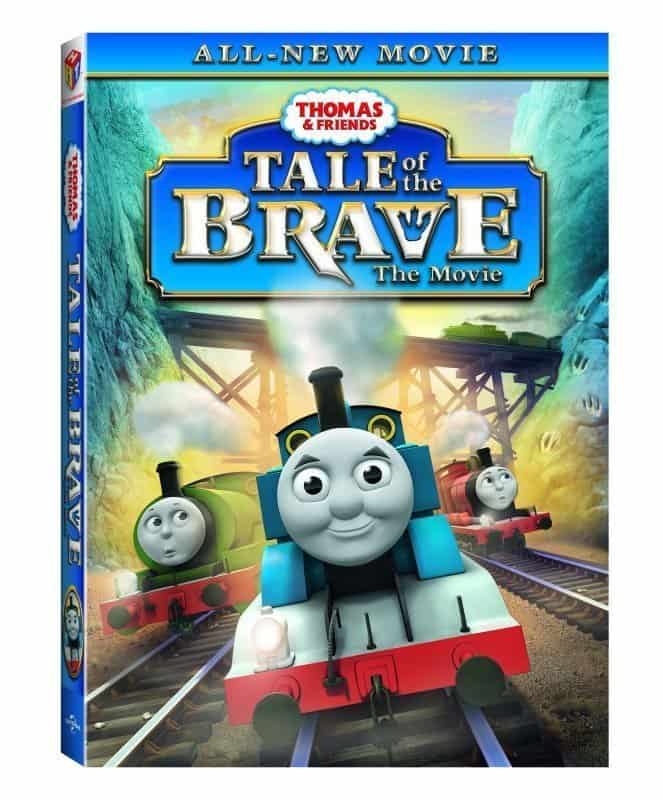 Thomas & Friends: Tale of the Brave – The Movie

The film starts with Thomas working at the clay pits as his branch line is being mended. Joined by Bill and Ben the cheeky duo are always pulling pranks and causing mischief, Thomas helps move trucks of clay to the docks. During a rain storm there is a landslide and Thomas spots some unusual footprints within the fallen rocks.

After telling Percy about what he saw down at the clay pits, Percy is worried that the footprints could belong to a monster. 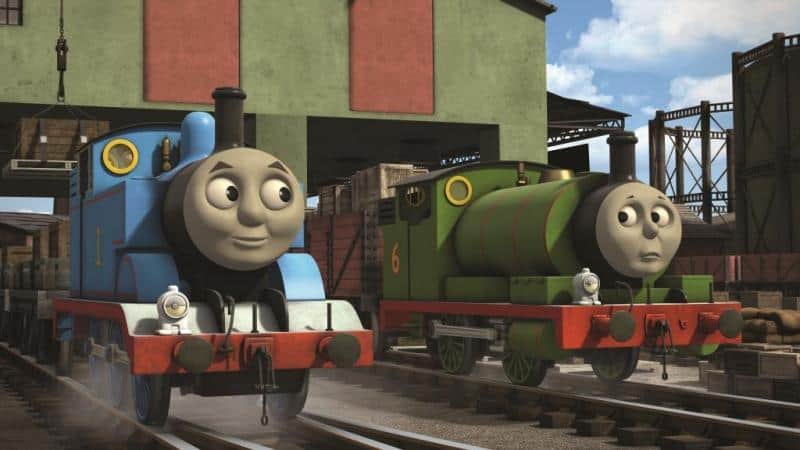 Whilst delivering some trucks for the dock manager Percy sees something approaching through the fog, with a long slopping firebox Percy panics and rushes backwards to Brendan Docks. Through the fog comes a new engine, Gator who isn’t a monster at all. Gator and Percy soon become friends and Gator tries to tell Percy that being brave is doing something even when you feel scared.

The story continues with the introduction of four new characters and the journey to find out who or what made those unusual footprints within the clay pits. 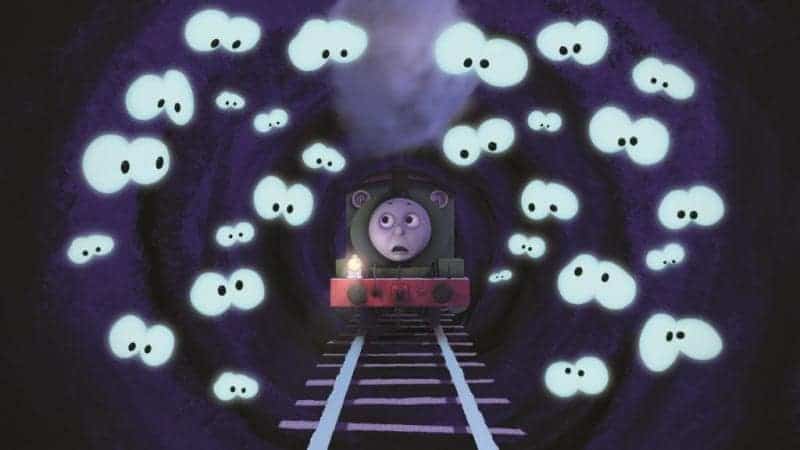 What’s that just around the corner?
Something in the rocks and trees
Slowly, slowly getting closer
Makes you want to puff and wheeze

Is your boiler getting colder?
As you slowly puff around
Must be brave, you must be bolder
It’s no more than silly sounds

Tigger was taken with Tale of the Brave the first time he viewed it at Drayton Manor. From bringing old friends like Thomas, Percy and James to joining them with new characters such as Gator and Marion. He loved it that much that he managed to squeeze in three extra viewings in the back of the car on the way home! The monsters everywhere song has to be Tigger’s favourite of the film and has managed to learn it off by heart.

Personally I love that all of Thomas & Friends movies and the TV series all have a moral to the story, whether it is helping each other or in this case it is about being brave even when you are scared.

Available from Amazon and other good entertainment retailers for just £6.99 I think this is a great buy for the latest instalment of Thomas & Friends.

Disclosure: We attended a special Thomas & Friends: Tale of the Brave screening at Drayton Manor, for which we received free entry and a fabulous goodie bag. 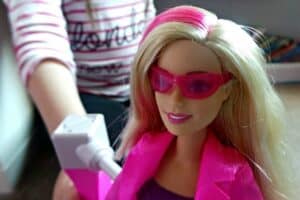 REVIEW: I CAN Babble, Listen & Understand