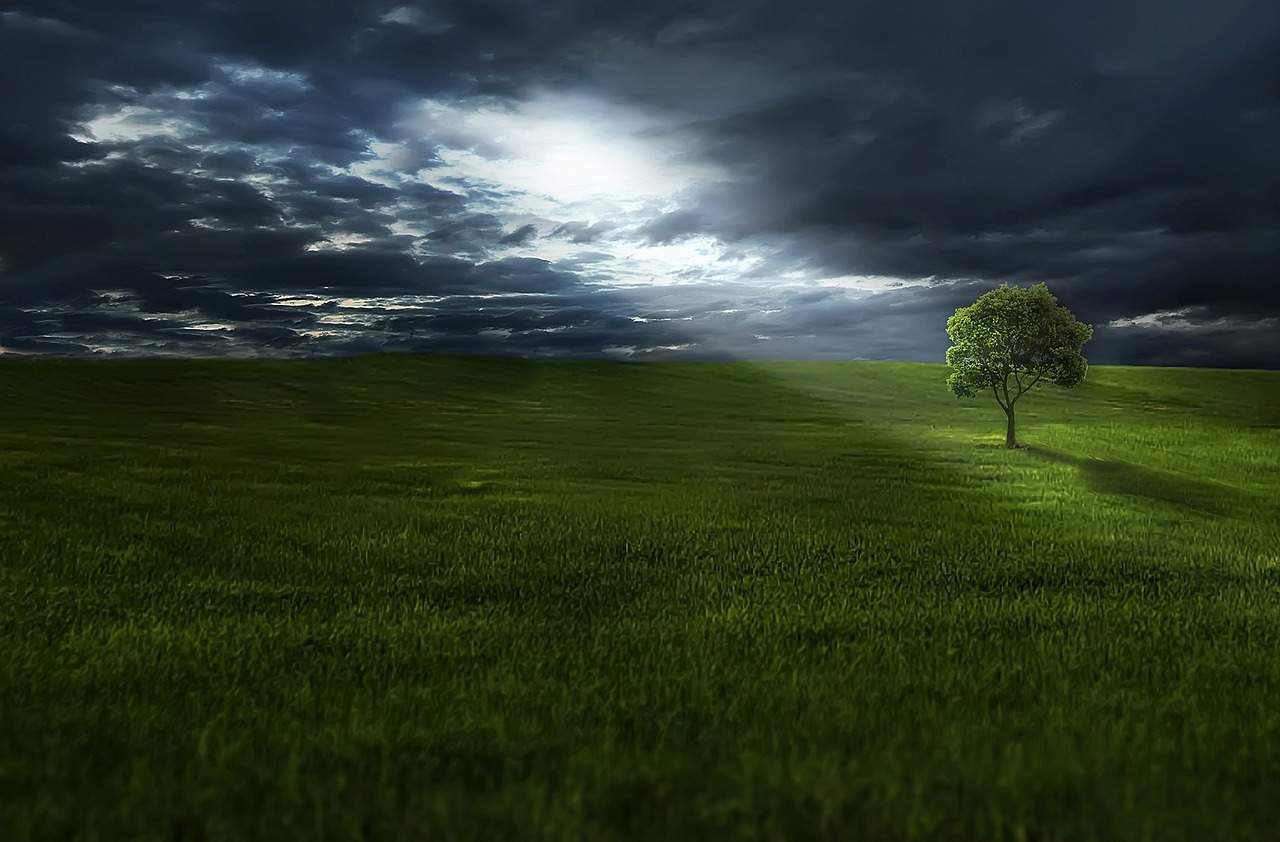 As I sat on the train on the way home from London earlier this week there was a mum and her teenage son sat on the table opposite. I sat watching Roo and Tigger flick through a magazine as Piglet slept beside me. With my mind wandering I found myself listening to their conversation.

The mum was chatting and asking lots of questions to the teenage boy. At first, I just thought she was a chatty person. However, it became apparent that her son doesn’t live with her and that she’d just been to collect him from his dad’s house.

She was asking him questions about his likes and dislikes. Whether he was doing well at school and how he needed to put more if an effort in as he’d regret it later in life. They chatted about his love of guitars and how he’d like to join a band. The mum sat and listened to him talk about his passion and encouraged him to get involved with a band.

The conversation turned to things that he needed, from new jeans to a haircut. She promised that they would be going shopping to get the new items.

It was at this point in the conversation that I thought about my absent parent when I was growing up. How they thought that money would solve the problems from the time spent apart. When really it was just time spent together that was required. To know that even though they weren’t around very often that you still in their thoughts.

Money and materials things may make life easier but sometimes just knowing that you care can do so much more. 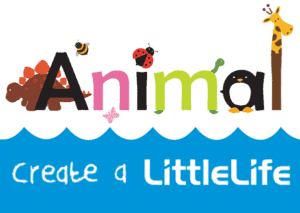 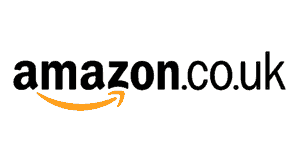