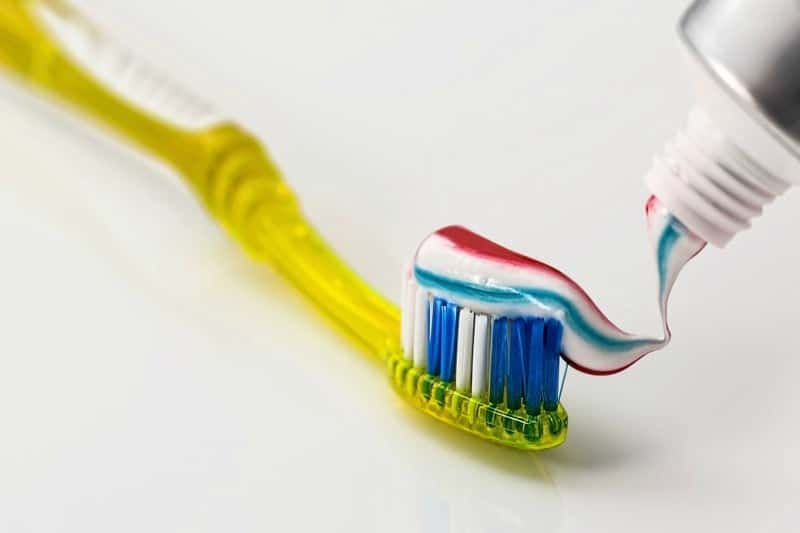 The internet is a fantastic resource for parents who need help and advice about the best ways to take care of their children, but it’s also a hotbed of misinformation and outright lies. One substance that’s received more than its fair share of vitriol is fluoride. Angry debates fill Facebook pages and website comment streams, but is all of that energy just a big old waste of time?

What are The Benefits of Fluoride?

Fluoride offers valuable protection to teeth, helping to keep them strong and resistant to decay. Small amounts of fluoride are naturally present in most water sources and in most brands of toothpaste. Many towns and cities also boost the amount of fluoride in their drinking water to a level that has been proven to prevent tooth decay.

When young children have access to the correct levels of fluoride as their teeth grow, their teeth will have a greater ability to resist decay over their lifetime.

Some alternative health websites and conspiracy theorists have long promoted the idea that fluoride is dangerous. While alternative facts have really come to public notice this year, they’ve been a constant and very unhelpful feature of certain internet communities for many years.

Favorite accusations hurled at fluoride by the uninformed include its ability to lower IQ and cause cancer and autism.

More recently, with the huge surge of blogs dedicated to parenting, some bloggers have mistakenly repeated these alternative facts and caused anxious parents no end of worry – worry that has led to children missing out on the protection that fluoride provides and falling victim to painful tooth decay.

All reputable authorities agree that fluoride is completely safe when it’s added to municipal drinking water supplies and toothpaste.

For over seventy years, numerous countries around the world have used fluoridation programs to improve the dental health of their populations, without any ill effects.

Given fluoride’s safe history, and the reassurance offered by respected health authorities, including the World Health Organization, the CDC and the NHS, along with the absolute lack of any scientific evidence pointing to harm from this substance, parents should feel confident that they can safely give their children fluoridated water and use fluoride toothpaste.

The only legitimate concern that exists over fluoride is the role that excessive fluoride plays in a dental condition called fluorosis. Fluorosis results in a change to the appearance of tooth enamel, but when it does occur, its effects are usually mild and don’t impact the health of teeth.

The condition is caused by the ingestion of too much fluoride while teeth are forming and parents can ensure that their children aren’t at any risk of developing fluorosis by supervising tooth brushing. Make sure children only use a small amount of toothpaste and take care to spit out the toothpaste rather than swallowing it.

Fluoride has been an effective and inexpensive weapon against tooth decay for decades. The science says that it’s safe, dentists and other health practitioners say that it’s safe, and multiple health authorities around the world say that it’s safe. So who are you going to put your faith in? Experts who know what they’re talking about, or random strangers on the internet? 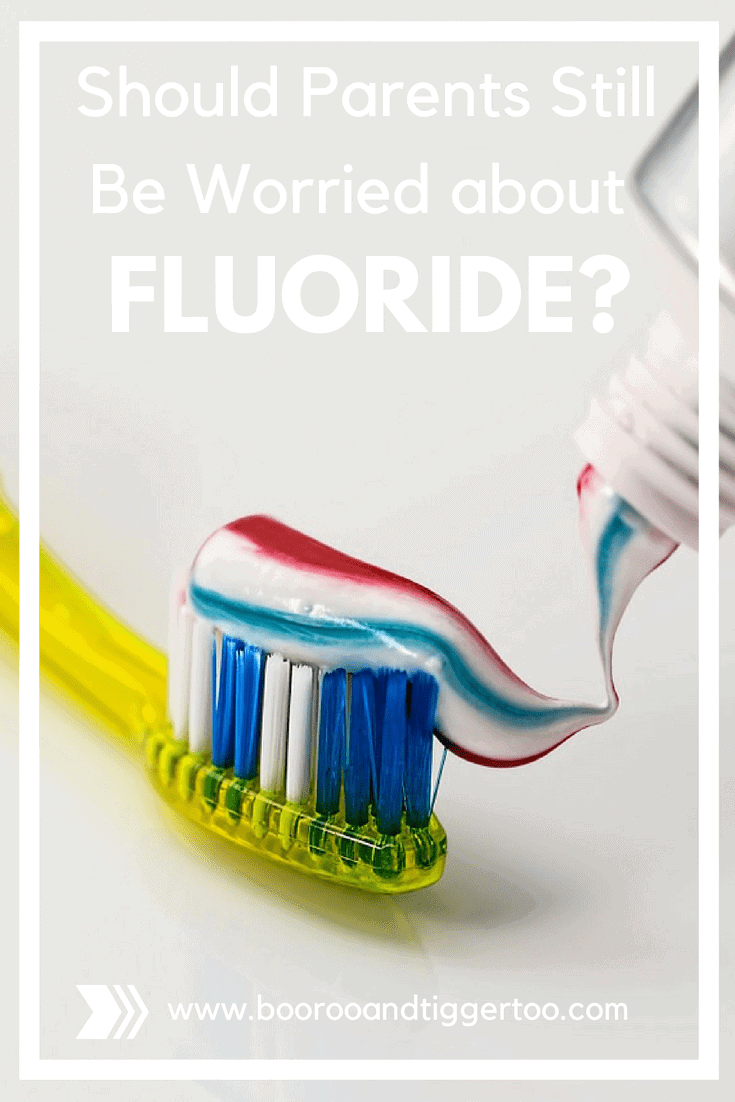 Disclosure: This is a featured article 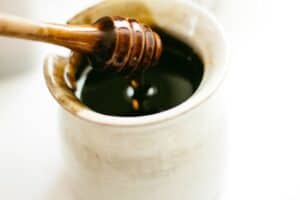 5 wacky but wholesome ways to take a bath 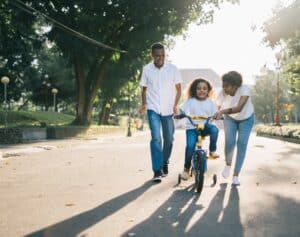 How To Be Prepared For When Things Happen 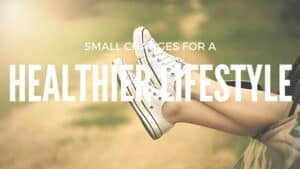 Small changes for a healthier lifestyle