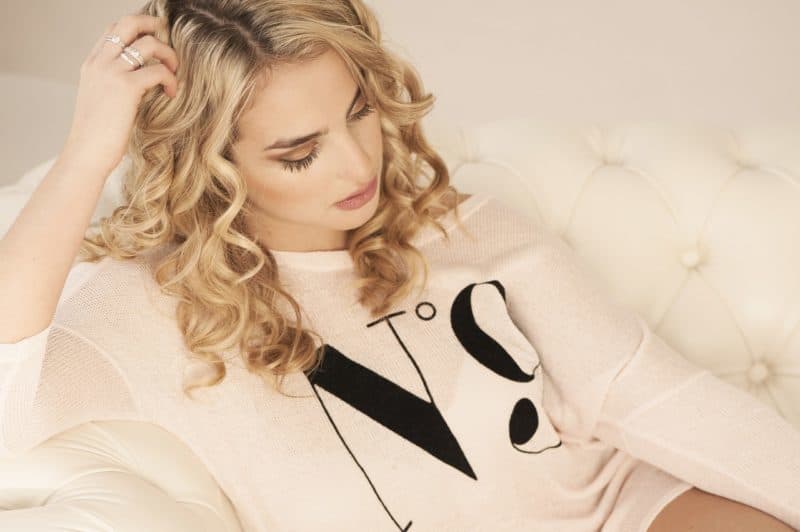 Here, we’ll take a quick look at some of the most popular cosmetic surgeries…

The facelift is a surgery that’s typically sought after by women looking to reduce the appearance of signs of aging. The surgery involves tightening the skin around the face to give the appearance of a lift. As a result of the surgery, wrinkles are reduced, and the skin has a more taut and youthful appearance. A full facelift affects all parts of the face, but partial facelifts focusing on only the upper or lower half of the face can also be performed.

Popularised by the media and celebrities, the tummy tuck is most women’s ideal surgery, particularly after pregnancy. The surgery involves reducing the amount of excess skin around the tummy area and tightening the abdominal muscles (the medical term for this kind of surgery is abdominoplasty). The surgery is typically performed in conjunction with liposuction surgery, during which fat is removed from the area.

Will you be passing around the world?

How to relieve back pain in pregnancy 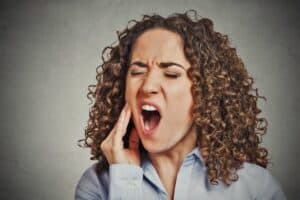 Common Signs You Need Your Wisdom Teeth Taken Out