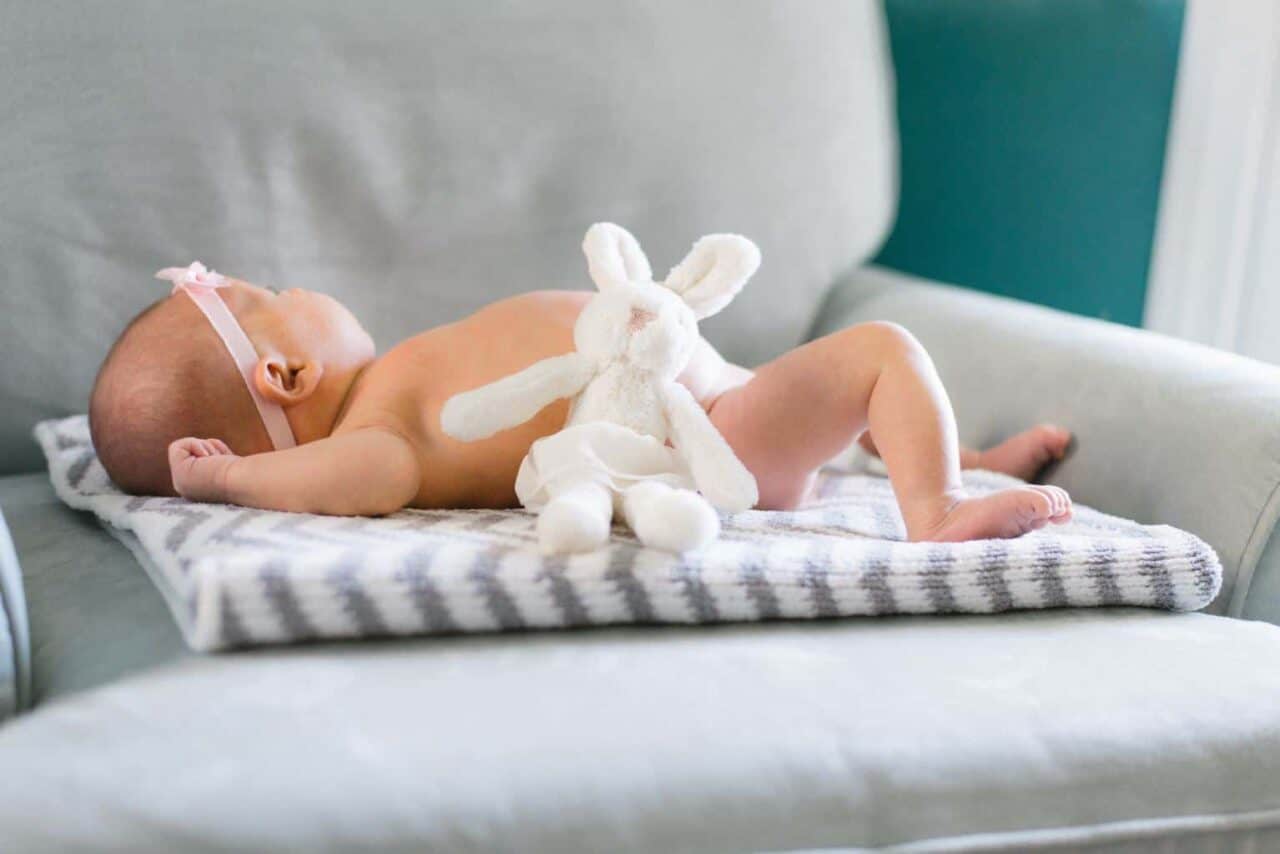 It’s fair to say that there are few things in life more exciting than the birth of your first child. Becoming a parent for the first time completely changes everything about the way you live your life and how you see the world. It’s the kind of thing that will have you living inside a whirlwind of euphoria for a pretty long time. That being said, those aren’t the only emotions that you’re going to find yourself feeling when your first child is born.

When you become a parent, one thing that you’ve got to be ready for is that you’re now going to end up worrying more than you have at any other point in your entire life. And the truth is, this is something that you’ll probably just have to get used to. Being a parent means that you’ve got something incredibly important in your life and you’re going to spend a good amount of your time worrying about it. Of course, there’s a big difference between being concerned about the wellbeing of your baby and spending all day, every day in a total panic about every single thing that happens.

The truth is that a lot of the things that many parents worry about aren’t actually the cause for that much concern at all. With that in mind, here are some common parenting fears that many new parents find themselves dealing with that really aren’t that big of a deal.

Feeding can be one of the most stressful parts of having any baby for a lot of reasons. However, perhaps the biggest reason is that it’s something that’s supposed to be totally natural. For many new mothers, the idea of not being able to instantly and perfectly feed their baby can make them feel like a total failure. There’s so much stigma about being unable to breastfeed that it can leave a lot of new mothers feeling as though they’ve already failed as a mother on day one.

The most important thing to remember is that this is not true. Whether it’s you or your partner who’s going through it, there is nothing wrong or unnatural with having trouble feeding a new baby. And the reality is that most brands of formula offer absolutely everything that your baby could possibly need as they grow and develop. Formulas like S26 Gold newborn allow you to ensure that there’s nothing that your little one’s diet is missing. Not only that but the use of formula means that it’s a whole lot easier for both parents to share feeding duties.

One of the biggest issues when it comes to bedtime is that it can often feel like kind of a lottery. There are plenty of parents who are able to just lay their little one down in bed, walk away, and not hear a peep out of them until the next morning. And then there’s the rest of us. The parents who spend all night just fighting for a few precious minutes of peace and quiet so that they can get some sleep themselves.

Bedtime can end up becoming a battle of wills between you and your child and it’s not uncommon for it to be a battle that many parents lose. Now, there’s no real solid set of rules for how to make bedtime a more pleasant experience. Some people swear by letting a baby self soothe, others think that physical contact is the best way to make bedtimes a little easier.

There really is no right or wrong answer, just what does or doesn’t work for your family and your needs. Just don’t let anyone else make you feel like you’re doing something wrong because your method of dealing with bedtime isn’t exactly the same as theirs. Every child is different and every family is different so there’s nothing wrong with doing things your way.

The sound of a screaming child will always be one of the most unpleasant sounds in the world. However, when it’s your own child, it somehow manages to be even worse. Not only are you having to listen to them bellow their little lungs out but it’s often hard not to feel as though they’re screaming at you for being such a failure of a parent.

But just as often as all of these is the fact that sometimes babies just scream for the sake of screaming. You may never find out what caused that three-hour-long tantrum but remember that no baby in history has ever screamed forever. It will pass and probably sooner than you think.

Outside of trying all of the things that you can to help your child feel happy again, sometimes the best thing you can do is just to take yourself out of the equation for a little while. If you find yourself starting to get really stressed and upset, just set them down for a little while and walk away. Make a cup of tea or just go and scream into a pillow yourself for a while. Just because you’re a parent doesn’t mean you need to have infinite patience.

There are few things that can have people more panicked than a sudden change just as things were starting to settle into a comfortable routine. This can be something as simple as your child’s sleep schedule changing or the inside of their nappy being a different colour than usual. The problem with being a parent is that it’s often pretty easy to see something relatively innocuous and immediately assume the worst. Has your baby’s poop changed colour? They must be sick! They must need medical attention right away!

Sure, it’s always a good idea to get things checked out if any part of your baby’s body seems to be behaving differently. However, the vast majority of the time these kinds of changes are just going to be a natural result of your baby growing and developing. And some of them will just happen for no reason at all. Being aware of the ways that your child is growing and changing is great, just don’t let it get to the point that you’re freaking out every time they sleep for an extra hour in the night.

Most of us are pretty clearly aware of what the various milestones in any baby’s development are. Holding their head up, rolling over, crawling, first steps, first words, and all of the other wonderful things that you have to look forward to. Sadly, many of us manage to turn these things into a source of stress and worry as well. This usually takes the form of feeling panicked that your baby isn’t reaching these milestones when they should be.

Maybe the other parents at a baby group are talking about how their kids are progressing while yours hasn’t hit any of those milestones. Or maybe you’ve got a parent who has a tendency to make some less than helpful comments. The reality is, however much you might worry, every child is different and every child develops at their own pace. A lot of the time people find themselves panicking about things that are all but guaranteed.

Look at it this way, when was the last time you met an able-bodied adult who just never learned to walk? That sounds like a ridiculous idea, right? Exactly! 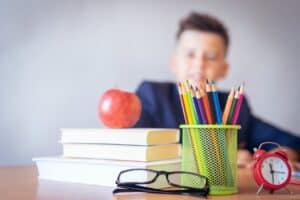 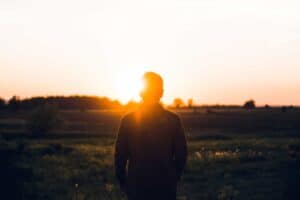 How to Help your Socially Anxious Teen with Mindfulness 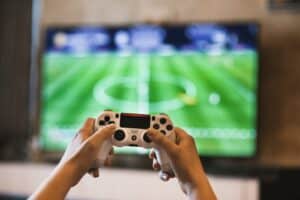