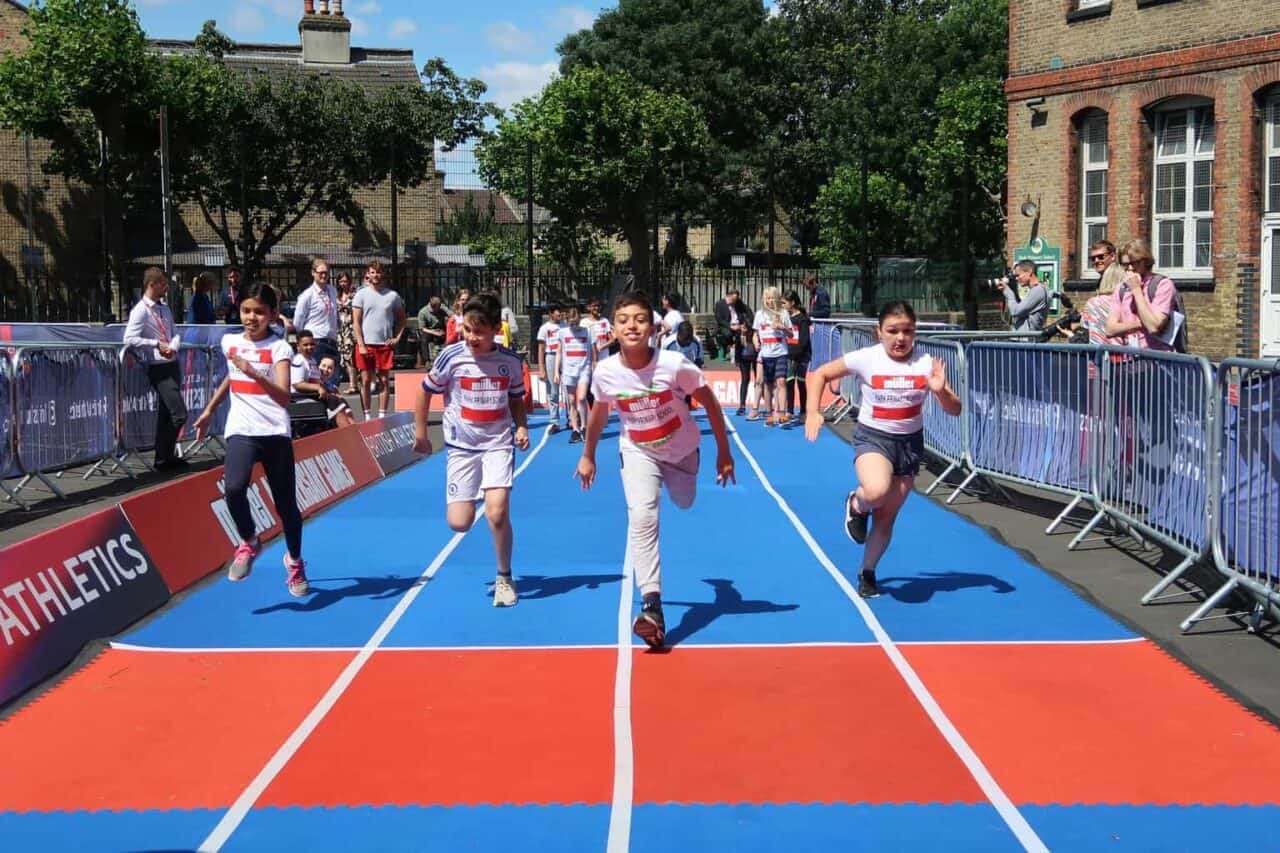 When it comes to inspiring our children for the future sometimes they need to see something with their own eyes. Watching something on TV or reading about it in a newspaper can be inspirational, however, does it make it feel achievable? Roo was fortunate to have a sports teacher at her previous school who ignited a passion for an array of different sports. Although she has yet to settle upon the one or two sports that she’d like to pursue, she is having fun trying a whole host of different track, field and team sports. For her, it took that one person to believe in her, encourage her when she was challenged by a new sport or new technique. Having someone to say you can do this really made difference for her and the Muller Anniversary Games hope to inspire many more youngsters into the sporting world.

The Muller Anniversary Games is one of the best events in the world and plays hosts to superstars from an array of sports. Held across the weekend of Saturday 21st and Sunday 22nd July 2018, at the London Stadium, Queen Elizabeth Olympic Park. The event sees the very best in the world head to the British capital. The Games form part of the prestigious IAAF Diamond League series. First held back in 2013, the event is something of a legacy to London 2012 and celebrates its fifth edition this year. 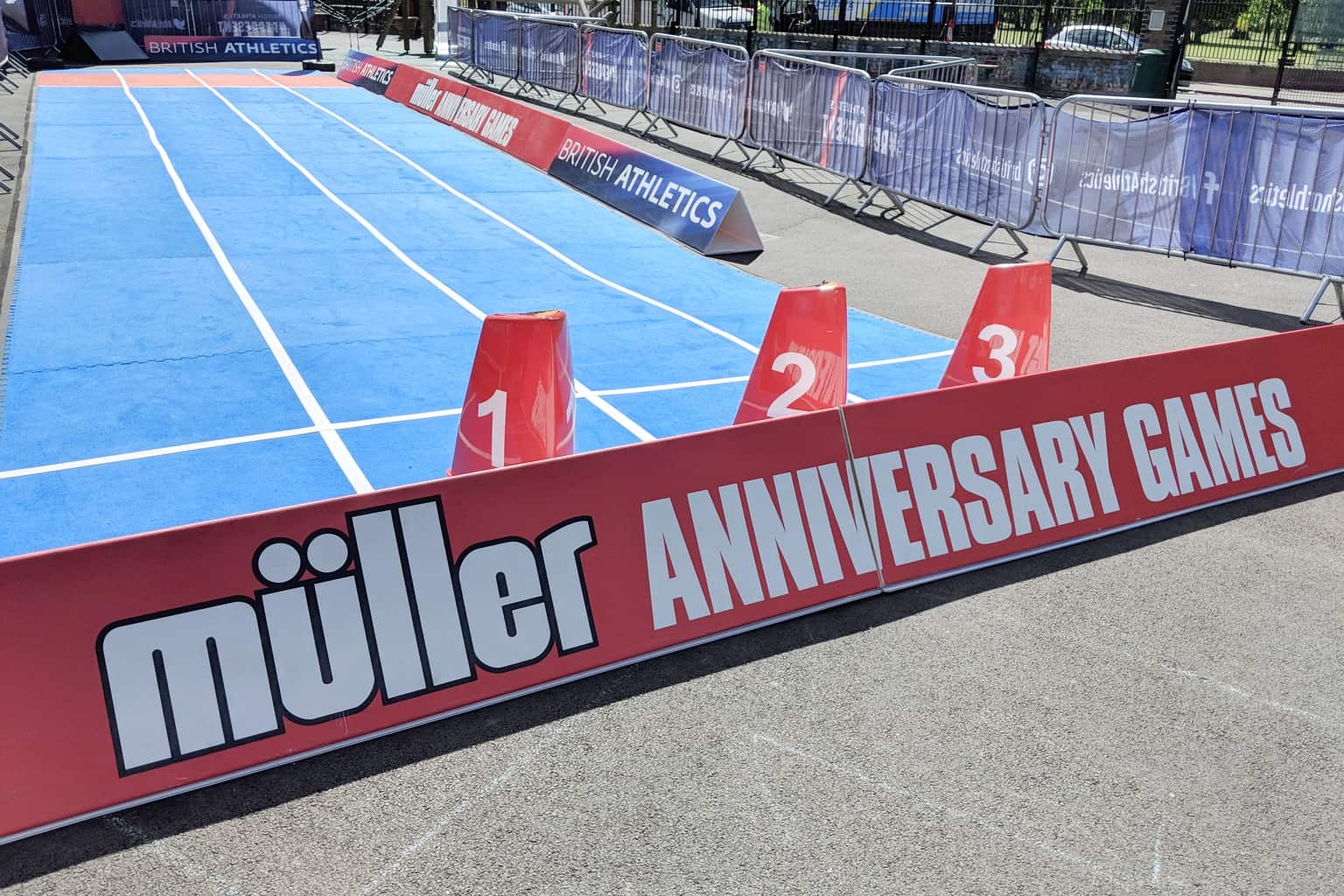 Last week I was a guest of Mumsnet and British Athletics as I attended the launch event for the upcoming Muller Anniversary Games. With just one month to go until the games take place at the London Stadium, Queen Elizabeth Park in Stratford. It was a chance to start the countdown with some local school children. Attending Park Primary School in Stratford, alongside Emma from Mrs Shilts and Natalie from Plutonium Sox. We were welcomed into an extra special sports lesson for the children. 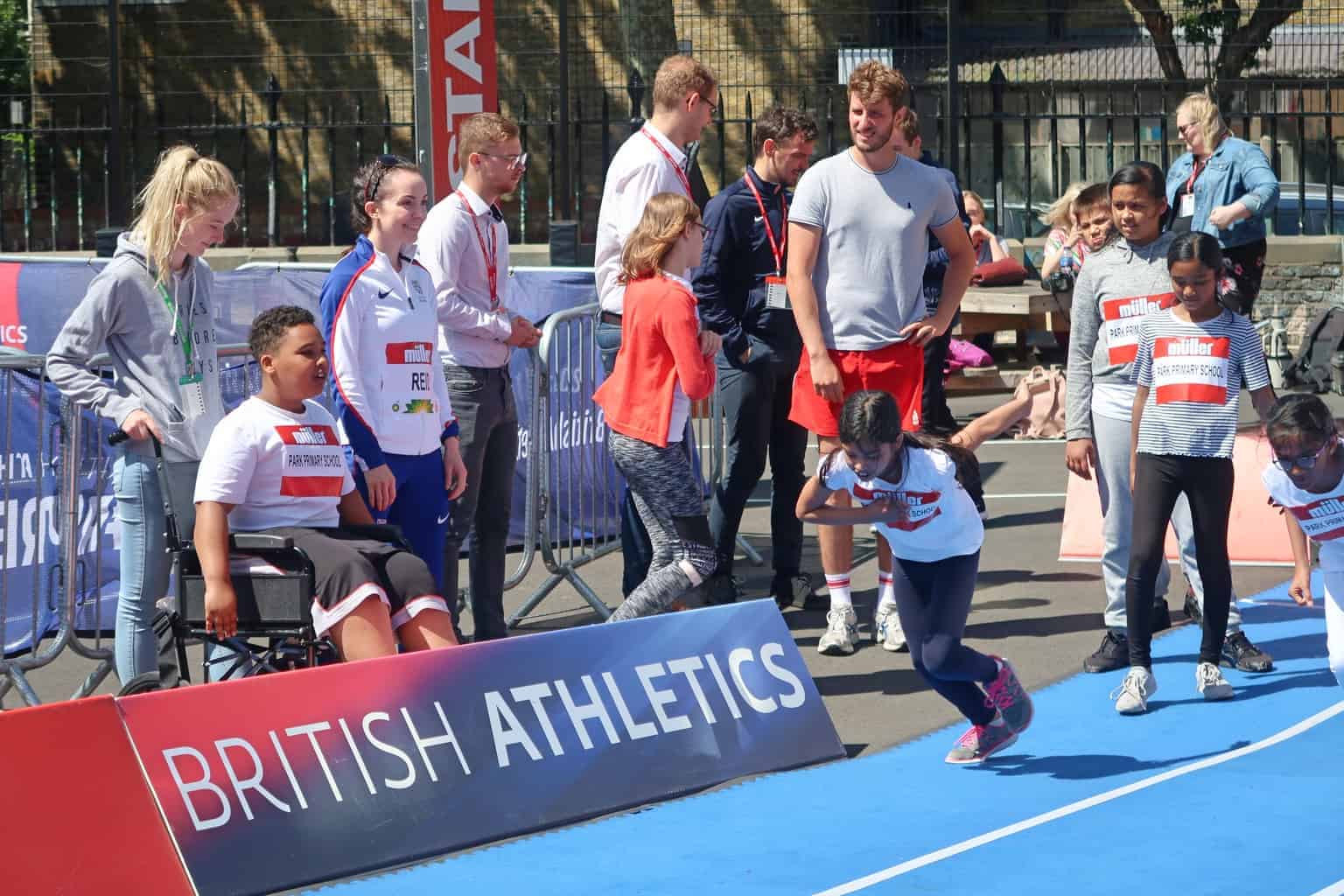 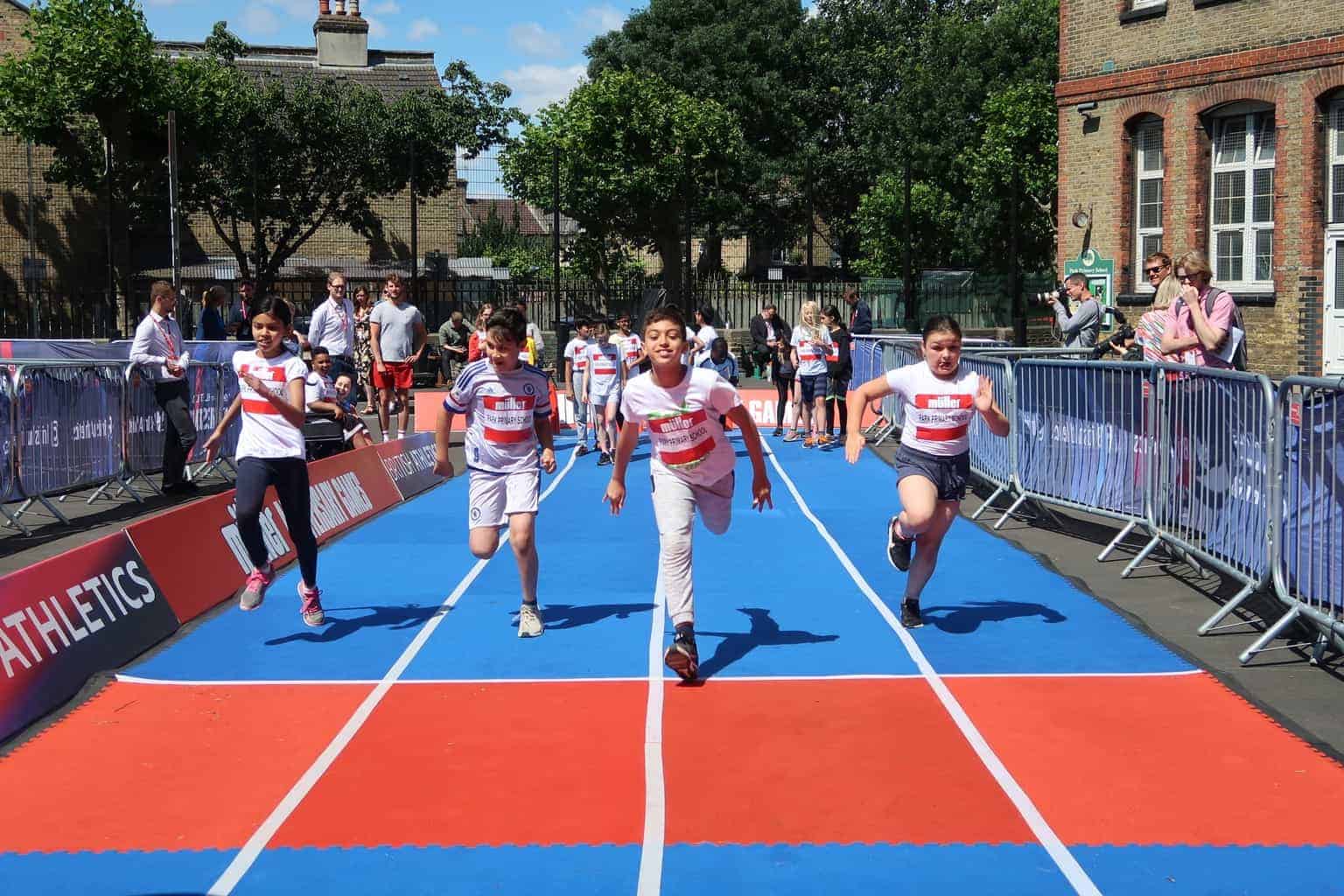 Although the children were happy to listen and ask questions it was the hands-on experience that really brought the smiles to their faces. Having the opportunity to put into practice the warm-up techniques (the floss apparently is a great core warm-up technique!), sprinting and jumping. With the children’s sports teacher managing to jump further than Stef Reid – something I’m sure he will be telling his grandchildren in years to come.

One of the key messages I took from the launch of the Muller Anniversary Games is how important it is to inspire others. Whether it is standing on the sidelines cheering, helping others to learn new techniques or simply just believing in someone so that they can do whatever they put their mind to. 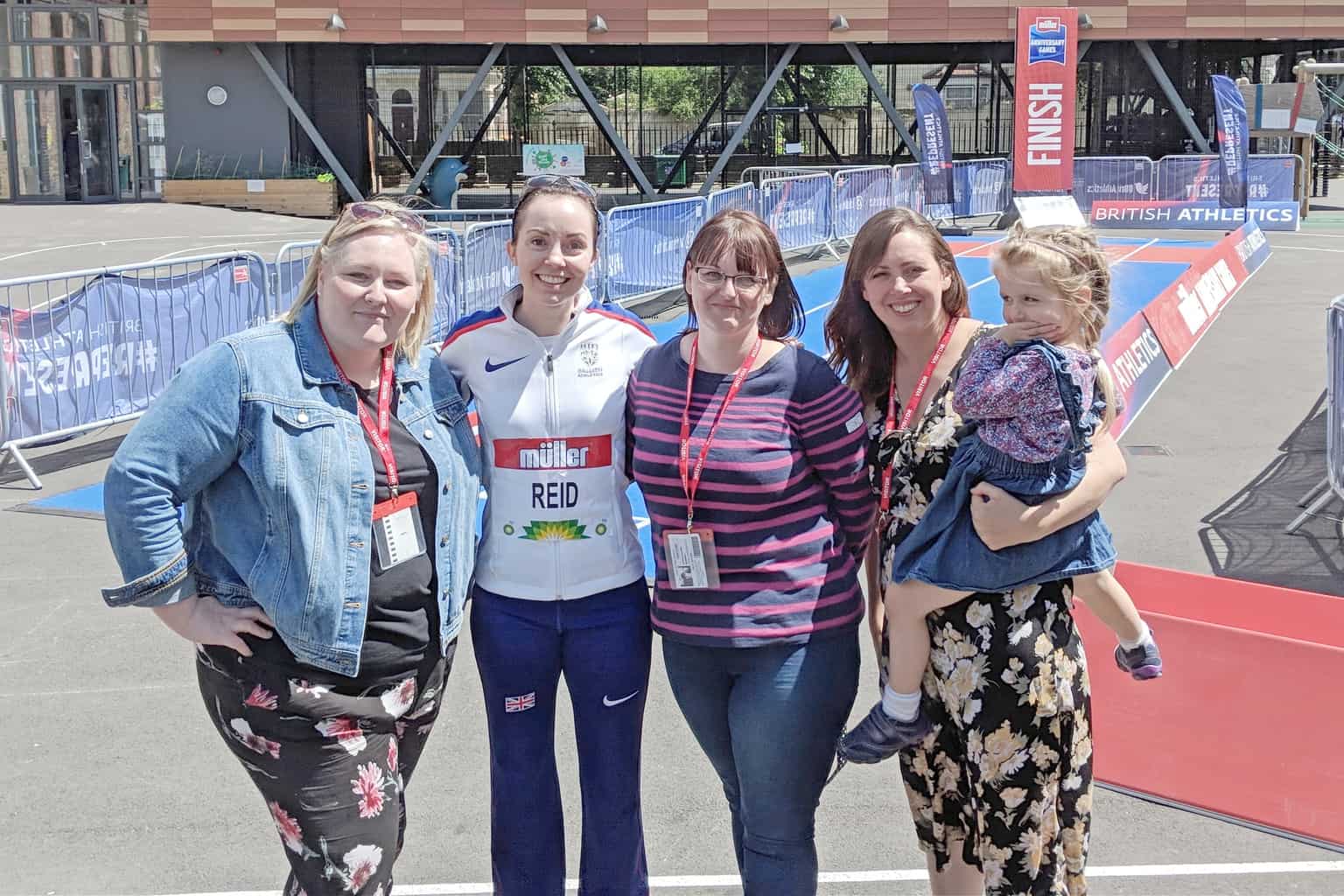 Book your tickets to the Muller Anniversary Games

It’s time to book your tickets to the Muller Anniversary Games, for a fantastic family day out that you will recall for years to come. Showcasing over the weekend of 21st and 22nd July 2018 at the London Stadium, Queen Elizabeth Olympic Park in Stratford it is one of the do not miss sporting events of the year. With lots of big-name athletes participating, you want to be able to drop into conversation that you were at the games when the key milestones were met.

Collaborative campaign with Mumsnet and British Athletics. I was invited down to Stratford for the launch event and will be heading to the Muller Anniversary Games in July. All thoughts and photos included in this post are my own. 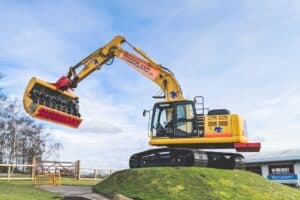 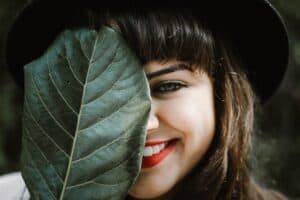 Are Dental Implants The Best Solution For Missing Teeth?

Discovering Belfast with the Kids