I have to confess to have been looking forward to the May half term more than the children. Partly as it meant no school runs and work for me but also as Mr Boo was also off all week so it was a chance to reconnect as a family.

We planning some renovations at home over the summer so we decided to order some cardboard packing boxes from eBay last week and today was the day to start filling them – I’m not sure about anyone else but I really don’t enjoy packing or unpacking for that matter.

Roo and Tigger helped out by going through some of their toys and seeing which jigsaws didn’t have all the pieces and toys that were broken. An altogether boring jobs day but a productive one.

As we’d had a huge clear out over the past few days it was time to get rid of all the black bags, old furniture and garden bits to the local tip. Two trips later Mr Boo and Roo had done a sterling job whilst I cracked on with the household chores.

After waking up and feeling truly rotten I managed to get an emergency appointment at the doctors in the morning although as we were hoping to leave to visit Warwick Castle at 10.30am it did mean we started the day later than anticipated.

Once Mr Boo had picked up the hire car, I’d got my antibiotics we finally set off for Warwick Castle. Arriving late afternoon it meant we only had around 3 hours there but we managed to see some of the horrible histories activities as well enjoy the walking around the castle. 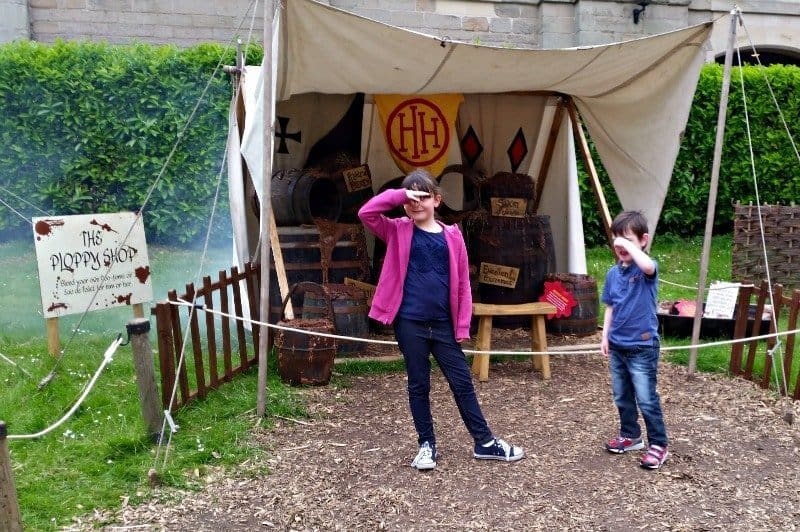 After staying over in Warwick the night before we made the journey over to Tamworth to Tigger’s favourite place in the world – Drayton Manor’s Thomas Land.

We had a fun family day out with a mixture of rides, visiting the animals in the zoo and playing in the play area. Tigger was much more adventurous when it came to rides this time round and asked to go on several rides that he hadn’t experienced before. 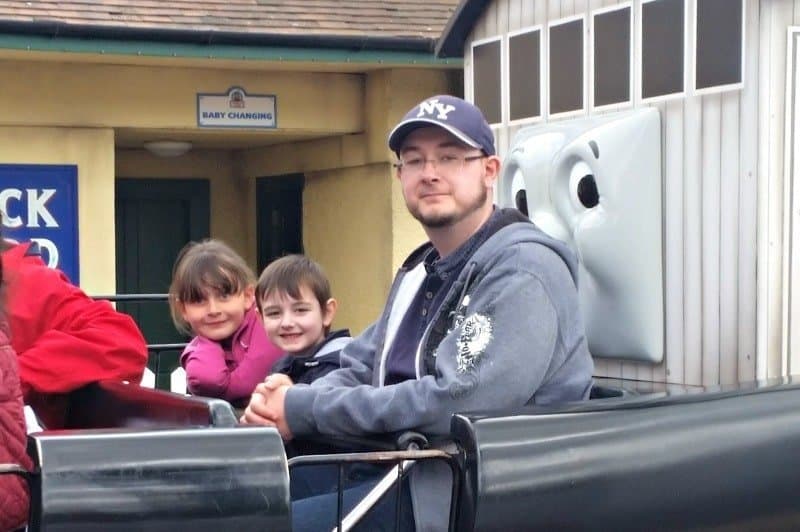 Friday turned out nothing like we had planned. Originally we were going to travel up to Alton Towers for the day but decided the night before that actually the kids would love Legoland Windsor more. However upon checking out of the hotel the rain was pouring and as Roo hadn’t been very well for the past day or so we were worried about her getting wet and cold. A quick check of the weather forecast for Legoland Windsor and we decided to head home and try to get her into the doctors for a check up as she had a hacking cough.

Once home and a check over by the doctor Roo was diagnosed with a viral infection and told to rest up over the weekend.

With Mr Boo back at work the rest of took the opportunity to rest up at home as we were all still feeling under the weather.

The back to school rush – I seem to do this every half term when I suddenly realise that I haven’t got all the uniform either washed or that can be found for the week ahead (must be more organised next school year).

What fun did you have this half term? 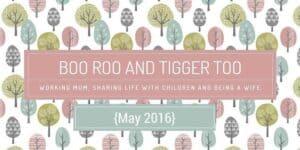 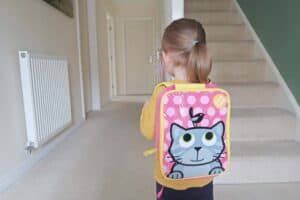 Preschool | When you don’t get a preschool place 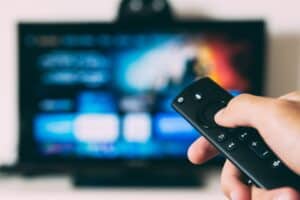 What we’ve been watching {June}