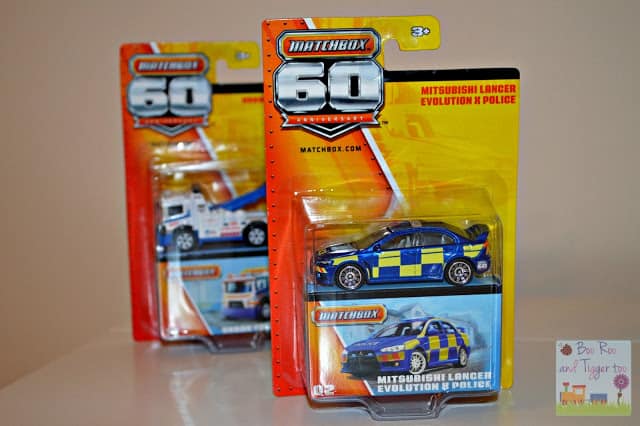 Can you believe that Matchbox is celebrating it’s 60th anniversary? I’m sure there isn’t a grown man (including Mr Boo) who doesn’t remember playing with these cars and trucks as a child. Mr Boo still has a selection of them from when he was little and I have my own selection that my dad had when he was a boy.

Matchbox – Through the years

Jack Odell created the first Matchbox car originally designed for his daughter to take to school (as he school only allowed students to bring in a matchbox-sized container). He created a brass prototype of a small Road Roller to fit into an actual matchbox. Soon after, all of his daughter’s classmates wanted their own ‘matchbox car’ and Odell realised there was an immediate market for miniature toys!

Matchbox was classed as the biggest-selling brand of small diecast model cars worldwide!

The Shovel Nose Tractor first appeared in the Matchbox 1-75 range and went on to become the longest running model in the line!

The Matchbox Big Rig Buddies trucks launched with character-inspired, interactive vehicles featuring Rocky The Robot Truck, followed by the Stinky The Garbage Truck in 2010, continuing with Smokey the Fire Truck!

Matchbox celebrates its 60th anniversary!
To commemorate the brand’s 60 year anniversary, Matchbox has released a collectible die-cast line of 24 vehicles that harkens back to its roots to celebrate its birthday. A great stocking filler this Christmas for both children and adults alike. The assortment features some of the best-loved models, each of which comes with its own retro matchbox sized box!
Two of the quintessentially British Matchbox 60th Anniversary Assortment

While this Japanese sedan is known as a “Tuner Car” it is also used in many parts of the world including the UK as a police car. 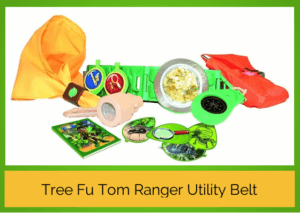 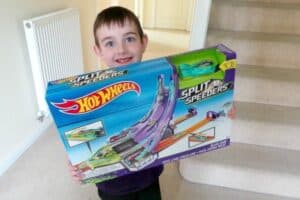