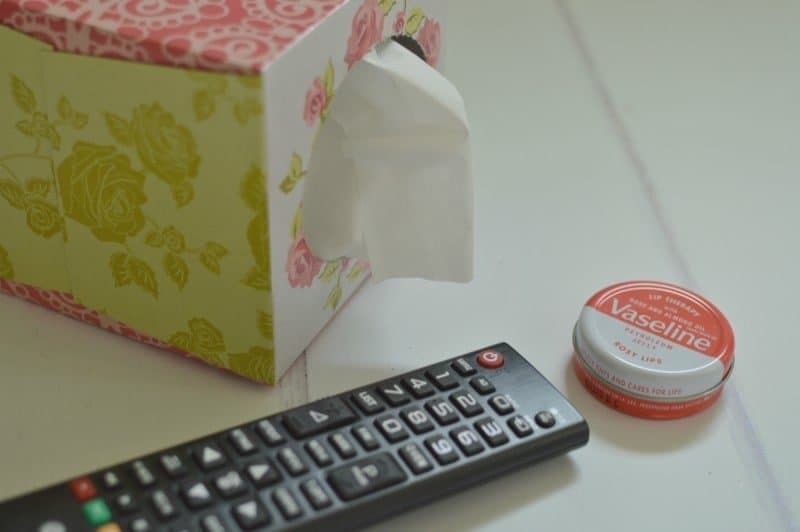 ‘Tis the season for coughs and colds, although so far I have managed to get through it with just a bout of sneezing for 24 hours. My mummy immune system working flat-out against all the germs that the children bring home from school.

That was until I got home from a meeting on Tuesday with a scratchy throat. Initially, I put it down to talking too much in the meeting (can you ever imagine me talking too much… lol). As well as singing along to cheesy pop in the car whilst I was driving to and from London.

By Wednesday morning I knew that it wasn’t a case of using my vocal chords too much, the dreaded cold virus had started to take hold. As I started to sneeze my way through the day (I sneeze a lot anyway but as soon as I get a cold it is even worse), I began to wonder how I was going to get through the next few days. Thankfully, Roo’s swimming lesson was cancelled as one of the instructors had the vomiting bug – not good for the instructor but I was so very thankful.

Somehow I managed to get through a trip into the city on Thursday after school to get passport photos taken. Plus a birthday party on Friday evening, however, that is when I crashed. My body unable to take any more of the running around. I climbed into bed with all of my body aching, full of snot and coughing as though I had been a smoker.

Waking up this morning was not pleasant. To say that I felt even worse was somewhat of an understatement. However, with three children to look after there is just no crawling back under the duvet, switching on Netflix and dozing in between episodes of call the midwife. I have spent the day looking and feeling awful, truly awful.

It always makes me laugh when friends and family say ‘oh I won’t get too close to the kiddies as I’ve got a cold’… er what do you think happens when I have one? There is no keeping them at arm’s length, there is nobody coming to the rescue and take care of them so I can rest.

I have a cold.

Tomorrow I can hope is a better day. 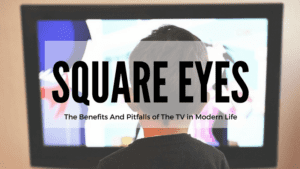 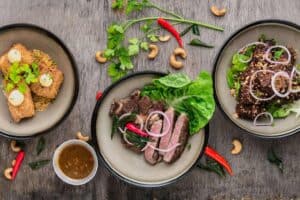 Food and drink trends to look out for in 2018