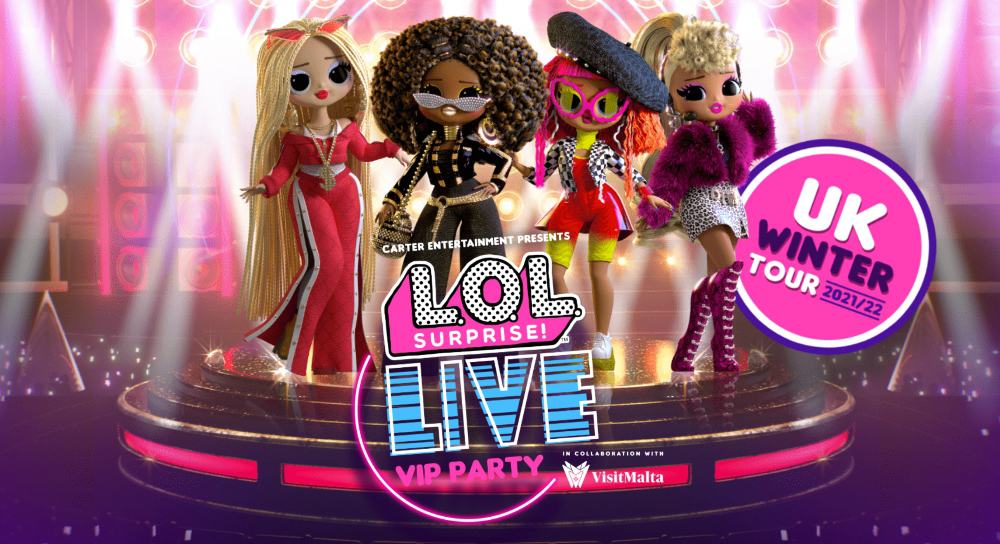 Following the release of their debut album REMIX which accumulated more than 160 million views on YouTube, L.O.L. Surprise!™, the leading toy brand from MGA Entertainment have announced details of their 2021 follow up album. The highly anticipated second album titled Fierce was released on 8th October on all streaming platforms via Sony Music UK’s children’s and family label, Magic Star. The release will also coincide with the anticipated arrival of L.O.L. Surprise! The Movie! is available on Netflix which will also feature new music from the album.

This is the first album that brings together four best friends: Royal Bee, Lady Diva, Neonlicious and Swag as they become pop stars for the first time. The album from the award-winning collective will feature 10 original tracks which includes ‘Pose’, ‘Get Up and Dance’ and ‘Shades’ all set to appear in L.O.L. Surprise!

The new album Fierce from L.O.L. Surprise!™ is available to buy from Amazon.

L.O.L. Surprise! say: “We are Royal Bee, Lady Diva, Neonlicious and Swag, and we queens are here to slay with all new music. We each brought our unique style and personality to Fierce, the first album featuring all 4 of us together. We’re not just BFFs, we’re sisters, and this album is what happens when queens lift each other up and fix each other’s crowns. You’ll dance, you’ll sing along, and we know you’ll be surprised.”

To coincide with the album and movie, the popular children’s franchise is revolutionising family entertainment bringing fans the L.O.L. Surprise! LIVE VIP Party in collaboration with VisitMalta, a new immersive concert show that incorporates holograms alongside LIVE characters with upbeat music, singing and dancing.

The tour kicks off on 19th November at Utilita Arena, Sheffield, and visits 14 cities throughout the U.K. including Nottingham, Cardiff, Birmingham, Manchester, Glasgow, and a final run of shows at The O2 in London from 15th February 2022.

Tickets are on sale now at www.LOLSurpriseLIVEonTour.com

Make a day of it at London Southbank family attractions 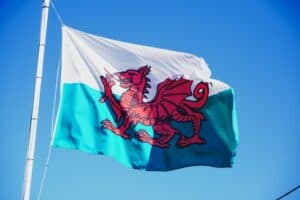 12 Educational attractions in Wales perfect for your kids