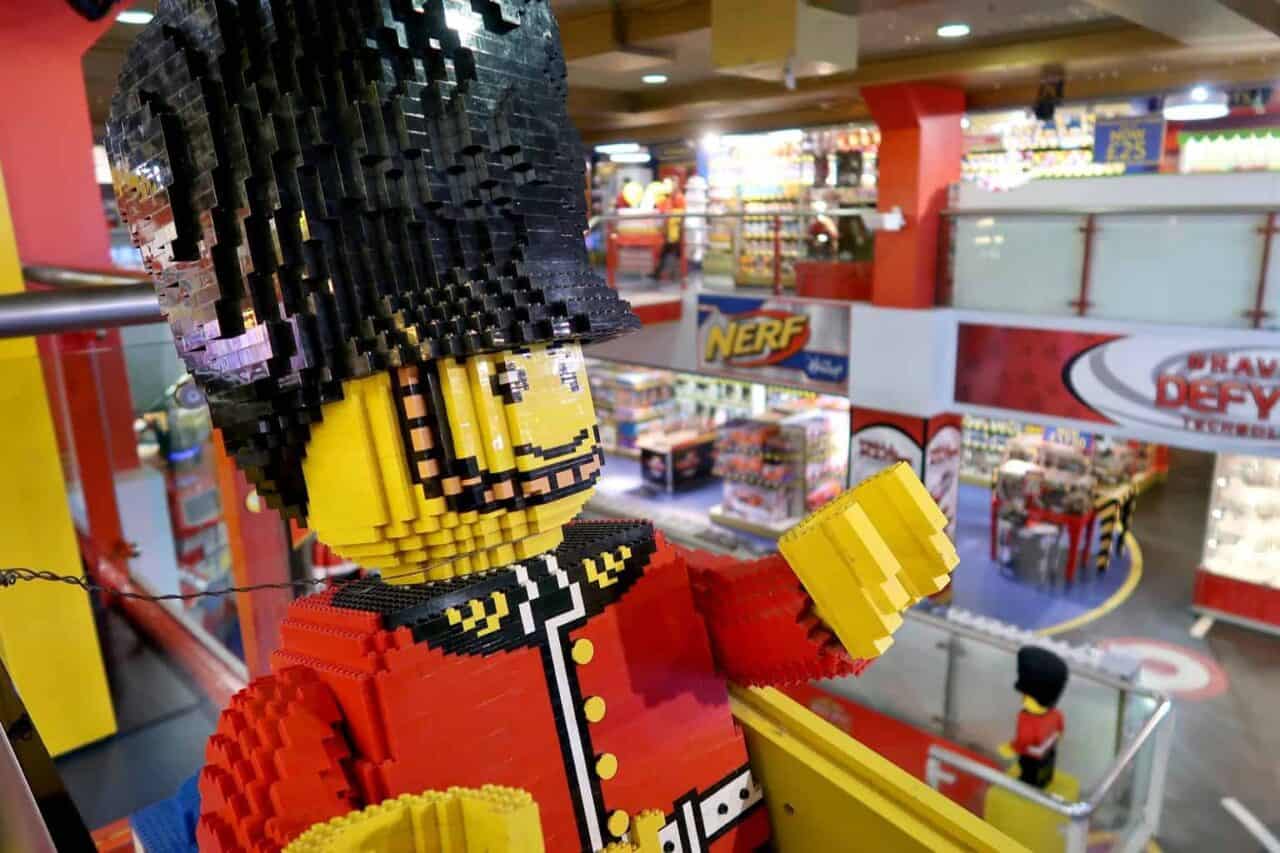 You’re heading into the Big Smoke with the children?You’re in for a thrilling trip! The capital is a hustling, bustling adventure for all ages, that’s for sure. Zipping around on the underground is certain to excite, and the fun’s only just starting.

Of course, it’s impossible to do all of London’s attractions in a day or even a weekend. But, it is possible to tweak your itinerary to include some family-orientated favourites.

You will have considered visiting some of our countries, quintessentially British landmarks, such as Buckingham Palace, Big Ben, and Westminster, no doubt. So, let’s turn our attention to city-centre attractions that will add another dimension of culture to your city break with the kids. Here are just five of the best things to do with the family in London town.

We live in a celeb-mad world and nothing encapsulates our fascination with all-things famous quite like Madame Tussauds London. Sure to capture the imagination of children of all ages, from tots to teens, Madame Tussauds offers much more than a chance to get up close and personal with your favourite celebrity.

Very much a fascinating exhibition of wax sculptures, adults will marvel at the intricate detail of each famous face as tweens check out YouTube greats Zoella and PointlessBlog. It goes without saying, there’s a whole host of Film stars, too, from young adult fiction star, Katniss Everdeen, to the classic Terminator. Avoid the crowds by booking an unforgettable London holiday rental in the area, and treat yourself to luxury fit for the stars.

If you haven’t yet been to the Natural History Museum with your children, you must. It’s absolutely incredible. What’s more, there’s nothing to lose – it’s completely free, too, can you believe it?

Meticulously exploring the natural wonders of the earth’s lands and oceans, past and present, the museum exhibits and cares for more than 80 million specimens spanning billions of years. Definitely add this one to your list of must-do world-class family attractions.

Whether you’re regulars to the theatre or not, nowhere in the world does on-stage quite like the West End. Scratch Broadway, even. There’s a refined British charm about seeing a show in the UK’s capital, and your children should definitely experience it. If they are seasoned theatre-goers, your choice of show is limitless.

That said, there are some more family-friendly West End shows to capture the imagination of young ones. Try Aladdin, Harry Potter and the Cursed Child, The Lion King, or Wicked.

Just before you head to your West End matinee, do pop over to Regent Street and pay a visit to Hamleys of London. The company now has over 50 stores across the UK, but this was the very first. It is the oldest and largest toy shop in the world. Perhaps this would be a great time to pick up a souvenir of your trip together, too?

Don’t forget to check out the amazing Hamleys LEGO display on the top floor, or Harry Potter in the basement.

Suitable for all ages, but fantastically spectacular for younger children, The Postal Museum is perhaps one of the lesser known family attractions in London. Embark on an underground Mail Rail adventure through traditional tunnels, before heading over to the museum’s play area for under-eights, Sorted!

In between all that, there’s lots of work to be done too, as children learn what goes on in the UK’s postal service. Young Postman Pat fanatics will be amazed.

What other London family attractions do you recommend? 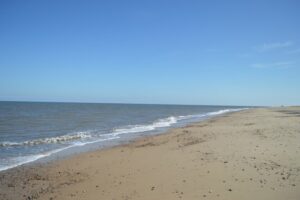 #Win a holiday to Great Yarmouth including attraction passes 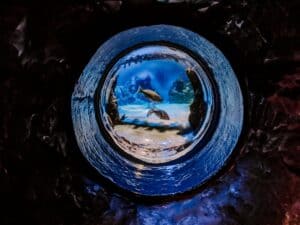 A Merlin Adventure to London’s Southbank 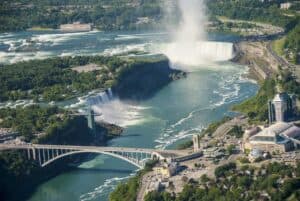 Why Niagara Falls is perfect for young families

This website uses cookies to improve your experience while you navigate through the website. Out of these, the cookies that are categorized as necessary are stored on your browser as they are essential for the working of basic functionalities of the website. We also use third-party cookies that help us analyze and understand how you use this website. These cookies will be stored in your browser only with your consent. You also have the option to opt-out of these cookies. But opting out of some of these cookies may affect your browsing experience.
Necessary Always Enabled
Necessary cookies are absolutely essential for the website to function properly. These cookies ensure basic functionalities and security features of the website, anonymously.
Functional
Functional cookies help to perform certain functionalities like sharing the content of the website on social media platforms, collect feedbacks, and other third-party features.
Performance
Performance cookies are used to understand and analyze the key performance indexes of the website which helps in delivering a better user experience for the visitors.
Analytics
Analytical cookies are used to understand how visitors interact with the website. These cookies help provide information on metrics the number of visitors, bounce rate, traffic source, etc.
Advertisement
Advertisement cookies are used to provide visitors with relevant ads and marketing campaigns. These cookies track visitors across websites and collect information to provide customized ads.
Others
Other uncategorized cookies are those that are being analyzed and have not been classified into a category as yet.
SAVE & ACCEPT
49 shares