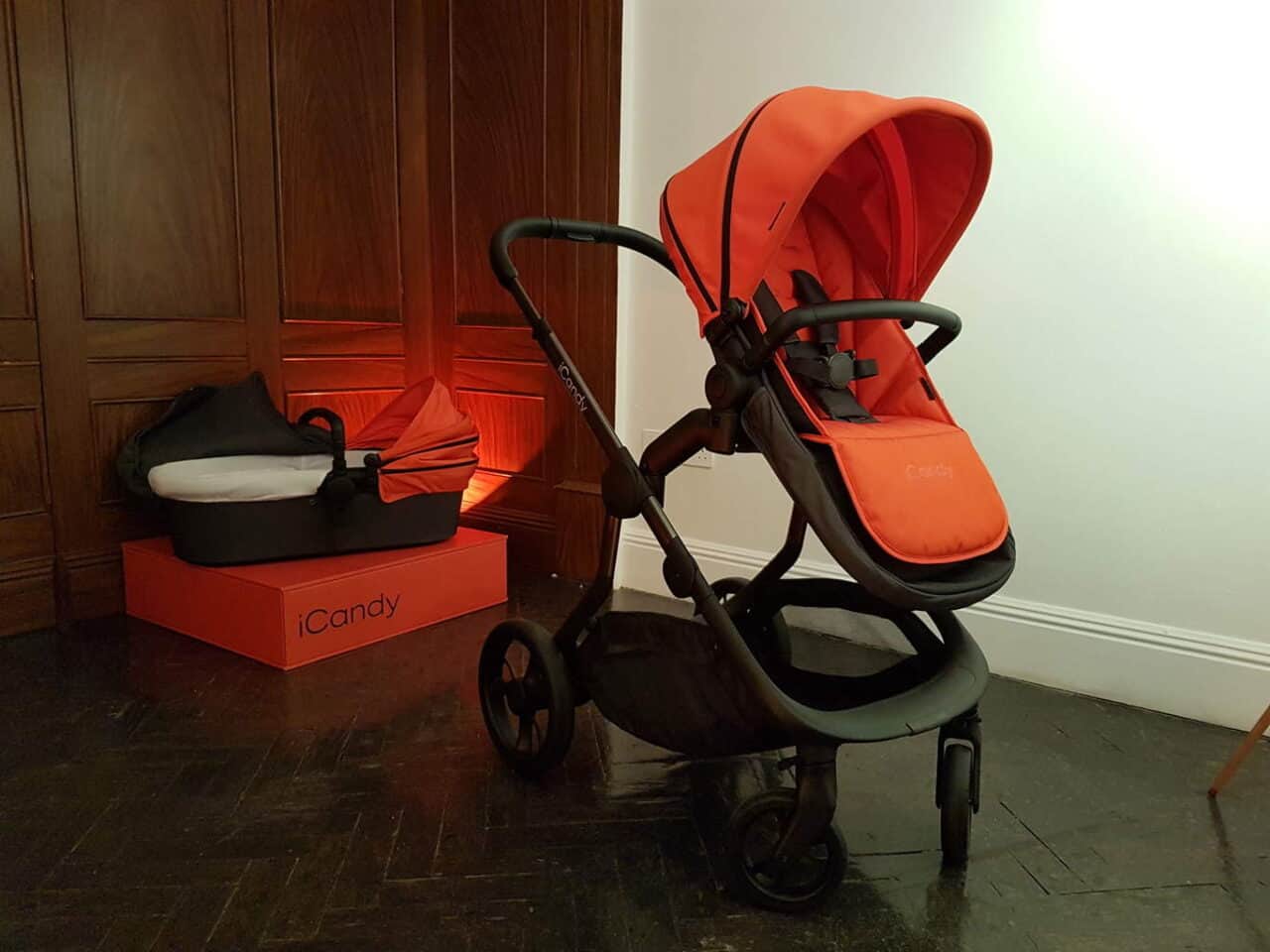 Last week I headed down to London for a very special launch event. Two and half years in the making and iCandy were proud to showcase their absolutely futureproof pushchair the iCandy Orange. Arriving at the venue in Soho, I was greeted by the iCandy team and shown to a seat ready for my very first VR experience. 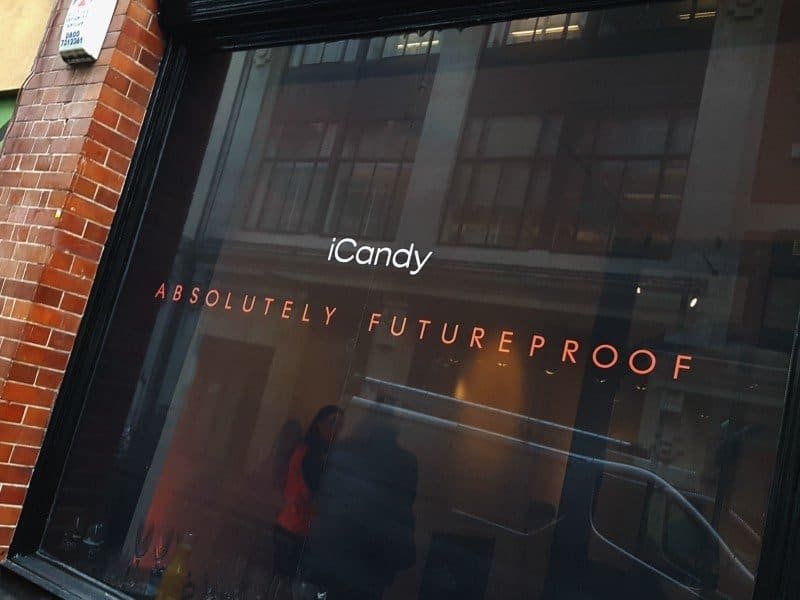 If you are familiar with iCandy you will know that whenever they start the process for a new product within the range there are three core principles.

They look to see if there is a need for the product that they are thinking about. How they can design it so that it is both practical and aesthetically pleasing. Add to this the quality and engineering found from the iCandy branding.

The iCandy Orange was a design project that took over two and half years of designs, prototypes, and consumer testing to get to the launch. With the idea behind the pushchair that it offered parents the ultimate flexibility whether they had one child, two children or a child and a toddler requiring the use of the pushchair. 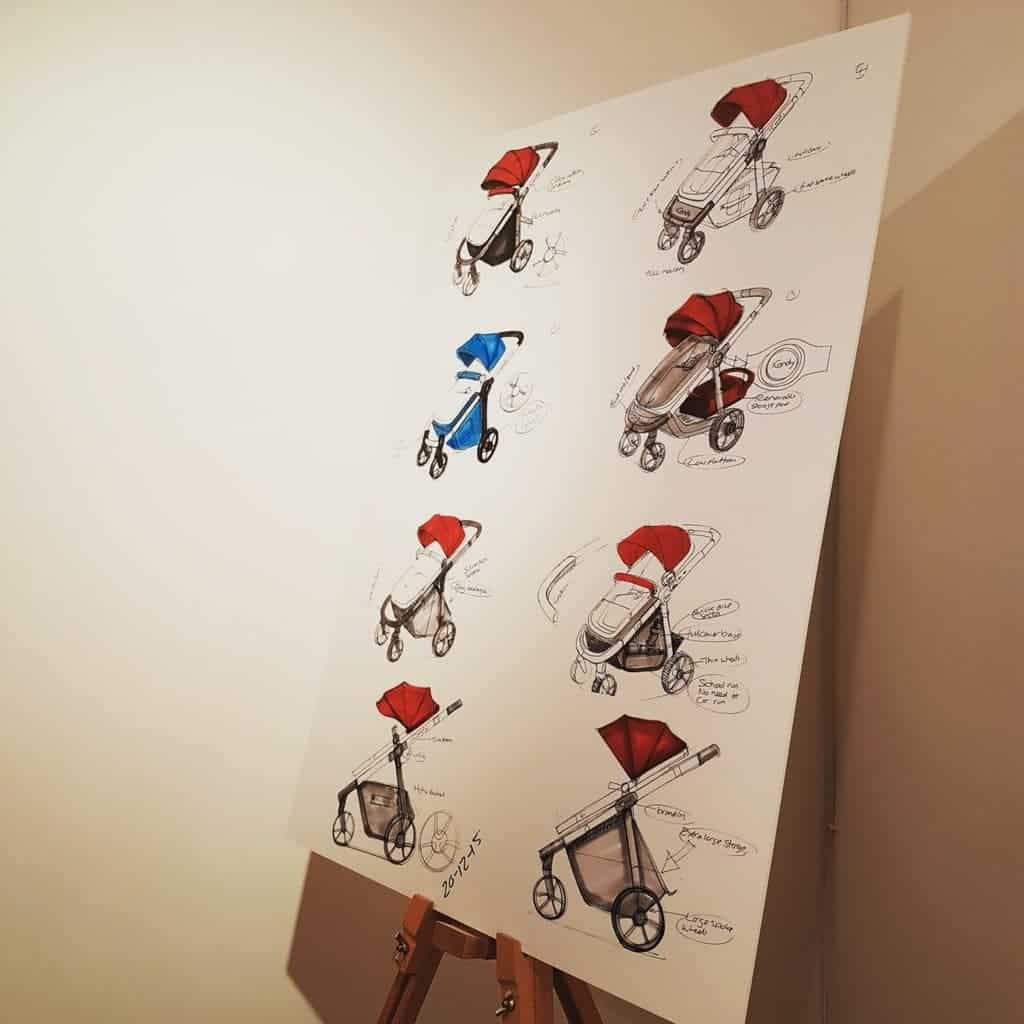 The VR headset provided at the event allowed us to take a journey in the iCandy Orange as if we were the child in the pushchair. Able to look around at the canopy, seat, and straps. Before coming to the main menu where we were able to take a look at the Orange in 360 degrees. Selecting different flavour packs, seeing the different modes that the Orange can adapt into and zoom in on the areas that interested us.

Which mode are you in today?

The iCandy Orange boasts that it can be used in over 30 different ways. Whether it is in single, double or twin or single and integrated buggy board.

Compact footprint – Although looking at the Orange you might think that it is wider than the average doorway. However, it will easily fit through a standard doorway even in double/twin modes.

Integrated ride-on board – Any parent who has used a buggy board will tell you just how awful they are to use. iCandy have taken this feedback on board and have integrated a buggy board onto the rear of the shopping basket. With a subtle grip area for the child/toddler to stand on it make life easier on the school run or out and about with no extra accessories bulking up the pushchair. 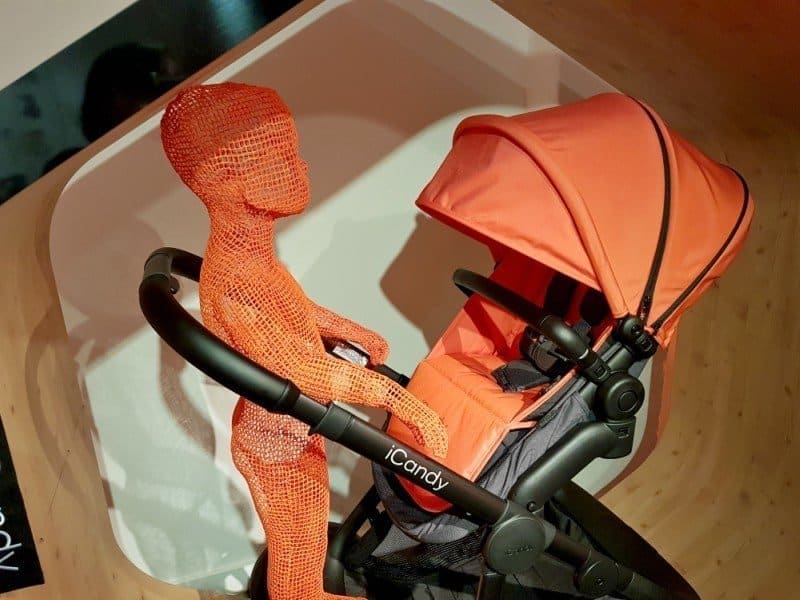 Clever Canopy – The Orange canopy can not only be extended but has a fold out sun visor. It also features an Aeromesh panel at the rear which provides ventilation (fabulous in the summer). It also enables parents to keep an eye on little ones even in the world facing position.

Ergonomic soft-touch handle – iCandy have a way with handles and the Orange is no different. With the soft-touch leatherette wrapped around the wider tubing, it makes for a comfort push. As well as the varying handle heights, there is not excuse not to the one pushing the pushchair.

Two-tone fabric – The beautiful range of iCandy Orange colours all have a two-tone woven technology in them. Take a look up close and you can see the two individual materials together, giving that extra something to the design.

Freestanding Fold – How a pushchair folds is very important to parents not only for everyday use but also for transportation. iCandy have designed the Orange to fold with the seat unit still attached and is able to be freestanding – making it easier to store and take up less floor space.

Cinema seating – One of the unique features of the Orange is that you can use the pushchair in double cinema seating mode. Allowing you to retain eye contact with both children. Cinema seating can be used in both parent and world facing modes. 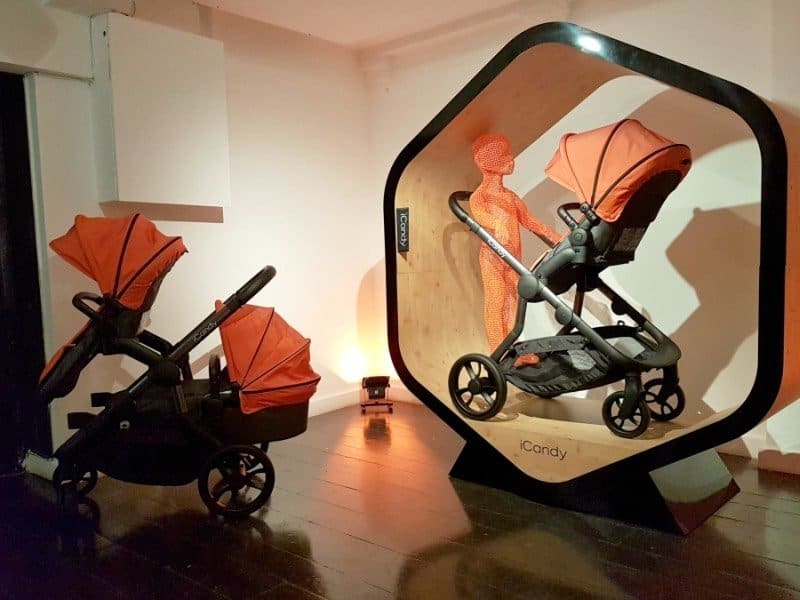 Large unobstructed basket – A shopping basket on a pushchair is used for all matters of things. From the bags on the school run, the picnic hamper on a day out or actually getting some shopping whilst you are in the town. A large shopping basket is always high up on the pushchair wishlist and the iCandy Orange offers an unobstructed basket with no supports going through the middle allowing you to hold more.

Eight beautiful colours – I have to confess that it is usually the selection of colours that draws me to a pushchair initially. The option of eight different colourways is really great to see on a new pushchair – deciding upon your favourite might be the hard part.

What’s in the box?

Any initial doubts that a pushchair couldn’t be absolutely futureproof were squashed within minutes of attending the event. The thought process that iCandy have gone through, ensuring that the attention to detail on the Orange is outstanding. Whilst I don’t have two little ones to require the double mode of this pushchair, Tigger is a tiny dot at just 17kg and the option to have him stand on the integrated buggy board would be a bonus for us on days out or when he is feeling under the weather.

Available from the iCandy website in March. You will able to see it up close and showcased at The Baby Show, London ExCel at the beginning of March. So if you are heading to the show, pop over and say hello to the iCandy team who will show you the amazing features of the iCandy Orange.

Disclosure: I was invited to the iCandy Orange launch event, where I received a goody bag for attending. 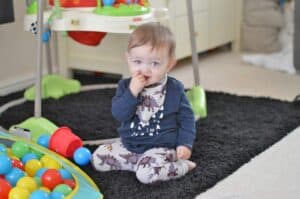 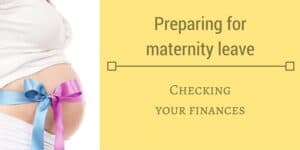 This website uses cookies to improve your experience while you navigate through the website. Out of these, the cookies that are categorized as necessary are stored on your browser as they are essential for the working of basic functionalities of the website. We also use third-party cookies that help us analyze and understand how you use this website. These cookies will be stored in your browser only with your consent. You also have the option to opt-out of these cookies. But opting out of some of these cookies may affect your browsing experience.
Necessary Always Enabled
Necessary cookies are absolutely essential for the website to function properly. These cookies ensure basic functionalities and security features of the website, anonymously.
Functional
Functional cookies help to perform certain functionalities like sharing the content of the website on social media platforms, collect feedbacks, and other third-party features.
Performance
Performance cookies are used to understand and analyze the key performance indexes of the website which helps in delivering a better user experience for the visitors.
Analytics
Analytical cookies are used to understand how visitors interact with the website. These cookies help provide information on metrics the number of visitors, bounce rate, traffic source, etc.
Advertisement
Advertisement cookies are used to provide visitors with relevant ads and marketing campaigns. These cookies track visitors across websites and collect information to provide customized ads.
Others
Other uncategorized cookies are those that are being analyzed and have not been classified into a category as yet.
SAVE & ACCEPT
31 shares