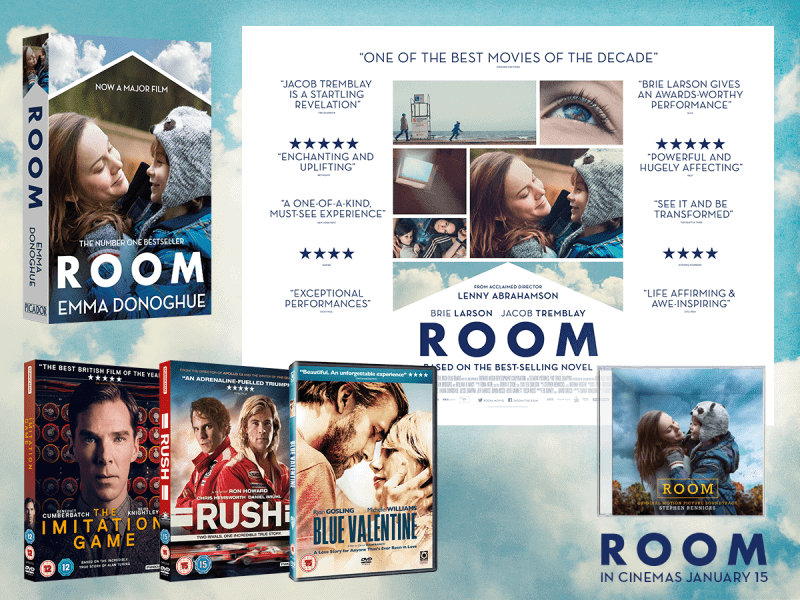 Back in 2011 Emma Donoghue wrote a novel that captured the hearts of all those who read it. Room, which was conceived after she heard the story of five-year-old Felix in the Fritzl case.

The story follows five-year-old Jack who lives in an outbuilding with his mum. That one room is the only world he has ever known and believes that the rest of the world only exists via TV. What he doesn’t know is that his mum was kidnapped at the age of 19 and he is the product of her being raped by Old Nick who comes to see his mum at night bring food and essentials whilst he hides in the wardrobe.

The best-selling and award-winning novel has been made into a feature-length film from Studiocanal and is released into cinemas tomorrow. 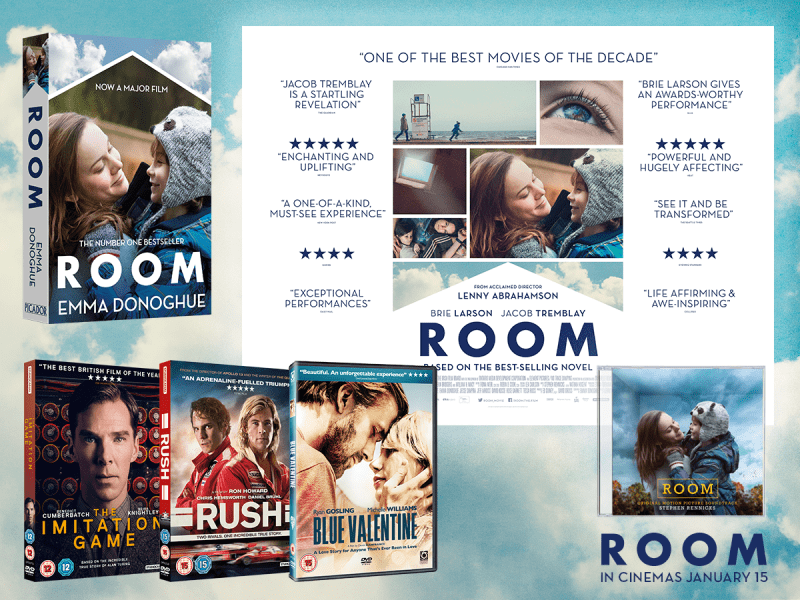 To celebrate the release of Room into cinemas from Friday 15th January, Boo Roo and Tigger Too are lucky enough to have a Room prize bundle to giveaway. 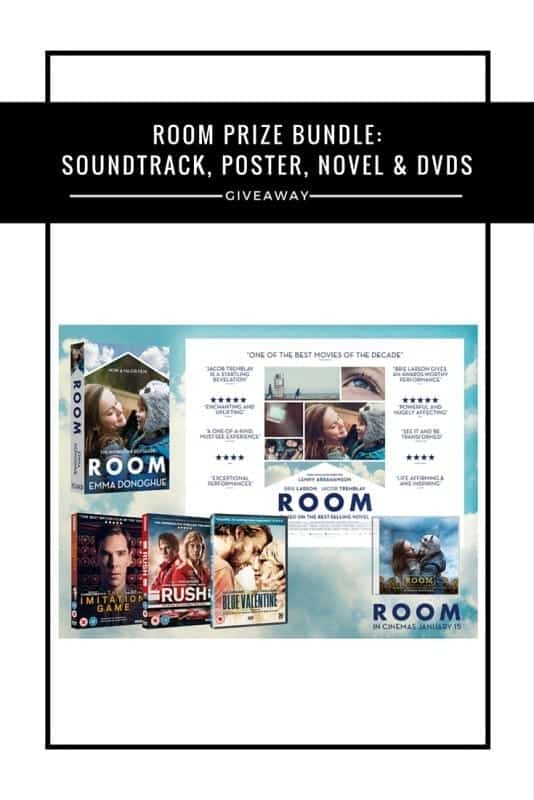 To enter simply leave me a comment telling me what you would miss most from the outside world if you were locked in just one room, then complete the Gleam widget below:

Listed on Competitions at ThePrizeFinder