Back in 2009, we made our very first trip to Drayton Manor and Thomas Land with a two-year-old Roo. That very first trip sparked our love for the theme park and every year since we have visited at least once (if not more). We have enjoyed the magic of Thomas Land when Roo was younger and now Tigger as he is starting to get a real taste for rides. As Roo has grown older she has developed a thirst for more thrilling rides and enjoys the range of different rollercoasters and rides available within Drayton Manor.

Last year we attended the opening of the Thomas Land expansion, which was lovely to see how the park is developing over the years we have been visiting. The new area is large and open allowing you to walk around the rides within feeling on top of everyone or in the way if you are waiting for someone to come off a ride.

Following our visit to the expansion we were very lucky to be chosen as Drayton Manor Theme Park 2015 Blogger Ambassador for which we received a Drayton Manor Season Pass Plus for each of the Boo Roo and Tigger Too household.

The main difference between the two pass types is when they can be used. The standard Season Pass allows unlimited access to the park* between 12th March 2016 – 28th October 2016 with discounted tickets offered for special events including the Firework Spectacular and Magical Christmas.

(*Subject to availability. Not available on park buyout days (season pass holders will be notified of any dates via email but are advised to check the website before visiting). The park will be closed to the public on Sunday 11th September 2016.)

Alongside each pass type there are a number of other benefits including:

How we made the most of our Drayton Manor Season Pass

The past year has seen us as a family make the most of our Drayton Manor Season Pass, we have attended the park, at least, six times throughout the year. Taking advantage of the fun-filled rides within Thomas Land, the thrilling rides within Drayton Manor and enjoyed walking around the Drayton Manor zoo.

Both Roo and Tigger have made the most of their time within the park, so much so that they have an order of how they like to complete the first few rides of the day. Harold the helicopter, Cranky the Crane, the spinning Diesels before heading into the expansion area to enjoy some of the newer Thomas Land rides. After which we usually split up with Roo and Mr Boo heading into Drayton Manor to enjoy the bigger rides, with Tigger and I jumping onto Thomas or Percy to head to the other side of the park.

Sadly as I was heavily pregnant with Piglet we missed the fireworks spectacular, which we have previously attended for the past two years. This season finale was billed to be the biggest yet, especially as they were celebrating the 65th anniversary of Drayton Manor.

In all the years we have been visiting Drayton Manor we have never managed to make it to the Magical Christmas event held in December. This year it is on our family bucket list to do so fingers crossed we will finally get to see Santa, tell him our present requests before heading back onto the rides.

To celebrate the launch of the new Drayton Manor 2016 Season Pass, Boo Roo and Tigger Too are lucky enough to have a family entry ticket (four people) to giveaway to hopefully ignite your love for Drayton Manor and Thomas Land. 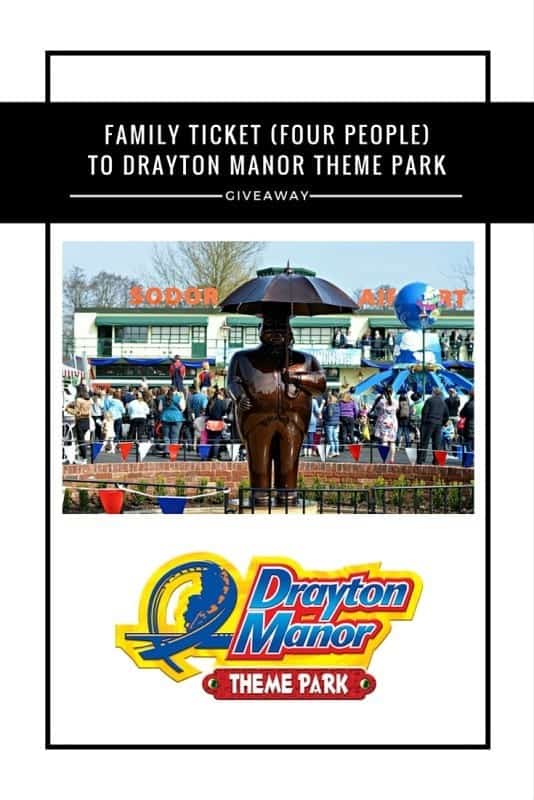 To enter simply leave me a comment telling what your favourite aspect of the Drayton Manor 2016 Season Pass is, then complete the Gleam widget below: 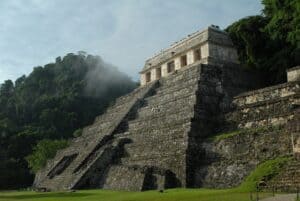 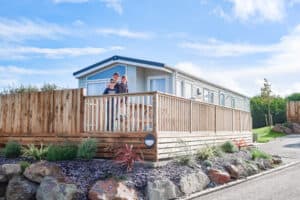 Mummy? Can we go to Disneyland?