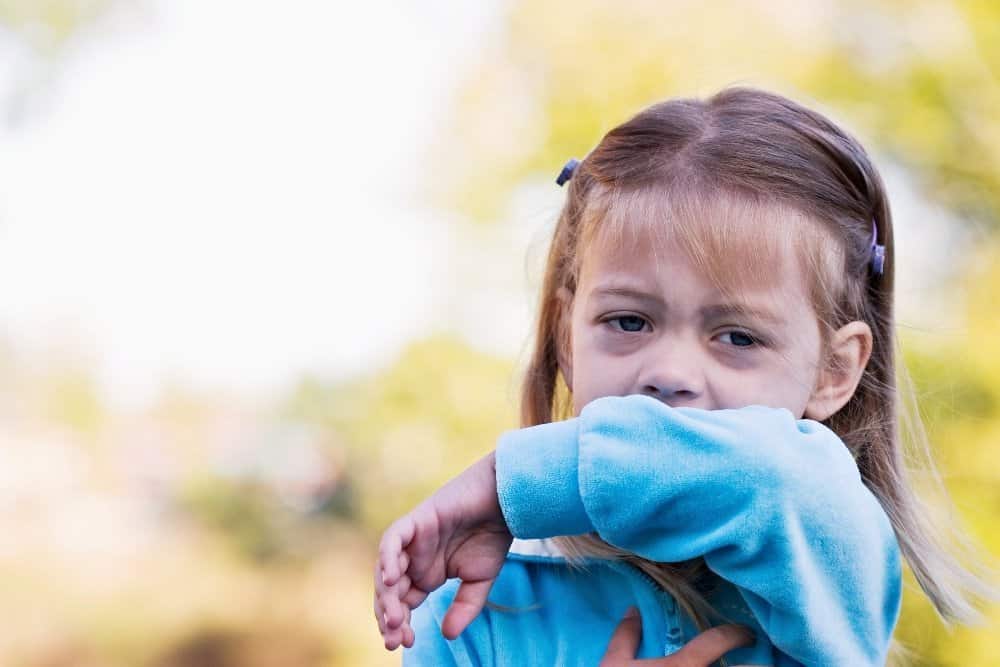 Asthma is an inflammatory condition that affects the lungs of both adults and children – inflammation of the bronchial areas leads to constriction and narrowing of the airways. It is unfortunately common, very well-recognized, and can have many triggers ranging from allergies and exercise to dust mites and air pollution. The actual cause of asthma is currently undetermined, as the condition appears to be linked to a complex set of genetic and environmental interactions within the body of a sufferer.

The treatment of Asthma

Asthma treatment is typically in the form of preventer inhalers and reliever inhalers, although they come in many different forms (read this NHS chart for more information). However, more recent developments include Montelukast, a pill-based preventative. The correct combination of treatment can vary considerably between individuals. As such, it is important to have regular reviews to ensure that the best course of action is being taken at any given time.

Initial symptoms of asthma can often be hard to spot, especially in children, and can often mimic ailments such as colds, coughs, and other minor childhood illnesses.

In young children, things to look out for include:

When to get checked out?

If a child is exhibiting the above symptoms, it is sensible to have them checked out by a medical professional. A doctor’s surgery should be the first port of call – many practices have nurses who specialize in immediate and ongoing asthma treatment plans. Like causes, there is no one specific test for asthma. Diagnosis is usually given via spirometry tests such as peak flow measurement, and after monitoring of symptoms under various conditions.

Symptoms of an asthma attack

Asthma symptoms can exacerbate quickly when the affected individual encounters a trigger – this sudden acuteness is most commonly referred to as an “asthma attack”. Symptoms of an attack in both adults and children can include:

A mild exacerbation can often be treated with a reliever medication inhaler, but moderate to severe attacks will require hospital treatment with a nebulizer. This is a piece of equipment that uses a mask to form a mist of reliever and help introduce the medication into the constricted airways when the patient’s own breathing is not strong enough to do so.

The prognosis for people diagnosed with asthma is generally good, especially when the disease has been spotted early in childhood and appropriate treatment plans put in place and maintained. As it is a condition that can affect anyone and has a myriad of potential causes, it is worth being aware and checking for other symptoms if your child develops one of those mentioned earlier in the article. Asthma is obviously not a pleasant condition to have, but effective and prompt treatment can mean that it often has a minimal effect on the everyday lives of those suffering from it. 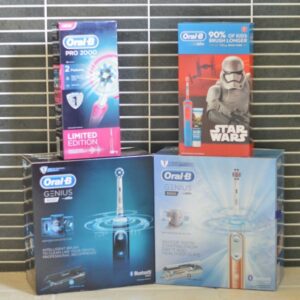 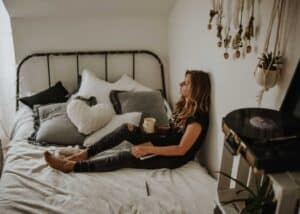 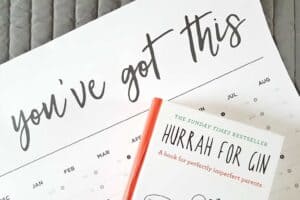 Back To School // You’ve got this