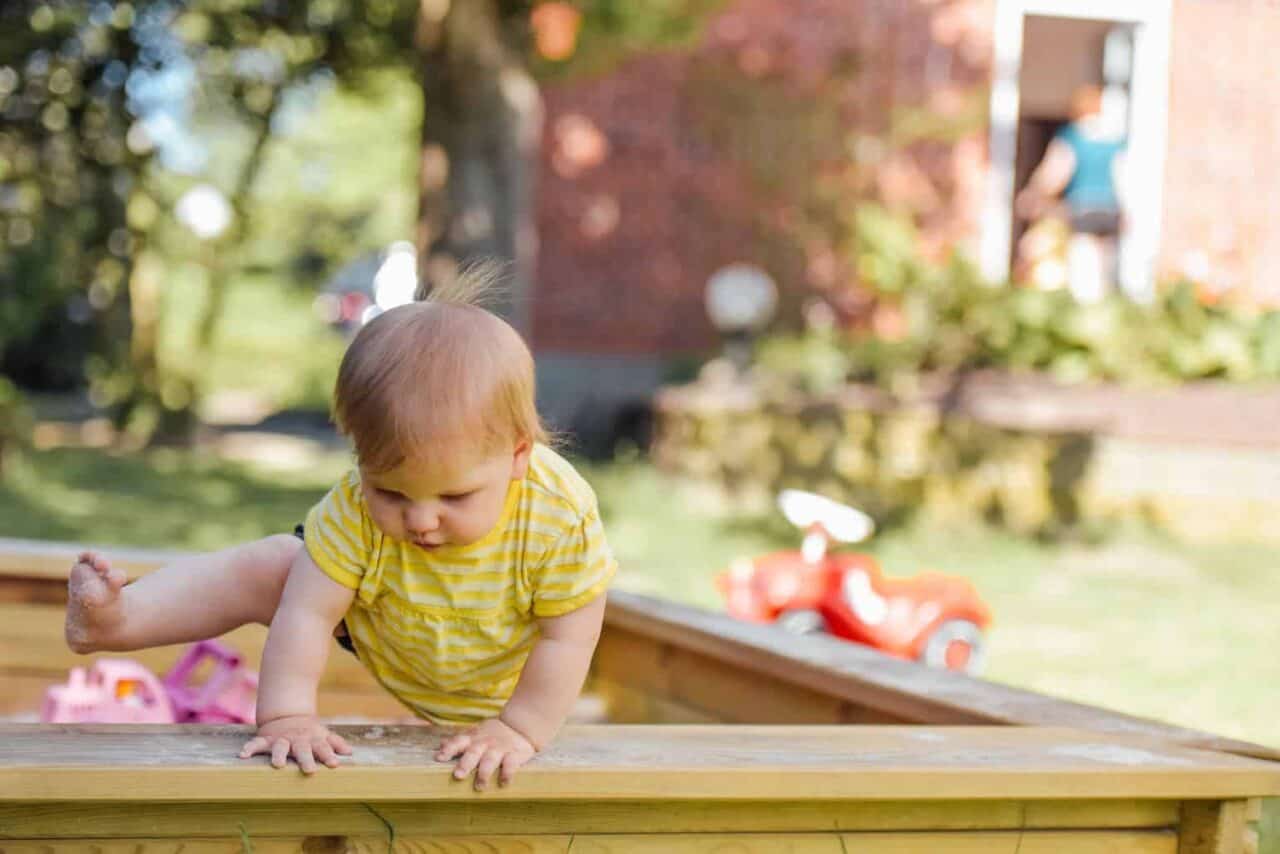 ‘Encourage your children to play outside more.’

It’s a statement you’ll often hear – but in the next instance, you’re being warned about ‘stranger danger’ or traffic.

You know your children will benefit from playing outdoors but how do you make sure they’re safe at all times?

Whether they’re pestering you because they want to play on their new scooter or their friends have come round to play, here are some helpful tips I’ve found useful over the years: 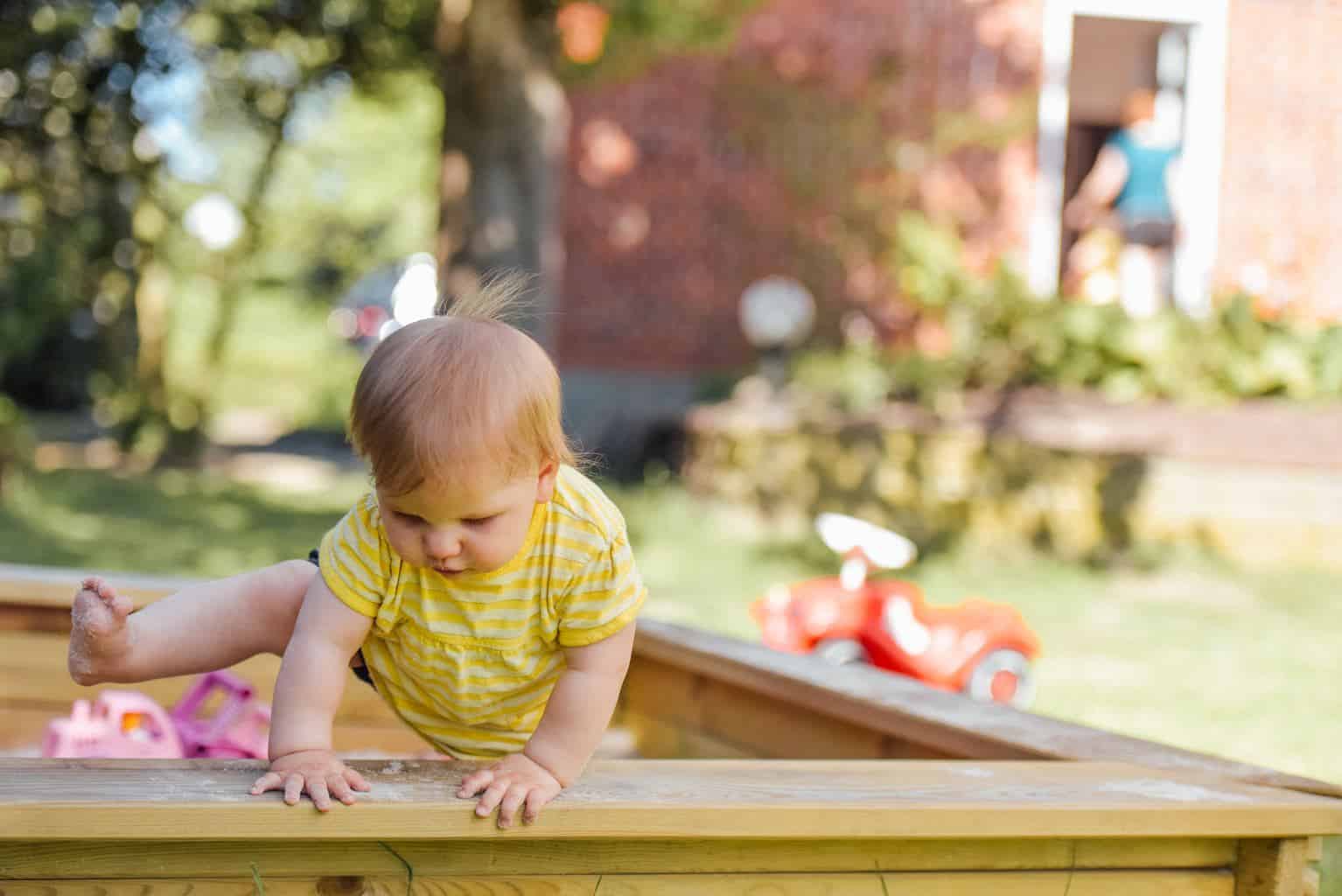 It goes without saying that there’s a lot of danger when children play out. But from wandering off to being hit by a car, these can all be mitigated by making sure they are always in a secure environment.

Gardens are the perfect place for them to play because they’re still within your property’s boundaries but still get the freedom to play on their own with friends. Parks are also ideal (if you’re with them) because they also give them chance to socialise with other children and they get to play with different equipment.

Another step is to make sure there’s always someone watching them. Supervising the kids doesn’t have to mean standing over them at all times and never once taking your eye off them. But what it does mean is keeping them in sight and being vigilant while they’re playing.

By supervising from a distance it gives you the reassurance that your child is OK without them feeling as though they have no freedom. There’s a fine line between protecting your child and mollycoddling them, which is why it’s important not to let them grow up feeling scared of everything around them. So try to be relaxed and calm while still being firm when reinforcing their boundaries and the rules for playing outside.

Finally, there’s the good old British weather, which, as we all know, is highly unreliable. And that’s why it’s important to make sure they’re protected at all times, whether it’s from the harsh glare of the sun in summer or the cold harshness of winter.

For example, even though it’s good for children to be exposed to the sun (it provides them with that all-important vitamin D), protecting their skin from UV rays is a must. Lather them in sun cream and be sure to keep topping this up throughout the day, taking them out of the sun when it’s at its hottest.

Equally, in winter, make sure they’re always warm and dry – after all, it doesn’t take long for them to find those muddy puddles!

Essentially, the key to keeping your kids safe while they’re outside is to be aware of the dangers without letting them take over. I know it’s easier said than done, but taking these extra steps will keep them safe while letting them have lots of fun! 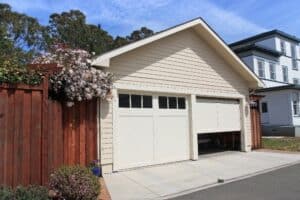 Top 5 Security Tips for your Garage this Christmas 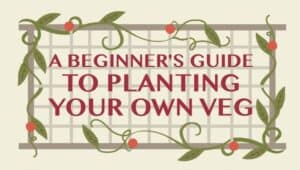 A beginners guide to planting your own veg 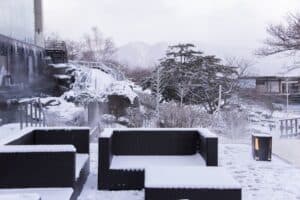 How to winter-proof your garden furniture