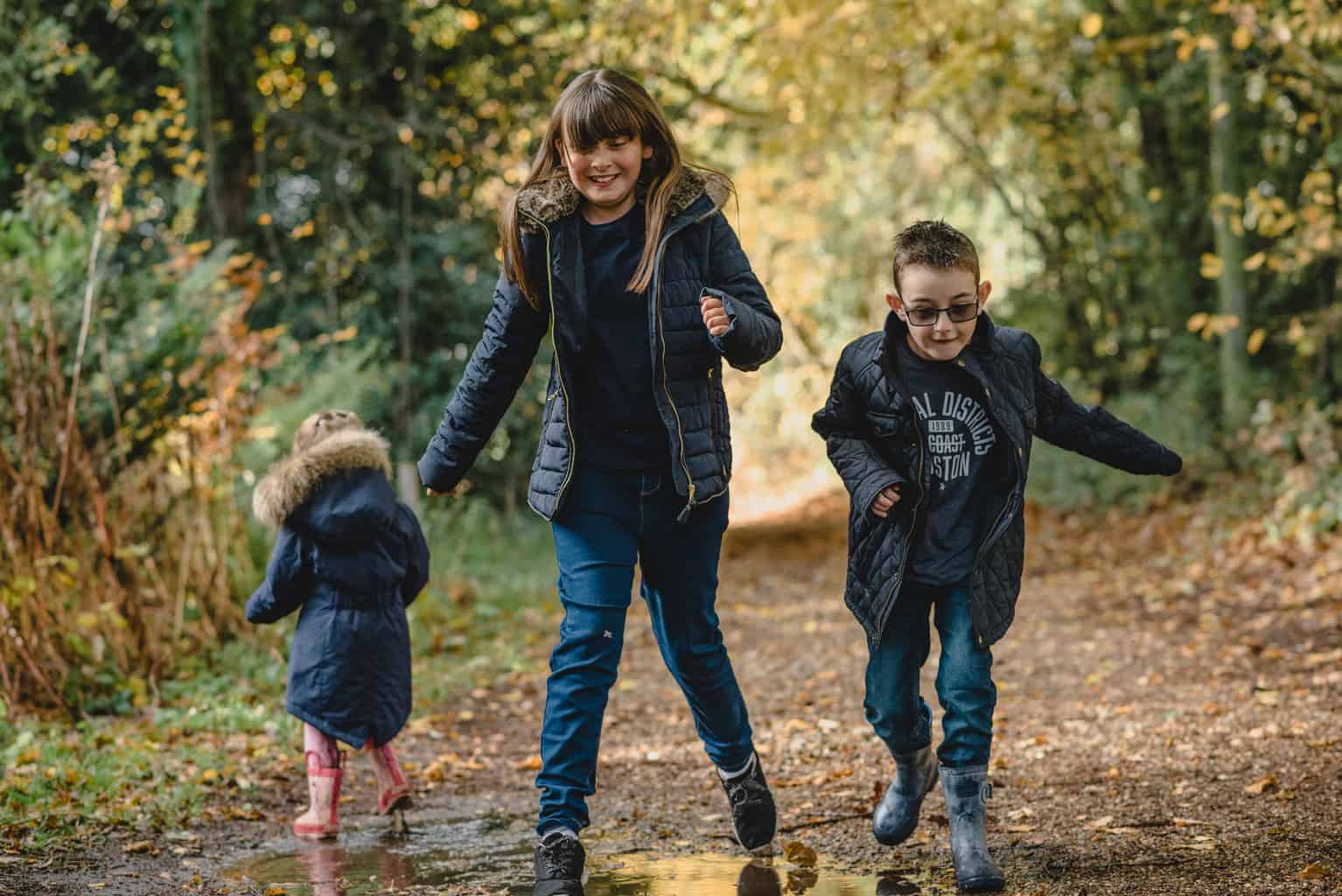 If you have a child that prefers to play computer games rather than go outside, you’re not alone. It’s one of the big challenges that parents face on an almost daily basis in today’s digital world.

You can limit time on a smartphone or gaming console but that can often lead to sulks and arguments. It’s much better to encourage your child to want to go out rather than forcing them into the back garden to play. Here we take a look at why this is a good idea and how to make it an easy transition.

Why Should Kids Get Out More?

No one is saying that computer games are bad but, if your child is playing them every spare minute they have, it can be more than a little worrying. It’s an easy situation to get into.

Just like watching the TV, letting your child play on a game can be pretty convenient. You can get on with something ‘important’ and you know they are safely engaged and they’re not going to bother you.

According to Statista, a 3 to 4-year-old is playing on a computer game on average for 6.2 hours a week. By the time they reach their teens this rises to 13.8 hours. This may not seem a lot but, as we all know, averages don’t always tell the entire story. If kids aren’t given boundaries, that number of hours can suddenly increase dramatically.

Enforcing set rules should make sure that your children don’t spend too much time on the latest computer game. You may, for instance, want to restrict your child to just an hour a day playing a particular game. That often means taking away their device and even hiding it from them.

The important thing is that you need to make sure you keep to the rules and have sanctions in place if your child complains or doesn’t follow them.

The Good and Bad Effects of Video Games

Playing computer games can be good. They teach problem-solving, for example, and improve hand-eye coordination. They boost critical thinking and help kids develop strategies. It’s not the fact that kids play these games at all but the length of time they are spending on them.

Another issue that many parents worry about is their child playing computer games that are too violent. This has been shown to raise levels of aggression. Addiction to games has also been associated with increasing levels of anxiety and depression.

Most parents understand that keeping control over how much time children spend on their consoles is important. One solution, of course, is getting your child outside more, physically playing rather than being stuck indoors.

The thing about computer games is that you don’t have to do anything physically. When you’re organising play outside for your child, you have to monitor them and find activities they are going to enjoy. While it takes more effort, there are several benefits to getting out more.

If you’re worried that your child is not getting out as much as they should, it’s time to put in place a plan to change things up. Here are just four great ways to convince your kid that being outdoors is much better than playing their video game.

Let Them Get Dirty

Kids have a natural affinity for getting dirty and making a mess. They love it!

When they’re outside, don’t be so precious if they get their hands dirty or end up muddy. If you encourage them to get messy, you’ll find that your child will want to go out more.

Of course, you don’t want all that mud traipsed through the house so you might have to watch out for kids running into the kitchen. Otherwise, just relax a little and clean clothes waiting nearby.

Kids also like imaginative new worlds and creating a space where they want to explore and play make-believe is a really good idea.

This goes beyond letting them take their toys outside. You want to create a centrepiece they associate with outside and which is stronger than any computer game. Something like a wooden playhouse from Fatmoose who offer not just playhouses but also climbing frames and sandpits. These will not only give your kids hours of fun, but it also looks great in the garden and can be used all year round.

Another thing that is guaranteed to get the kids outside on a hot day is the traditional swimming pool. If you have plenty of room, a blow-up pool is probably the cheapest option for keeping the children entertained. It’s also brilliant if you invite a few friends over to enjoy the fun.

Getting the kids away from their gaming consoles is not just about pushing them into the back garden. There are plenty of outdoor activities that you can take advantage of, especially if you live in a flat and don’t have a garden at all. Walking in the country is not only free but it’s great for your health.

Take a look at your local amenities and start using them. A kick around with a football in the local park is a lot better for the mind and body than a few hours playing a computer game. It will also get you fit too!

Make it a Habit

Finally, the one big way you can make going out something your kids enjoy is by making it a habit. The reason children often get more addicted to their digital games is that they are used to them. They come home and sit down to play with their console or smartphone. It’s all they know.

If you get children into the habit of going out they will see it as a more natural activity to do rather than playing on their computer games. Yes, it takes some time investment on your part but it’s something you can certainly start from very early on. 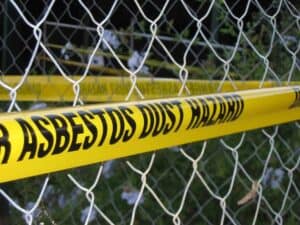 Asbestos in your garden should you be worried? 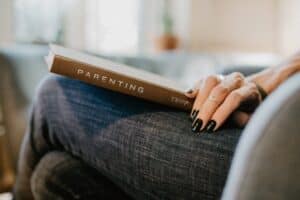 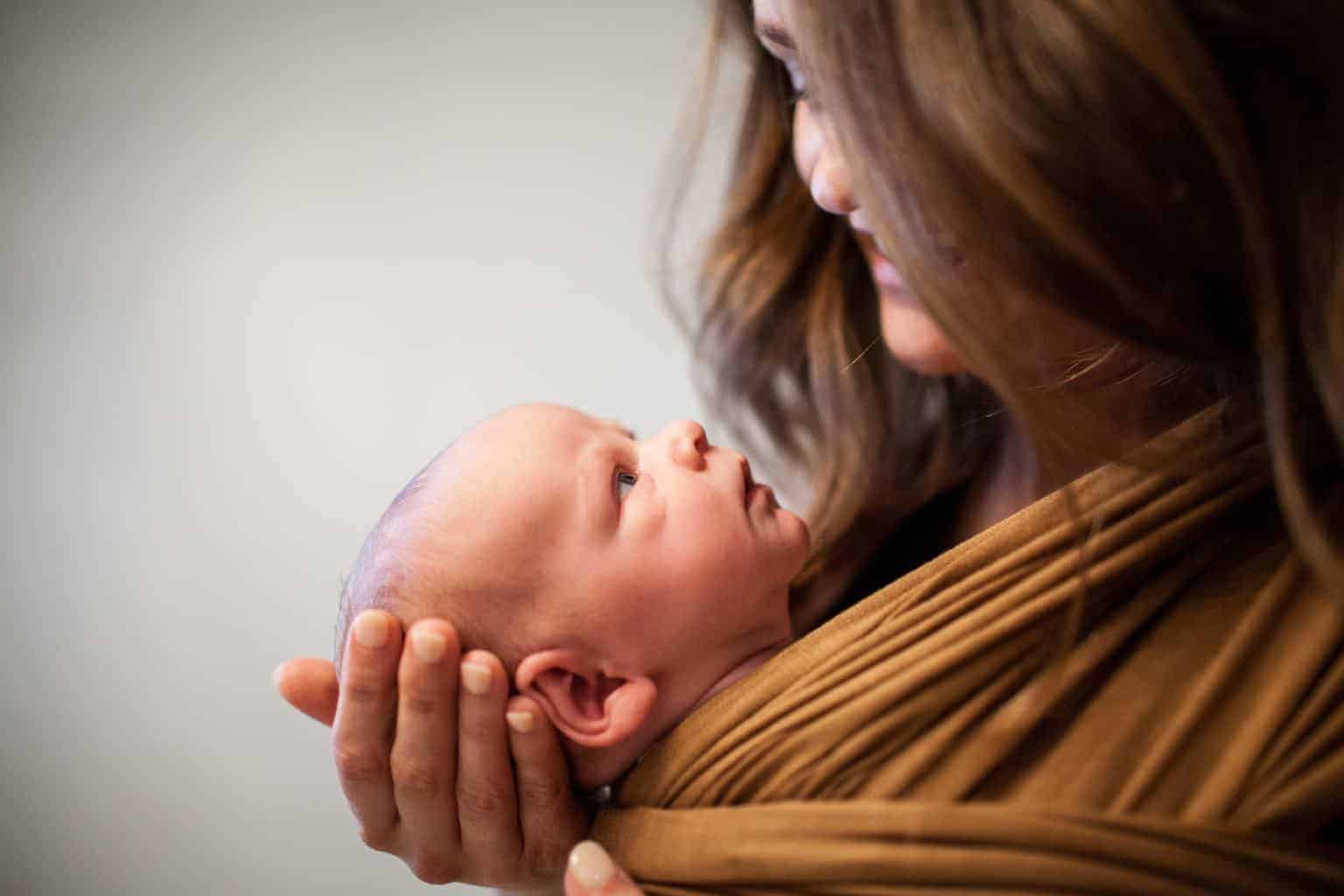 The Best Foods for New Mum