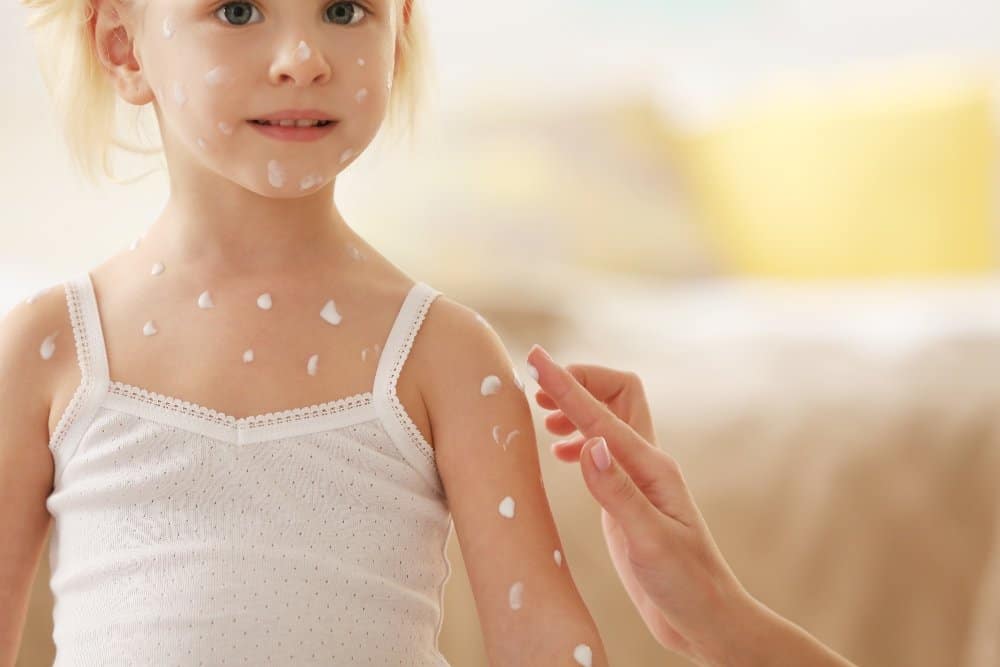 Let’s face it, if you have ever had chickenpox, you know how hard and frustrating it can be to experience the illness.

What is the Chickenpox?

Chickenpox is a highly contagious illness that is caused by the varicella-zoster virus. Those who have never been exposed or have never had chickenpox are more susceptible to getting the virus.

Chickenpox can be easily passed from someone that infected and is spread through touching the fluid from the blisters and breathing in the air particles of someone who has the chickenpox.

Chickenpox is something the doctor can diagnose by taking a sample. When you call for the appointment, you will want to let them know the child may have chickenpox so that they can take the precautions they need to.

Can the Chickenpox Be Prevented?

There is a booster vaccine that can be given to children for chickenpox which is really the best way to prevent the illness. The vaccine can help prevent chickenpox or at least lessen its severity. It can also be given if you know your child has been exposed to it.

What to Expect with the Chickenpox?

With chickenpox, there are many symptoms that you will notice. These symptoms can be a real pain so knowing what to expect can help you prepare to get your child through it. It is no walk in the park.

The first thing that usually pops up with chickenpox is an annoying rash that turns into these little itchy, fluid-filled blisters. The rash typically shows up on the chest and back first and then spreads to the rest of the body, including the face.

After you notice the rash that seems to pop up everywhere, along comes a few other symptoms like fever, muscle aches, headache, tiredness and fatigue and many children lose their appetite. The virus itself usually lasts about a week to 10 days as the body fights off the virus.

The rash, which becomes extremely itchy, will lose its fluid and the spots will then become crusted over. The rash typically looks like small water blisters or pimples. While it’s extremely hard not to itch the rash, it’s important that kids try to refrain from scratching them.

If a child scratches the blisters, it can cause infections, spread to other areas or leave scars which makes it important to keep the child from scratching as much as they can. Many physicians will recommend that you keep your child’s nails short to help with this.

How to Get Your Child Through Having the Chickenpox

If your child has chickenpox, you have to keep your child at home. Since it is highly contagious, many schools and daycare providers will not let the child come back until all of the symptoms disappear and the blisters have healed or have at least become a scab. This is to help keep chickenpox from spreading to others.

While the virus has to run its course and there is no magic fix, there are a few things you can do to help your child get through. Here are a few ways that will make it a little easier to handle and get through.

Over the counter pain medications

Paracetamol can help treat the pain and fever that comes along with chickenpox. It is important that you do not use over the counter medications that contain aspirin or ibuprofen. If you give aspirin to a child who has chickenpox, this can lead to Reye’s syndrome which is a severe disease that affects the brain and the liver.

If the child is under a year of age, you will want to speak with your provider to see what they recommend when it comes to treating the fever and the pain.

Cool and lukewarm baths with oatmeal products are known to help relieve the itching. You can have your child soak in the oatmeal bath. Oatmeal baths will also help soothe your child’s skin.

Calamine lotion is another good option that will help relieve the itching that is experienced with the rash. Luckily, these are available at most local drugstores so they shouldn’t be hard to find. An alternative to this would be Poxclin or Virasoothe creams.

Have children wash their hands frequently

Soap and warm water can help kill the germs, so it is important for them to wash their hands often, especially after eating, using the restroom or scratching the rash. This can help prevent the spread of the rash to other parts of the body including the eyes, throat and private parts.

Help them refrain from scratching

One of the biggest things that you have to do is to try to keep your child from scratching the blisters. This will be one of the hardest things to do because as you know, if you have an itch it is natural to want to scratch it and with chickenpox, the itching is even more extreme. If you can keep your child from scratching, it will help keep the rash from spreading and help prevent any skin infections.

Kids can wear mittens or socks over their hands to help prevent them from scratching the blisters and spreading them.

Over the counter antihistamines

There are over the counter antihistamines for children that can help relieve the itching. Especially useful to give at night time to ease the scratching sensation whilst they sleep.

Complications of the Chickenpox

While chickenpox is normally mild and does not cause problems, there is still a risk because there are a few complications that can come from chickenpox. Infections of the skin, joints and other areas, and children can suffer from dehydration. More serious complications include pneumonia, inflammation of the brain or toxic shock syndrome.

If you are an adult who has never had chickenpox, you are at risk of getting what is called shingles. Shingles are more likely to appear in older adults and those with weakened immune systems that causes a rash and a painful cluster of blisters that typically doesn’t last long.

The reason you have the chance to get shingles is that if you have had chickenpox as a kid, the virus remains in your cells, even after the illness has gone away making it possible for the virus to reactivate. One it reactivates years later in an older person; it resurfaces as shingles.

Hopefully, these tips help with getting a child through chickenpox! 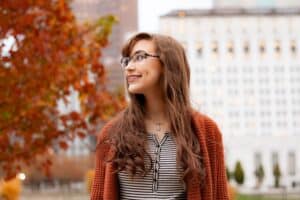 Do braces have negative effects? 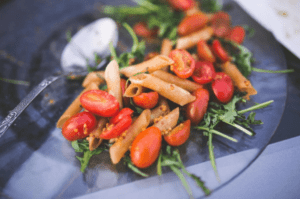 The Best Nutrition and Dieting Guide for Pregnant Mums 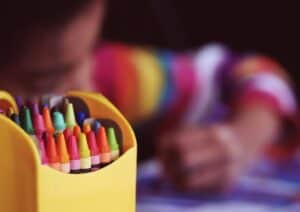 Staying In the Lines: Why This Pre-School Coloring Lesson is Important