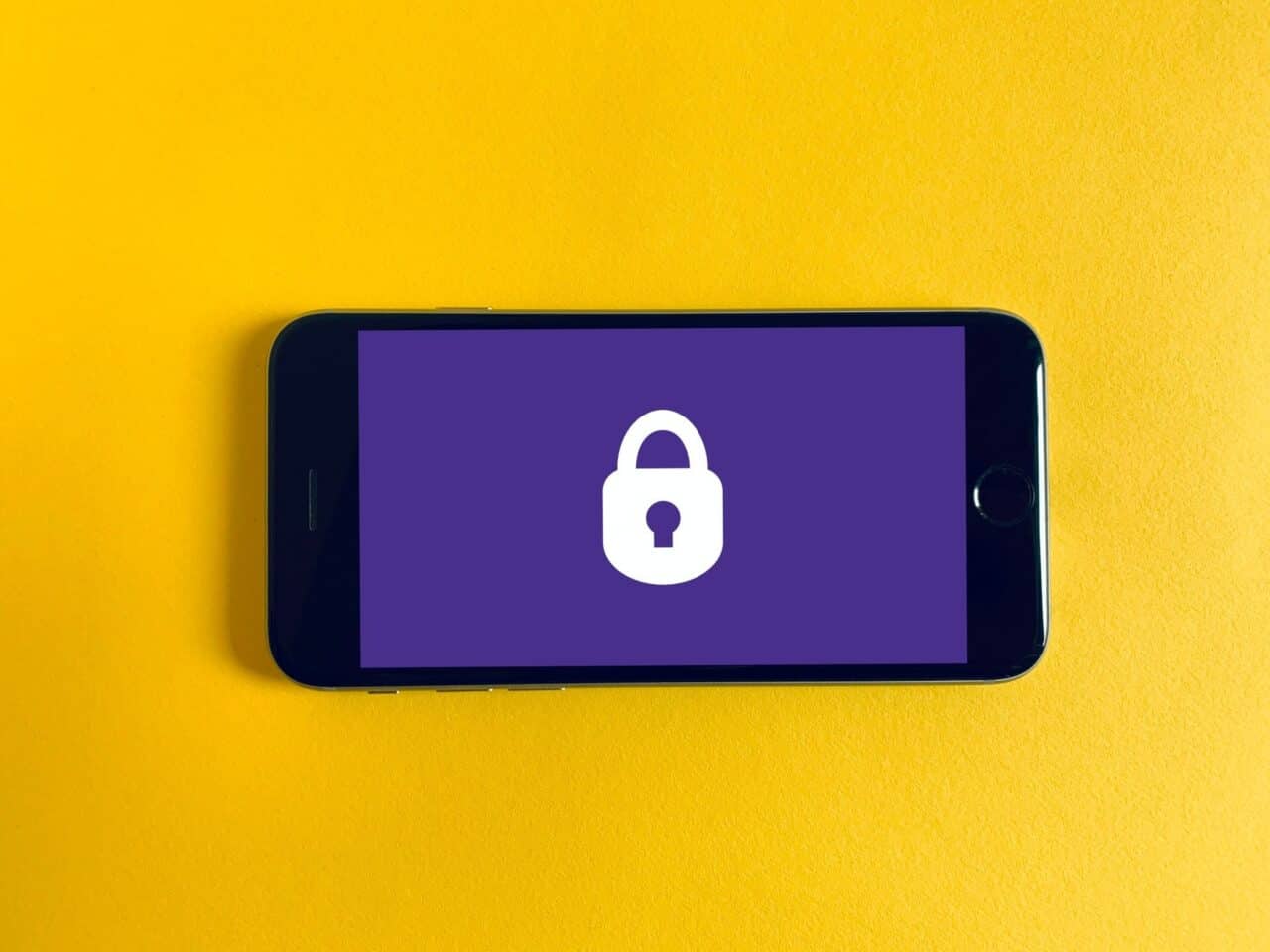 Security is a major concern these days. According to recent reports from the Federal Bureau of Investigation, a home invasion takes place roughly every 26 seconds in the United States. That adds up to well over 3,000 burglaries per day. These incidents cost families an average of $2,800 in damages and can lead to a range of issues after the fact, such as anxiety, depression, and trouble sleeping to name a few.

Taking a Look at the Numbers

Research shows that burglaries surge during the holidays. Though the actual numbers vary by state and other factors, they’re known to increase by about 20 per cent during the month of December. While families are preparing for holiday festivities, burglars are gearing up for their own underhanded celebrations. Take a look at the following tips from Texas Premier Locksmith to help keep your family and home safe during the holiday season and throughout the year.

Based on the latest statistics, burglars don’t wait until the sun goes down to strike. Instead, they simply choose their targets based on which ones seem empty. If you’re diligent about turning off all the lights and televisions when everyone leaves the house, this leaves you more vulnerable to intrusions. Whether you’re going out for a couple of hours or leaving for a few weeks, try to make it seem like someone is home.

Leave a few lights on throughout the house. Turn on the television, and crank up the sound a bit. Sound will broadcast from the television, so it seems like people are talking inside your home, and the moving picture will create the illusion of movement. You could even leave a radio playing elsewhere in the house to make it appear as though more than one room is occupied while you’re away. If you have a smart home, be sure to use it to your fullest advantage in this regard.

Keep the Mail Under Control

Burglars are savvy to many telltale signs that people are away from home. In addition to looking for homes with no lights on or sounds coming from inside, they seek out those with piles of mail at their doors or spilling out of the mailbox. If you’re home, be sure to check the mail regularly rather than letting it accumulate. If you go out of town for the holidays, have someone you trust to gather the mail for you. You could also have the post office hold your mail while you’re away. Try to avoid having any packages delivered by other carriers while you’re out of town as well.

This may seem like a painfully obvious point, but it’s one far too many people overlook. Be sure to lock all doors, windows, and other potential entry points before leaving home. Don’t forget about those in the garage, basement, and even your vehicles. If you have to, make a list of all the doors and windows in and around your home, and check it twice every time you leave the house. You’d be surprised at how many burglars simply open a door or window and help themselves.

Having a security system installed is helpful, but it’s only part of the bigger picture. Always lock the doors, make it look like someone’s home even if you’re away, and keep the mail picked up. Consider keeping truly valuable items and documents in a safe and refraining from announcing travel plans on social media as well. All these measures will help keep your house, family, and belongings safe and secure during the holidays whether you’re staying close to home or travelling abroad. 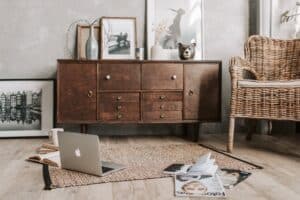 Practical Reasons Why You Should Have A Rug In Your Home 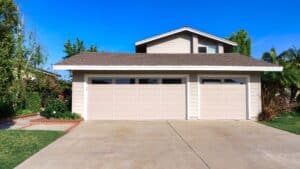 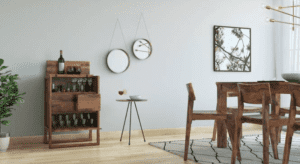