Take a trip back in time to age of the dinosaurs and learn the facts about these amazing animals.
Complete activities, puzzles, mazes and more on your exciting journey of discovery! 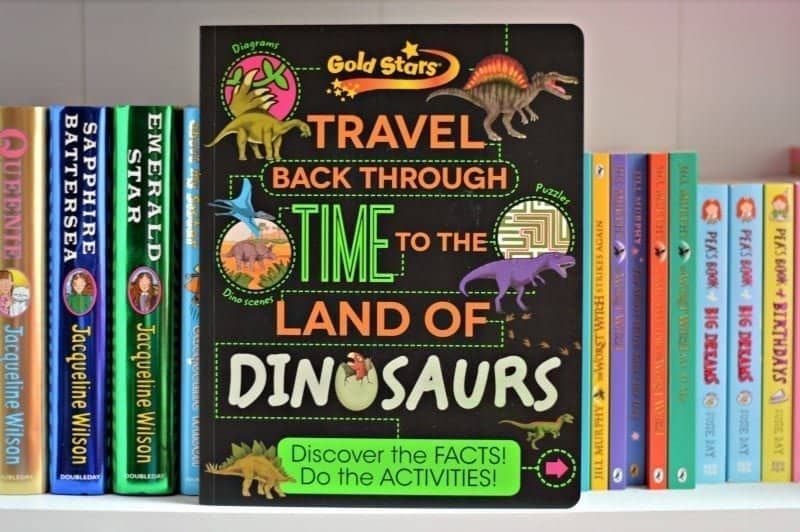 Meet the dinosaurs – Dinosaurs were some of the most amazing animals to have ever lived on our planet. Some were as tall as a four-storey building and as long as four buses lined up-end to end. Others were no bigger than a pet cat.

Dinosaur dinners – Some dinosaurs were meat-eaters (carnivores), while other ate plants (herbivores). Other dinosaurs probably ate a bit of both.

Mass extinction – The volcanic eruptions that ended the Triassic killed half the types of plants and animals on the planet. They became extinct and were never seen again.

Sea monsters – Time to make a splash and explore the deep, dark oceans of the Jurassic. By the time, some sea reptiles had become truly gigantic.

Having previously enjoyed the journey around and inside your amazing body book I was intrigued to see if the Dinosaurs version would be just as insightful and interesting for Roo and Tigger. Parragon haven’t failed to disappoint with this fact filled activity book.

With a range of activities, puzzles and quizzes it has kept Roo entertained for hours with Tigger taking a look as well happily listening to Roo read out the various facts within the book.

Available from Parragon Books with a £7.99 RRP – a great price and would make a great gift for kids with an interest in dinosaurs.

Take a look at what other people thought of the Dino Supersaurus – T-Rex Terror range:

Disclosure: We received a copy of Gold Stars Factivity: Dinosaurs FOC for the purpose of review. 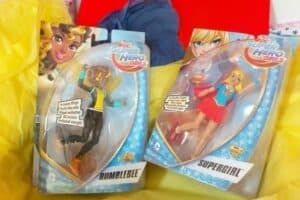 A jacket for all the seasons 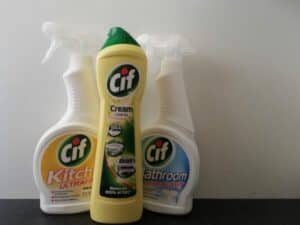