It’s no secret that we are huge Harry Potter fans. The children know the Harry Potter films off by heart and each has their favourite moments within each of the films. They also loved to dress up as Harry and Hermione for Harry Potter Book Night and can often be found practicing their spells on each other.

The Year 6 pupils at the children’s school have just returned from a trip to the Warner Bros. Studio Tour London – The Making of Harry Potter. Today they were hosting quizzes and games at lunchtime for the other pupils and Roo won one of the quizzes for answering all the questions correctly in the quickest time.

This summer (Friday 22nd July – Monday 5th September), Warner Bros. Studio Tour London – The Making of Harry Potter will celebrate the epic quest Harry, Ron and Hermione embarked upon to find and protect the Philosopher’s Stone. Filmmakers used a range of special and visual effects techniques to create the various obstacles the trio faced on their journey. Visitors will discover how giant chess pieces were made to move, Fluffy the three-headed dog (and his saliva) was brought to life and the deadly Devil’s Snare was taken from page to screen.

For the first time ever, there will be a moving display of the Devil’s Snare that the magical trio encountered in their hunt for the Philosopher’s Stone in Creature Effects. Visitors will have the chance to see and even touch the giant tentacles that have been specially created as they were in the films.

Head Propmaker Pierre Bohanna went through several processes to create the final version of the Philosopher’s Stone that can be seen on-screen. When asked, J.K. Rowling said that the stone should look like an “uncut ruby”. A number of the early versions of the Philosopher’s Stone will be on display at the Tour and visitors will be able to see first-hand how it was created as expert prop makers demonstrate stages in the process.

During this special feature, film fans will be invited to learn how one of Ron Weasley’s favourite games, Wizard’s Chess, was brought to life on a large-scale by Special Effects Supervisor John Richardson and his team. The giant chess pieces will move across a chequered board, as if by magic, on the Tour’s backlot.

In addition to this, vats of slimy Troll snot, buckets of dribbling drool (of the three-headed dog variety) and pools of silvery unicorn blood will be showcased in the Tour and visitors will get to see demonstrations showing exactly how the gunk and goo were created. They will also have the chance to celebrate the bravery of not only Harry, Ron, and Hermione but also Neville Longbottom. His pyjamas will be displayed in the Gryffindor common room as they were when he was placed in a Full Body-Bind Curse by a young Hermione.

Tickets must be pre-booked at www.wbstudiotour.co.uk or by calling the Studio Tour’s Visitor Services Team on 0345 084 0900 and cannot be bought at the attraction.

Will you be visiting this summer? 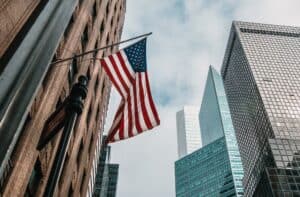 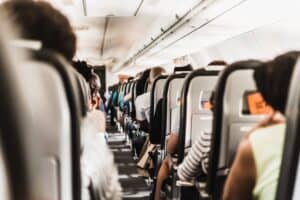 5 Tips for Staying in Shape on Vacation 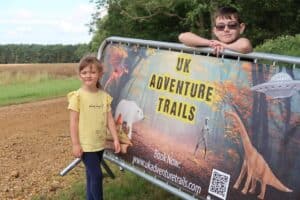