I really can’t believe that our February half term has come and gone so quickly. I’m not sure whether because I was still at work three days during the week that it passed quickly or like every week this year it has disappeared as quickly as it came.

The first weekend was nice and quiet, a chance for us to recharge our batteries after busy school days and after school clubs. I managed to catch up on some much-needed housework and the children vegetated watching movies, reading books and doing jigsaw puzzles.

Mr Boo travels quite a lot by train for work and whenever we drop him off at the train station Tigger asks if he can come with him. After promising to take him on a train in the holidays we headed to our local train station first thing to catch a train into Norwich.

Thanks to my Sun+ Perks membership I was able to book all four of us free tickets to one of the Odeon Kids showings of The Penguins of Madagascar, one of the films that Tigger has been wanting to see but we hadn’t managed to catch yet. 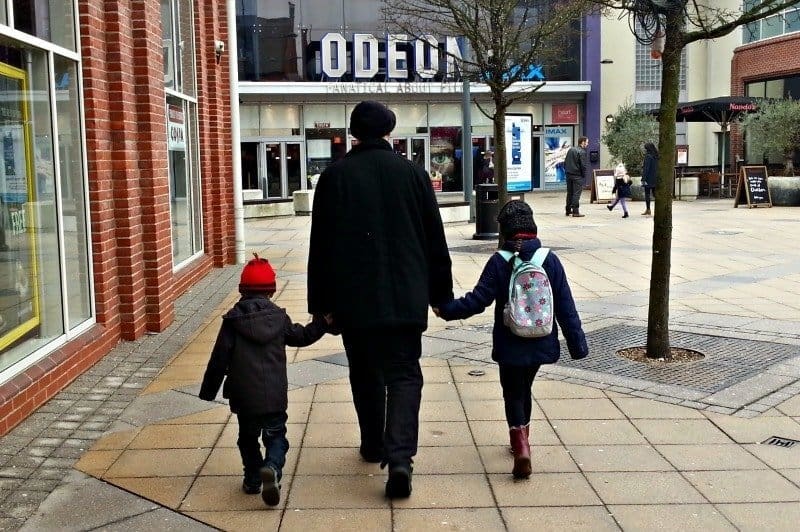 After the cinema we enjoyed a meal at one of the restaurants on the Riverside, where the children loved watching the river flow by and look out for passing boats. 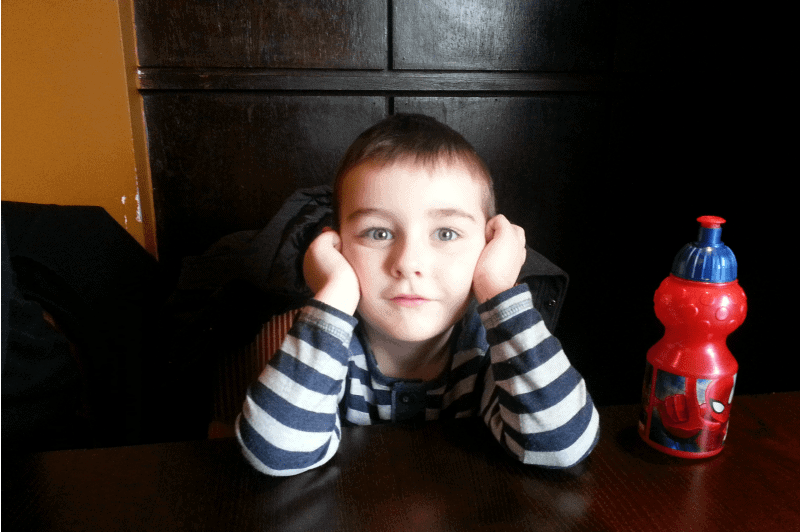 The afternoon included a trip to Norwich Castle, a spot of shopping for some new shoes for Roo and enjoying a rather lovely slice of cake from Patisserie Valerie.

A work day for me as I’d switched my usual Monday for Tuesday as originally we had hoped to be away all weekend but it didn’t work out.

As it was pancake day Mr Boo made pancakes for Roo for lunch (Tigger, of course won’t eat pancakes), she loved them that much that she only left one for Daddy!

Whilst I was at work Mr Boo took the children to our local SEA LIFE Centre where they bumped into one of the ladies I work with and her children. Tigger actually asked to touch the starfish (he never wants to do anything like this) and gained a medal for doing so.

Another work day for me, Wednesdays are always manic and this one was especially so as our new Matron was visiting (eek! actually she wasn’t as bad as I’d been lead to believe).

Mr Boo took the children to visit a couple of our local museums. The Time and Tide museum had a couple of nature trails running which involved going round the museum answering questions in order to win a bag of chocolate raisins. I did giggle when I saw the workbooks that they had to complete as Mr Boo had written Tigger’s book for him however his handwriting looks so much like Roo’s that I had to really think as to whose workbook was who’s.

Mr Boo was due in London for a work meeting so I’d planned to pop into town with the children, complete a few jobs before heading over to catch up with friends. However there was an issue with Mr Boo’s train ticket (his company booked the wrong date… oops) we decided to throw out all my plans and head to Banham Zoo. I’d previously exchanged some of my Tesco Clubcard vouchers for Days Out Tokens (£2.50 worth of Clubcard points for £10 days out token) so our impromptu visit to the zoo only cost us just £3.80. 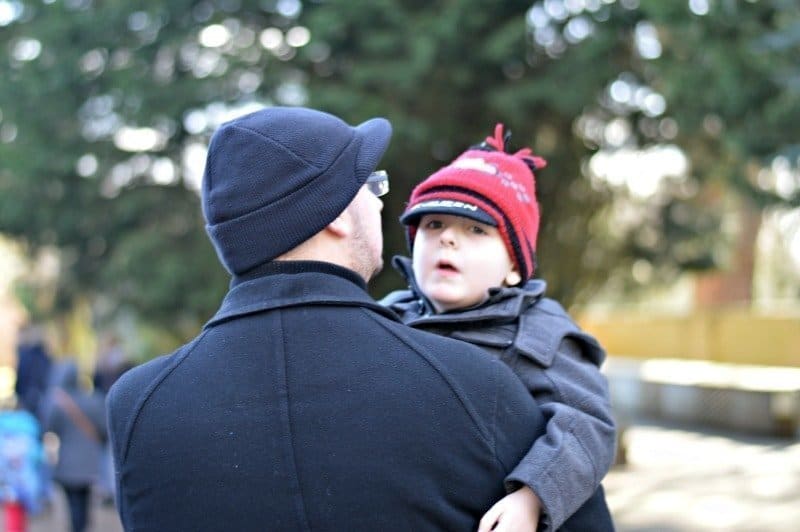 We had a lovely day, although the weather turned to rain in the afternoon so our visit was cut short a little. We had a great time and  managed to see all the things we wanted, the train (Tigger and his trains, need I say more), Meerkats (Roo is doing a school project on Meerkats) and Giraffes (Tigger loves Giraffes).

Back to work for me (boo), although it’s always nice going to work on a Friday knowing that the weekend is just around the corner.

Having thrown my plans for the day before in order to go to the zoo, I armed Mr Boo with a list of things I needed him to do for me whilst I was at work. Visiting our local library to return the children’s books and allow them to select two new ones for the week ahead was just one of the tasks.

They managed to squeeze another trip to the Time and Tide museum to undertake one of the other nature trails that they didn’t manage earlier in the week.

With Mr Boo heading back to work I had a special treat planned for Roo as she had been made Star of the Week at school. I waited until it was time to leave before telling her that we were headed for an audience with Jacqueline Wilson! Excited doesn’t quite cover how she reacted.

After seeing Jacqueline Wilson and collected a signed edition of her 101st book, The Butterfly Club we headed to the Museum of Norwich at the Bridewell.

After a busy half term we opted to have had a quiet day at home. With two tired children from all the activities and days out we’d enjoyed over the past week the day was filled with bickering and winding each other up.

It ended up with them playing separately just so they didn’t fight any more. Roo felt guilty for her part in the bickering and made Tigger a ‘I’m sorry‘ card along with a pirate treasure map and paper telescope.

Thankfully the days where they get on each others nerves are few and far between as deep down they love each other very much.

What did you get up to during half term? 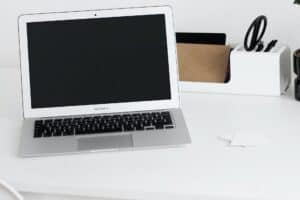 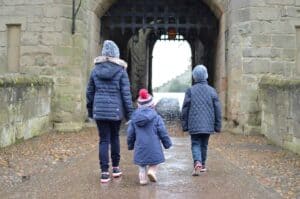 Ear Infections, too much homework and Adele #LittleLoves