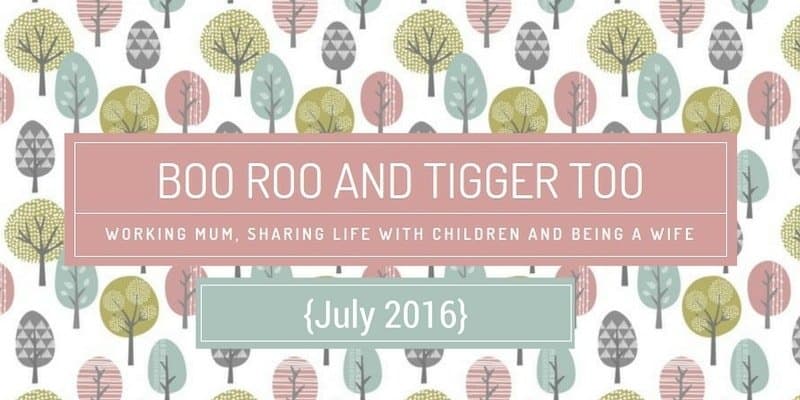 The long-awaited summer holidays have finally arrived and we have had the chance to stop and catch our breaths after a busy few months. It’s strange to think that I once dreaded the holidays as organising childcare was such a headache, thank goodness I’m still on maternity leave.

The letter I’d been expecting finally arrived and I’m now officially on notice of redundancy. As I’m still on maternity leave it still hasn’t sunk in that I won’t be returning to work and that I now need to think about what my future career options are. 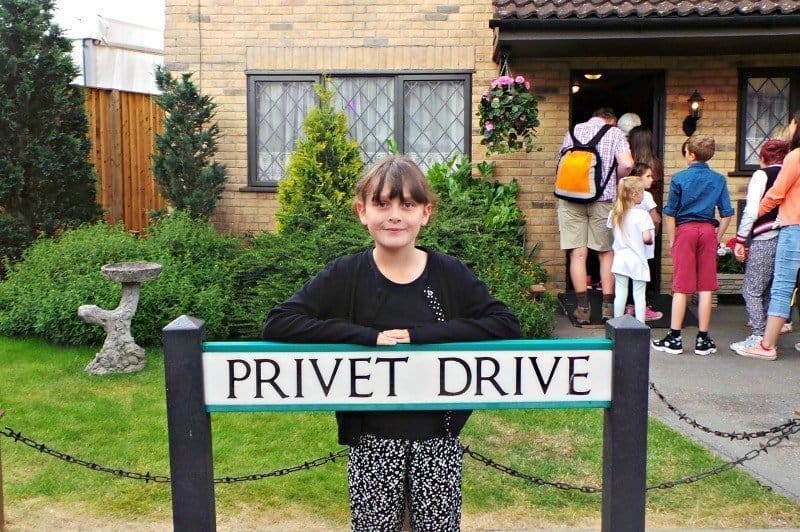 what feels like overnight Roo has had a growth spurt both physically and mentally. She is still very much a sensitive soul which sometimes gets the better of her but having had to make new friendships has matured her.

The past month has seen her enjoy a trip to the Warner Bros. Studio Tour to see the special Philosopher’s Stone anniversary collection – she does so love the Harry Potter films. 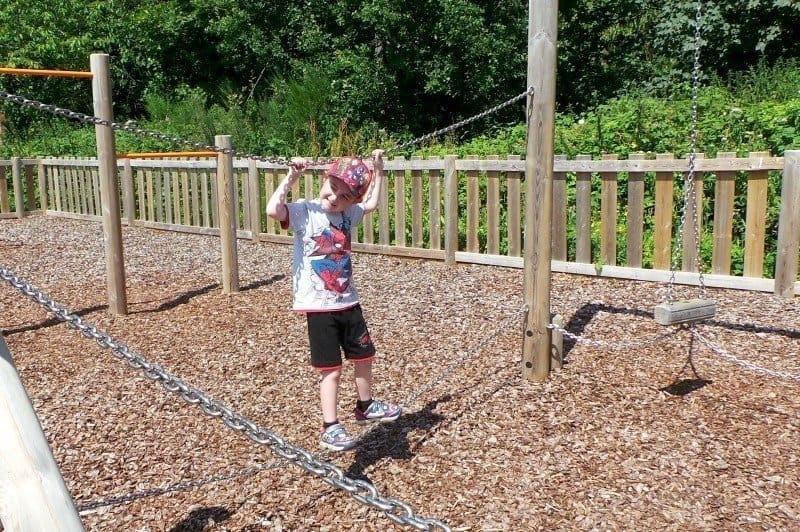 This year is really Tigger’s year and the past month has seen him come on leaps and bounds. From zip wires to new foods, to the willingness to try new experiences. This boy keeps amazing me every day.

He has completed his first year at school and is still enjoying going in each day. Whilst everything is still very new at his new school he seems to have settled into the class and is doing so very well. 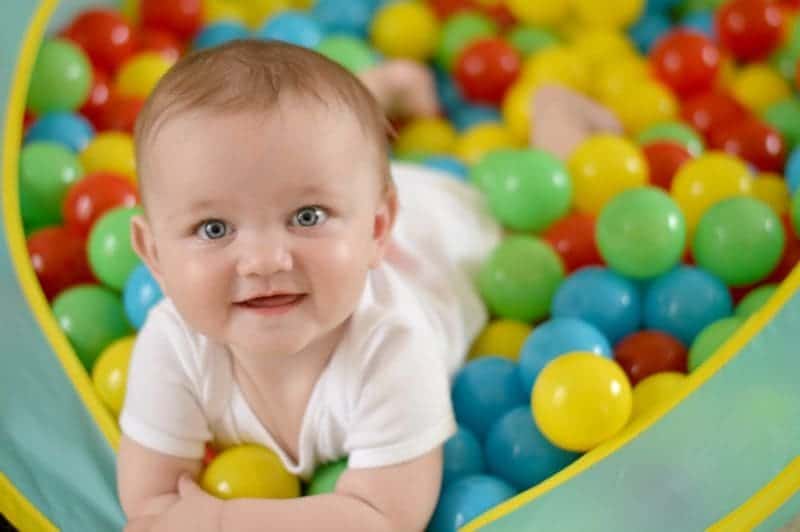 What a month from little Piglet, who is officially my wild child. She is now able to sit unaided for long periods of time before she topples over. Whilst she is still able to roll around the room at lightning speed we are now in the beginnings of commando crawling so nothing is now safe – I can see the safety gates coming out very soon.

Black August – where did the money go? 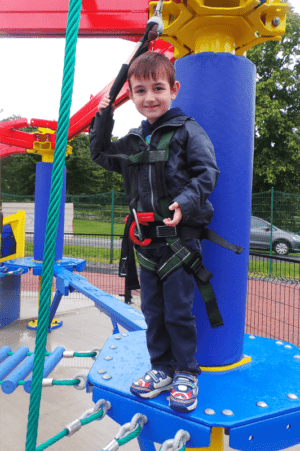