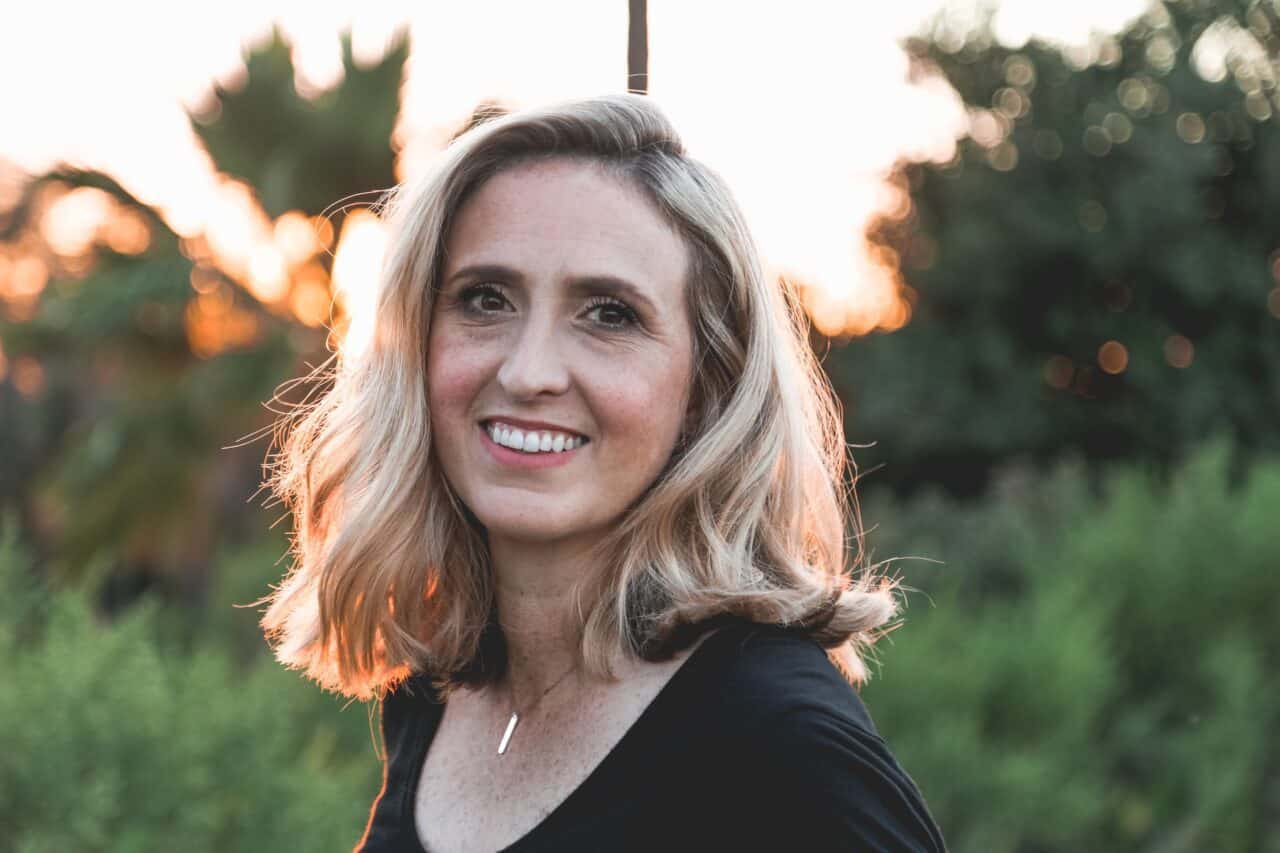 Many different types of facelifts can be used to treat different areas and issues on the face, meaning a full facelift is not always required when treating other parts of the face.

As our bodies grow older, our faces are often the first place where the visible signs of the ageing process begin to show. These telltale signs can come to us in a variety of different ways, whether it be fine lines and wrinkles, sagging jowls, frown lines, or having the brow region begin to droop down.

For those looking to change some of these visible signs of ageing with cosmetic surgery, a facelift is one of the best procedures to turn back the clock and take years of a person’s face. What makes a facelift such an excellent cosmetic option is its versatility and the range of options available. Many different types of facelifts can be used to treat different areas and issues on the face, meaning a full facelift is not always required when treating other parts of the face.

Here are some of the different types of facelifts on the market and the specific areas of the face that they target and assist.

The mini facelift is one of the least invasive types of facelift procedures out there. This type of facelift is generally geared towards those who only have minor concerns about treating lines, wrinkles, and loose skin in the lower region of the face and neck. This is a preferential type of facelift among younger seekers of plastic surgery who are in their 30’s and early 40’s and thus do not yet show more obvious signs of ageing elsewhere in the face. As it is a less intense procedure than other facelifts, recovery time for the mini facelift is generally less than other types, and scarring is usually minimal and hidden behind the ears.

A mid-facelift, also known as a cheek lift, is another type of facelift that targets the middle portion of the face. This can mean anywhere between the upper mouth to the eye region. In this area, concerns like sagging cheeks and wrinkles can be treated; however, areas like the chin and brow regions are left untouched.

As the name implies, a full facelift is a procedure that targets the entire face from the neck to the forehead. When it comes to the full facelift, there are two different surgical techniques that can be performed; in the forms of Deep Plane and SMAS.

A deep place facelift is one of the more intense facelift options, as they require deeper incisions to be made to allow for a more thorough and in-depth manipulation of the face. During the procedure, muscles are tightened, fat and tissue are repositioned, and the skin is smoothed and pulled tight, with any excess removed during the process. This procedure requires the utmost care by the surgeon, as facial nerves are exposed during this procedure and risk severing. 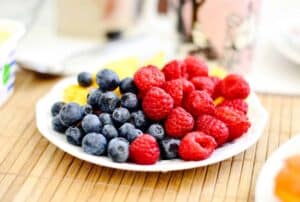 Why you should consider having a food intolerance test 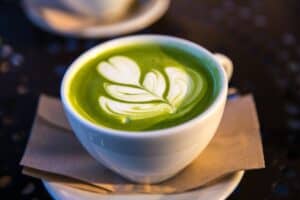 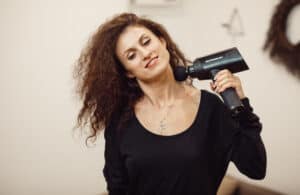