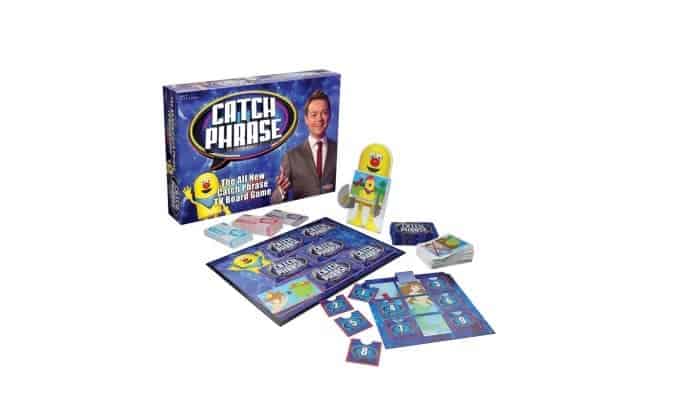 Now the game is available to enjoy in real time, to play along with family and friends! 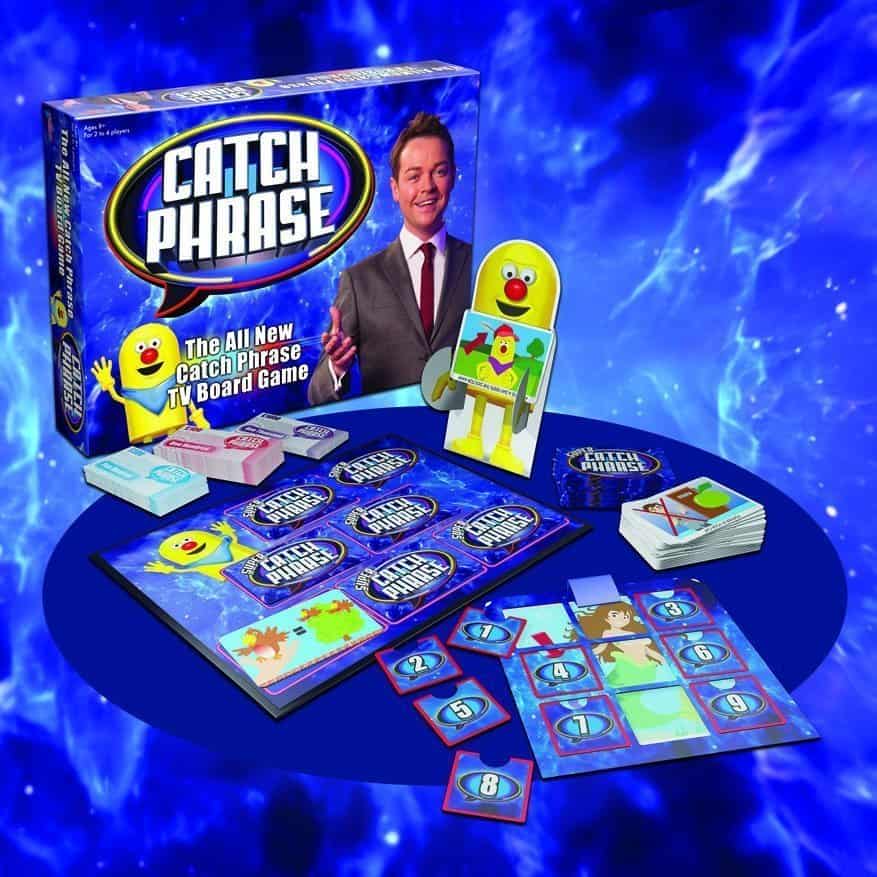 Game play is straightforward and follows the frenetic, fun-filled format of the show – but here, to add to the fun, everyone takes a turn to step into the hallowed shoes of the Host. The ultimate aim is to accrue the most ‘money’ by guessing Catch Phrase puzzles over each of the rounds… with increasing amounts of ‘prize money’ on offer.

Each player keeps his or her accumulated winnings, as play passes from Host to Host – and the person with the most money after everyone has played Host is declared the winner. It’s a battle of wit and brainteasers – a veritable twirl of tongue twisters and picture puzzles that’ll have you shouting out with frustration or jumping for joy when the penny drops and you’re able to literally “Say what you see!”.

This hugely entertaining, hilarious new board game is a faithful rendition of the much-loved TV game show. It’s excellent value for money and guaranteed to provide hours of raucous family fun and frivolity for all!

Object of the game:

To collect the most money by guessing Catch Phrase puzzles.

Getting ready to play:

Game play is made up of three rounds and a bonus catch phrases:

Once the super Catch Phrase round is complete you change host and continue until all players have had a turn at playing host. The player with the most money after everyone has played Host is the winner.

Catch Phrase is one of those classic TV shows from mine and Mr Boo’s youth so we were interested to see how it would work as a board game. When you are playing with just two players (like we did) the game play can be a little limited. Although we tweaked he rules and held a fast fire round to see who could answer the most catch phrases within a set time limit. With just 30 Catch Phrase cards included within the game I could see these being easily remembered.

Catch Phrase has a RRP of £19.99 whichI think is good value for money. although I would love to see additional card packs sold separately to vary up game play. It is available from Amazon, Argos and all other good toy retailers.

Disclosure: We received Catch Phrase from Drumond Park FOC for the purpose of review.
This post also contains an affiliate link for your buying convenience. 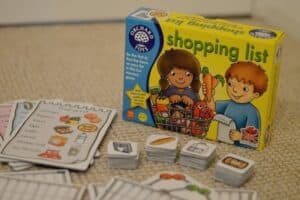 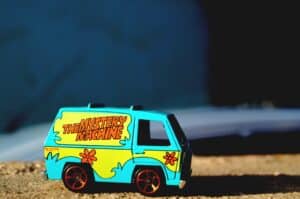 The ultimate gift guide for any Scooby-Doo fan