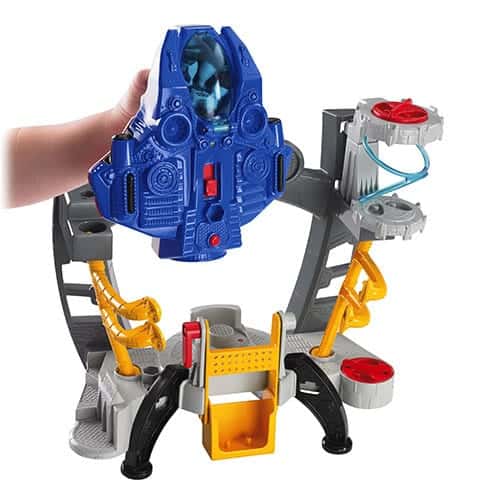 One small step for man…

…One giant leap for mankind 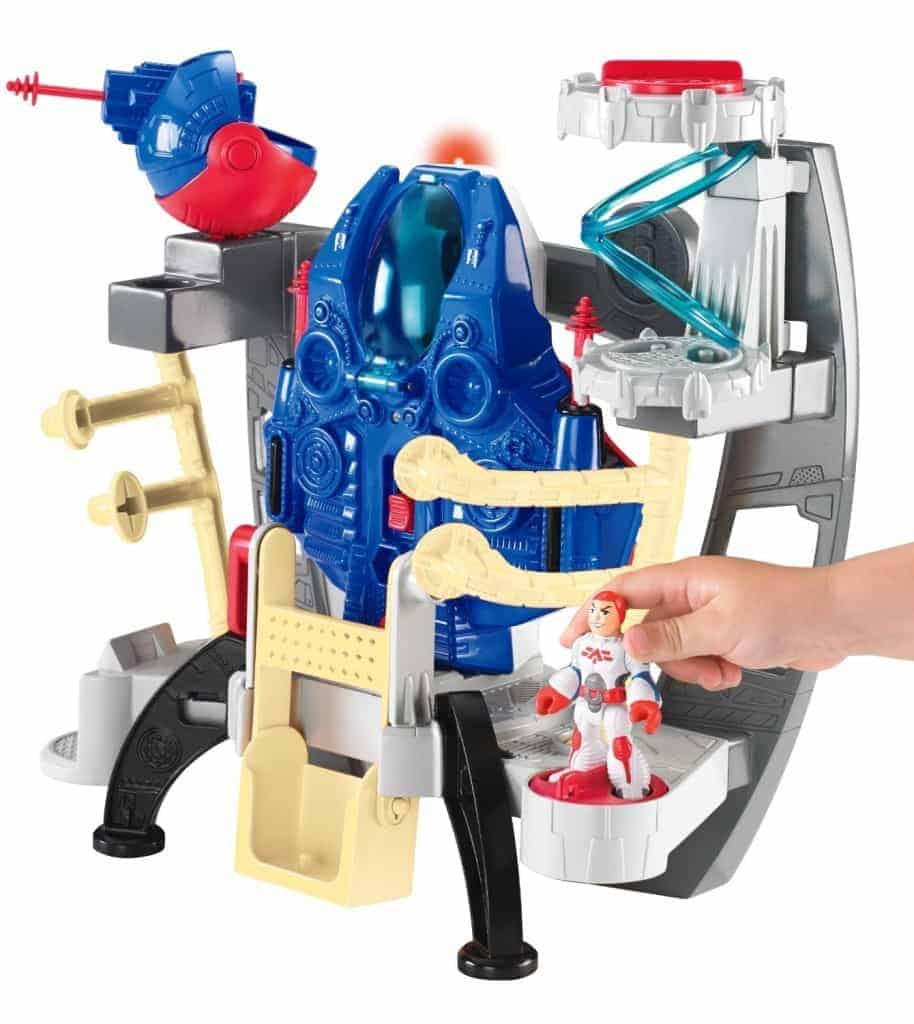 A journey of learning and discovery

Prepare for launch in 5, 4, 3…
Kids discover cause and effect when they turn a disk to release the shuttle with awesome sounds, then press a button to hear cool phrases too!

In the battle between astronauts and aliens, fine motor skills prevail! Press a button to fire a ‘laser’, turn the disk to activate the jail, ‘fuel’ up and then grasp the shuttle and ‘blast off’!

There’s an asteroid headed straight for the base! Gear up the figure, raise the platform, open the cockpit, and young astronauts create out-of-this-world 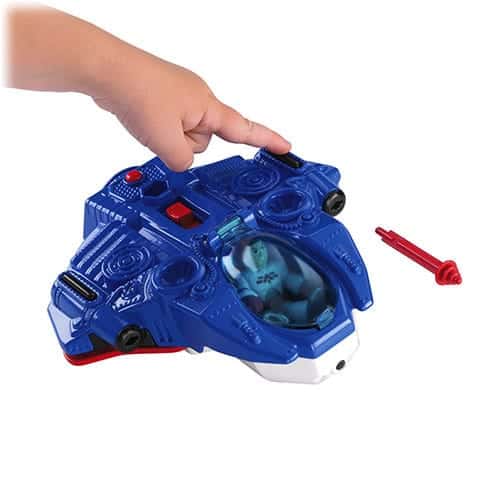 Tigger has really taken to the Imaginext Alpha Explorer playset, although he can’t understand why Buzz Lightyear doesn’t fit inside the space rocket. As the playset has several different parts, it can easily keep children entertained and will b enjoyed time and time again. We have even had the space rocket out and about in the car and in a local restaurant but we did make Tigger promise not to fire any lasers (I didn’t fancy trying to find those under other peoples dinner tables).

Available from Amazon, Toys R Us and other good toy retailers for a RRP of £29.99, which given the different elements to the playset I believe is a good price.

Disclosure: We received a Fisher-Price Imaginext Alpha Explorer FOC for the purpose of review. 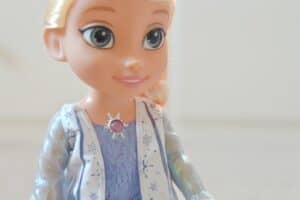