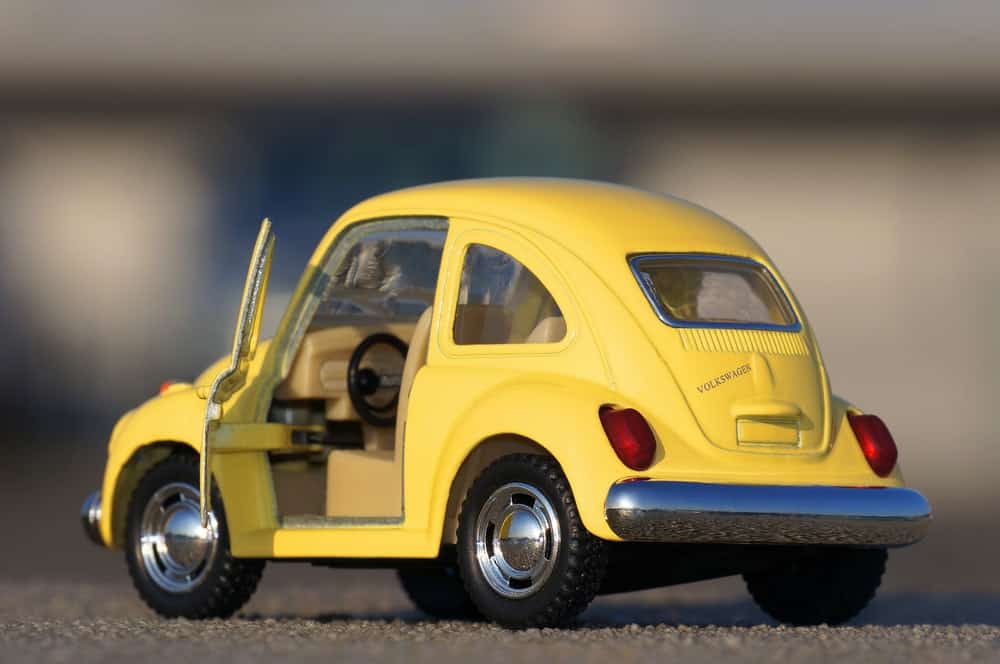 AD | This post is a collaboration with ATS Euromaster,
but all thoughts and findings are my own

Whether you are planning on driving home for Christmas, completing the 101 tasks that December throws at us, or just simply attempting to get from A to B. Winter poses difficulty when it comes to driving on the roads, don’t you think? In fact, many of us would agree that we feel less confident driving on the road during the winter months due to the unpredictability of things such as weather, as well as it going darker earlier at night. However, there are also plenty of driving myths that circulate around winter driving, winter tyres, and the do’s and don’ts regarding defrosting cars has many of us guessing whether we can or can’t get behind the wheel.

With so many winter driving myths circulating I thought it would be interesting to ask my Instagram followers their thoughts on some of the driving myths to gauge whether they felt they were fact or fiction. From the myths we feel strongly are a fact, to the ones we aren’t quite sure are fiction or. how many can you identify?

Take a look at the ATS Euromaster Winter Driving Myth Challnege and bust some of the beliefs that you might have when it comes to driving on the road during winter. I would love to know how many you got right or wrong.

Can you drive in your wellies?

79% of followers state that you can’t drive in wellies – but is it fact or fiction?

Many of us need to wear wellies during the winter months because the weather can be particularly bad. but, have you ever thought about whether you can legally drive in them? While it can be harder to drive in wellies you can in fact legally do it.

You can be fined for leaving your car running to defrost

This was the closest poll of all the myths I posed, with 52% answering that you could be fined – can you?

Is this true or false? It is in fact true you can be fined for leaving your car running to defrost. Many people admit that they have been guilty of doing this in the morning when their cars are frozen solid, to ensure that once they are ready to leave they legally can be on the road. While it is illegal to do it, it can also invalidate your insurance. As you are leaving it wide open for theft and burglary.

Does your engine need to warm up?

This was a relatively close call, with 60% of my followers stating that you do need to warm up your engine – something I would say yes to as well.

The answer is no! While it may have been the case years ago that you would have had to warm up your car in order for it to function correctly, these days modern cars have onboard computers that work from the moment they are switched on.

How many of you have used hot water to de-ice your windscreen?

63% of my followers stated that this was a no-go and not something that should be done but were they right?

While there is no right or wrong answer to this, it is actually recommended you do not to do this. After all, hot water can crack in your windscreen which can be a costly replacement or an excess on your insurance policy.

Is it a legal requirement to carry a winter emergency kit in your car?

This is one of those ‘oh, I’m not sure’ myths, however, 66% of those who answered believe that this is a myth – do you carry one in your car?

False! It is not a legal requirement for you to carry a winter emergency kit in your car. However, it can be a sensible idea in case you break down or get stuck somewhere in the cold.

A tricky question to answer as it’s always subjective depending on the weather level, but 63% of my followers thought that more light would NOT help you with poor visibility.

There is no reason using more lights when driving in the snow will help you see more. In fact, more lights could cause poor visibility and bling drivers coming in the opposite direction. In extreme cases, fog lights can help, but it is better to have a dimmed light rather than anything brighter.

Will driving more lights help you with poor visibility when driving in the snow?

A tricky question to answer as it’s always subjective depending on the weather level, but 63% of my followers thought that more light would NOT help you with poor visibility.

There is no reason using more lights when driving in the snow will help you see more. In fact, more lights could cause poor visibility and bling drivers coming in the opposite direction. In extreme cases, fog lights can help, but it is better to have a dimmed light rather than anything brighter.

Will a heavier load in my car help with traction on icy or snowy roads?

I have to confess to approaching this question by thinking about the programme Ice Road Truckers and whether or not they are driving an empty load back to the depot. My mum-mobile might be big but not quite on the same scale, but I would have answered yes to this one, although 59% of my audience disagreed with me and said no – who is right?

Most modern cars are front-wheel drive, so placing a heavier load in the back of the car will negatively impact your traction and cause more problems for you on icy roads. You should only consider adding an extra load to the rear of your car if you have a rear-wheel-drive vehicle, and only then if driving experts have said it can make a difference.

You can mix winter tyres with summer tyres

I’m completely stereotyping here, but I would say that most people don’t even know what tyres they have on their car (other than that they are black and round). Although 76% of those who answered stated that you shouldn’t mix tyre types.

The answer is no! If you do not equip your car with four tyres that are the same, then you are likely to lose control of your vehicle, especially in bad weather conditions.

The strongest result from all the myths I posed to my followers, with 98% of them agreeing that this is a myth

The answer is false as well. A cold temperature is likely to affect the battery whether it is fitted to your car or not. Instead, try and make the most of a car charger if you have one which can be used when you choose to disconnect the battery from your car.

I have to admit that some of those driving myths I have believed myself in the past.
How many of the driving myths did you believe, or did you get some of them right?
I would love to hear how clued up you are when it comes to driving your car during the winter. 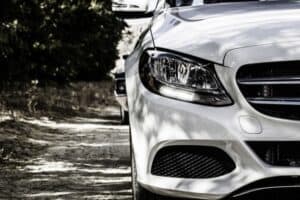 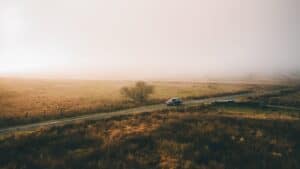 Make Sure You Ask These Questions Before Purchasing A New Car 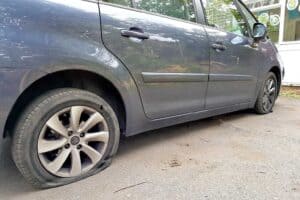