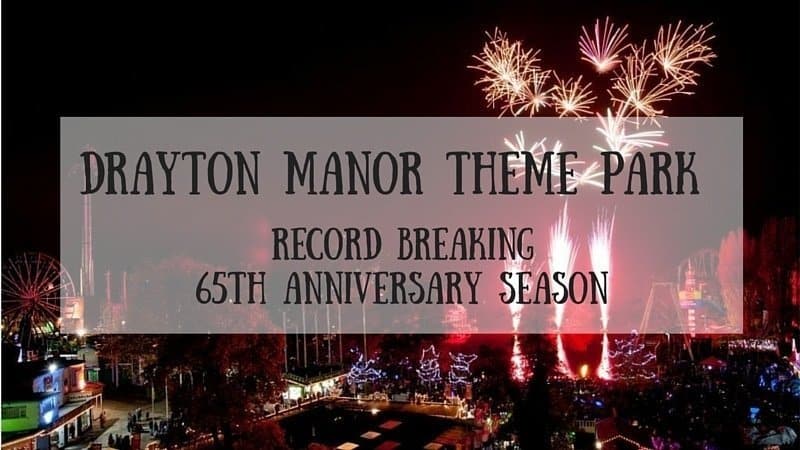 Drayton Manor Theme Park is celebrating the end of a record-breaking 65th anniversary season, with its biggest ever attendance numbers recorded for 2015.

The award-winning attraction based in Tamworth, Staffordshire has seen more guests visit during 2015 than any other year, with a 10 per cent increase on the previous season in 2014.

The action packed anniversary year kicked off with a £2.5 million expansion of Europe’s only Thomas Land™ back in April 2015. The park welcomed a host of new rides and attractions including Captain’s Sea Adventure, Flynn’s Fire Rescue and Toby’s Tram Express, which increased the overall rider capacity in Thomas Land to 5,130 people per hour. The exciting new Thomas Land also saw the arrival of the brand new two-storey Sodor Airport, in a traditional terminal style, it has a top-level balcony for VIP ‘travellers’ with not-to-be-missed views of Thomas Land and a ground level café for guests to relax during their visit.

Following a successful summer, the much-loved family attraction hit a record attendance for its Fireworks Spectacular weekend, welcoming nearly 33,000 visitors over three days at the end of October. It was a whopping 28% increase in the number of visitors compared to the previous largest fireworks attendance and also the largest firework display the park has seen in 25 years. Set to the critically acclaimed soundtrack from The War of the Worlds, visitors were dazzled by a fantastic, colourful array of explosive rockets and lights.

To top it all off, the 65th anniversary season ended with another record-breaking attendance during its Magical Christmas event with a 34% increase in guests from 2014. On Sunday 20th December, the park welcomed 45% more people than on its previous biggest day in 2014, smashing its biggest selling Magical Christmas day six times over!

In spring 2016, the Staffordshire-based theme park will see the opening of its brand new Tamarin Trail. Walk through the beautifully planted gardens, get up close and personal with the cute and inquisitive monkeys. It will house eight new enclosures for a variety of tamarins and marmosets.

2016 will also mark the five-year anniversary of the opening of the hugely popular on site four-star Drayton Manor Hotel, which has featured Thomas & Friends™ themed rooms since its opening in 2011. The park’s onsite restaurant the Grill Inn will also celebrate its fifth anniversary this year.

When will you be visiting?

To book tickets, or for more information about the park, visit www.draytonmanor.co.uk or call 0844 472 1950. Reduced prices are available for tickets bought in advance.

For regular updates and news about Drayton Manor Theme Park join in on Twitter www.twitter.com/Draytonmanor and Facebook www.facebook.com/DraytonManorPark

Disclosure: I am a Drayton Manor Theme Park 2015 Blogger Ambassador 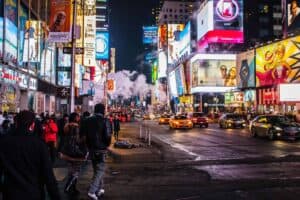 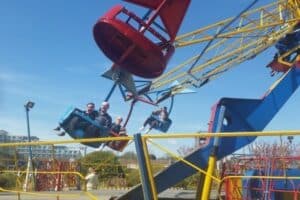