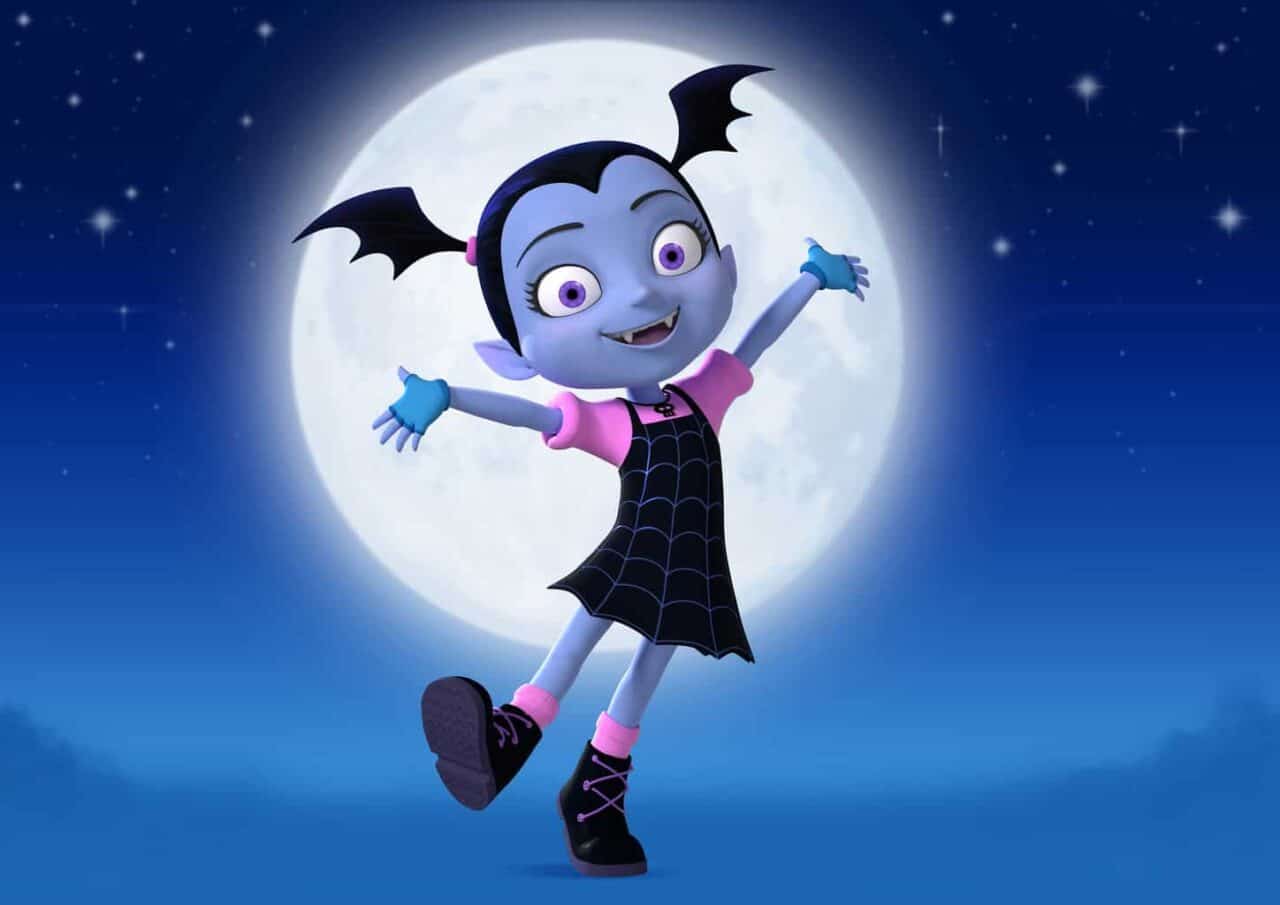 Vampirina is the Disney Junior TV show which sees the Hauntley family as friendly vampires who have recently relocated from Transylvania to Pennsylvania. Excited to experience everything that the human world has to offer, Vampirina will learn that while it may be easier to blend in with her peers, it’s important to celebrate the differences that make everyone unique.

The show is based on the Vampirina Ballerina series of books written by Anne Marie Pace and illustrated by LeUyen Pham, published by Disney-Hyperion. With some big name stars voicing the characters including James Van Der Beek (Dawson’s Creek) and Lauren Graham (Bad Santa). With 25 episodes currently available for children to enjo

If you are looking for Vampirina activity and craft ideas to keep your little ones entertained. Take a look at the Disney Junior page for a host of printable sheets. Simply print, create and play.

Continue the fun with the range of Vampirina toys

Whilst watching the episodes on TV are fun and entertaining. There is nothing like bringing that fun to the hands of little ones through a range of Vampirina toys. From action figure dolls which allow them to role play adventures. To dress up costumes which allow them to become their favourite character for an hour or two.

There are a wide range of Vampirina toys and accessories available to buy from Amazon, Disney Store and all other good toy retailers.

Whether your little loves Vampirina or is just discovering the series, we have the perfect treat for them. A set of Disney Vampirina Bat Wings and Vampirina ‘Rock N’ Ghoul’ microphone to giveaway. 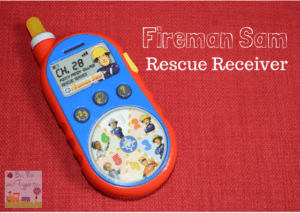 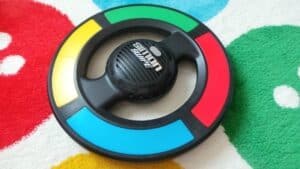 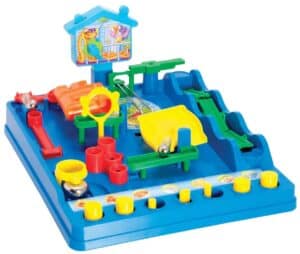 Five TOMY family games to own this Christmas

This website uses cookies to improve your experience while you navigate through the website. Out of these, the cookies that are categorized as necessary are stored on your browser as they are essential for the working of basic functionalities of the website. We also use third-party cookies that help us analyze and understand how you use this website. These cookies will be stored in your browser only with your consent. You also have the option to opt-out of these cookies. But opting out of some of these cookies may affect your browsing experience.
Necessary Always Enabled
Necessary cookies are absolutely essential for the website to function properly. These cookies ensure basic functionalities and security features of the website, anonymously.
Functional
Functional cookies help to perform certain functionalities like sharing the content of the website on social media platforms, collect feedbacks, and other third-party features.
Performance
Performance cookies are used to understand and analyze the key performance indexes of the website which helps in delivering a better user experience for the visitors.
Analytics
Analytical cookies are used to understand how visitors interact with the website. These cookies help provide information on metrics the number of visitors, bounce rate, traffic source, etc.
Advertisement
Advertisement cookies are used to provide visitors with relevant ads and marketing campaigns. These cookies track visitors across websites and collect information to provide customized ads.
Others
Other uncategorized cookies are those that are being analyzed and have not been classified into a category as yet.
SAVE & ACCEPT
67 shares