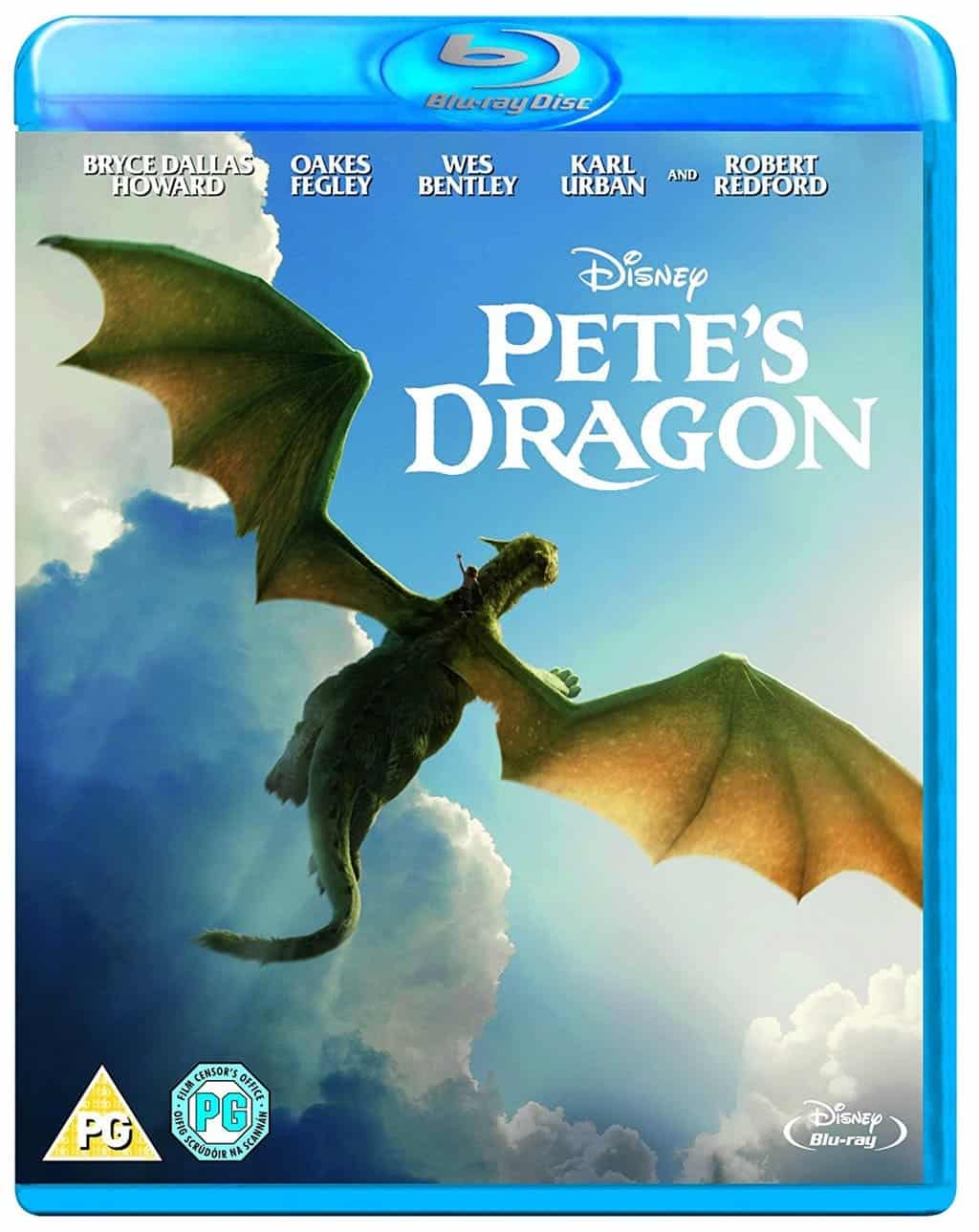 At least once a week we try to gather on the sofas in the living room to enjoy a family film together. It doesn’t have to be a new release, it could quite possibly be Harry Potter or another film that we have seen many times before. The important thing is all being in the same room together.

Last week we were treated to a new release of Disney Pete’s Dragon, a film we had been meaning to watch at the cinema but then never quite got round to seeing.

For years, old wood-carver Mr. Meacham (Robert Redford) has delighted local children with his tales of the fierce dragon that resides deep in the woods of the Pacific Northwest. To his daughter, Grace (Bryce Dallas Howard), who works as a forest ranger, these stories are little more than tall tales…until she meets Pete (Oakes Fegley). Pete is a mysterious 10-year-old with no family and no home who claims to live in the woods with a giant, green dragon named Elliott. And from Pete’s descriptions, Elliott seems remarkably similar to the dragon from Mr. Meacham’s stories. With the help of Natalie (Oona Laurence), an 11-year-old girl whose father Jack (Wes Bentley) owns the local lumber mill, Grace sets out to determine where Pete came from, where he belongs, and the truth about this dragon.

Disney Pete’s Dragon was released on Digital Download, Blu-Ray and DVD from 5th December. Available to purchase from Amazon and all other good entertainment retailers.

Take a look at the trailer for the film…

The film is rated PG and I would advise parents that if you have a child of a sensitive nature to either think twice about watching this film or to skip the first few scenes when Pete’s parents die. Roo is my sensitive soul and sobbed her heart out at these opening scenes so much that she didn’t want to watch the rest of the film. However, once you have gotten past these initial scenes the story is interesting and engaging. Tigger really enjoyed the film, especially Elliot the dragon.

Disney Pete’s Dragon was released on Digital Download, Blu-Ray and DVD from 5th December. Available to purchase from Amazon and all other good entertainment retailers.

Disclosure: We received a copy of Pete’s Dragon on Blu-Ray FOC for the purpose of review.

DVD: My Little Pony: Friendship is Magic – Welcome To Ponyville

The Boy Who Ate Everything {Book Review} 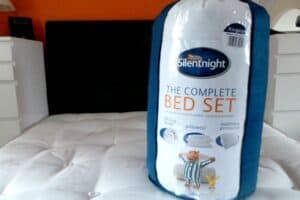 Fresh up your bed with the Silentnight complete bed set