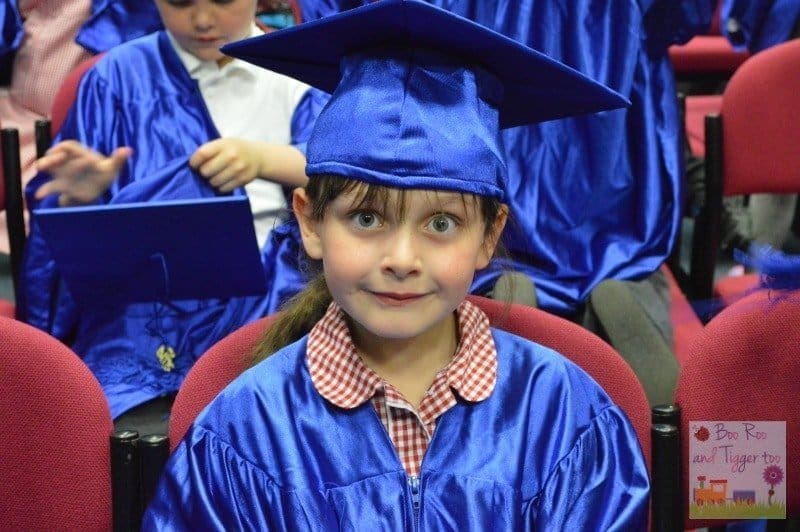 Having already graduated twice before she is being somewhat of a pro at the event but seeing her school called up first and of course being at the beginning of the alphabet Roo was of course called up first to collect her certificates from the Norfolk Children’s University Chancellor Louis de Bernieres. Last year she had managed to clock up 130 hours, however this year she managed to get up to 265 hours meaning that she collected four Children’s University certificates…

This year has seen her collect hours for recorder/singing lessons, learning Latin, visiting local museums, attending local educational events as well as for attending her Beaver Scouts club. Her passport is already passed the 300 hours mark so we already know she’ll be back next year to graduate however it will be with a new school.