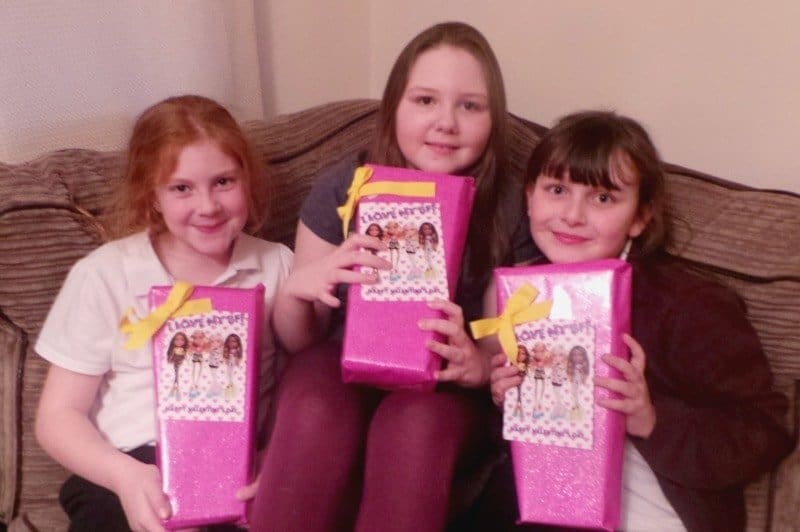 When Roo turned three years old we made the decision to move her from the day nursery she had attended since she was 5 months old to a pre-school attached to a local school. Moving her meant that she would leave all the friends she had known at the nursery in order for us to get her used to a school environment ready for when she would start school. Following her strong personality, she took the change like a duck to water and breezed into the classroom without a second thought (unlike me, who was feeling very anxious about it all).

Within days, she had started to form friendships and two of those friendships have stuck fast and are going strong today. The terrible trio as I fondly like to refer to them have been friends since they were just three years old. They have transitioned to full-time school, they have made the move to junior school, and they have survived one of them moving to another school.

Joining in with the #BratzBFF campaign they kindly sent over a Bratz Remix doll for each of the terrible trio and asked them to share why it is that they love their best friends.

I love my #BratzBFF because…

Before opening their surprise #BratzBFF package, they all agreed to swap dolls if they received one that one of the others wanted (so sweet of them). Opening up their packages they revealed a Bratz Remix doll each, with Roo and Georgia receiving Cloe whilst Niamh getting Yasmin who she had wanted as it’s her favourite Bratz character.

Within seconds, the boxes were opened and the girls had set up their Bratz doll with the headphones and accessories included. That was they last I saw of the girls and their dolls, heading up to Niamh’s bedroom for a sleepover I took Tigger and Piglet home and let the terrible trio have fun together.

Head over to the Bratz Facebook page and Bratz Twitter for your chance to win Bratz doll by celebrating your best friends. 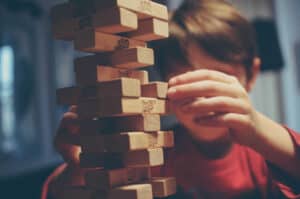 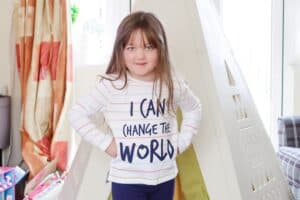 Let their imaginations run wild with the Smoby TeePee