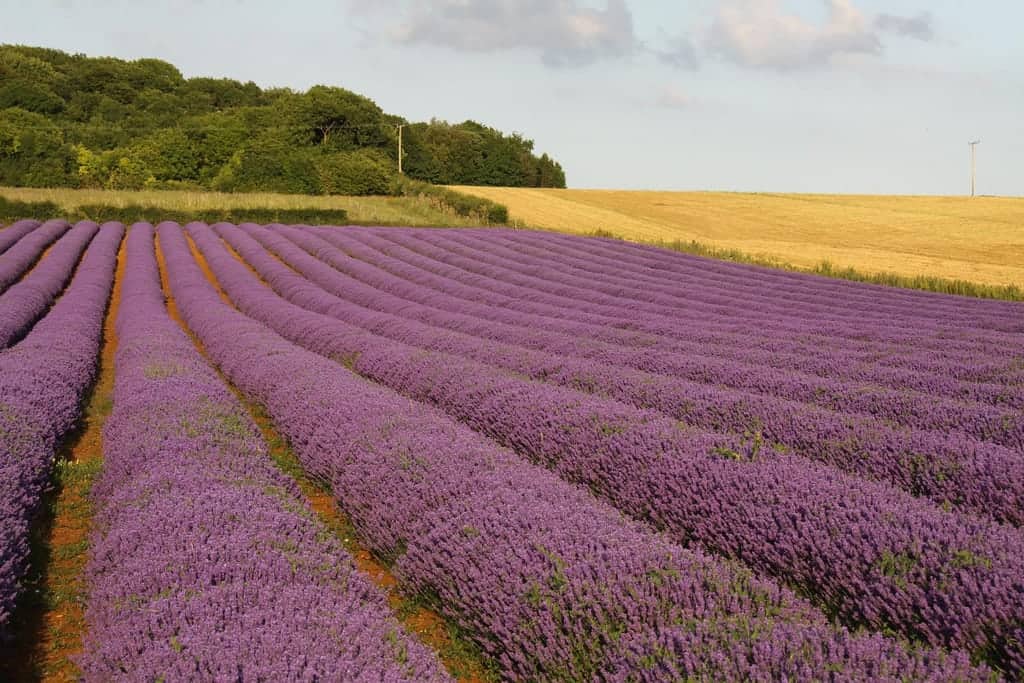 With its vast array of Areas of Outstanding Natural Beauty and the roster of breath-taking natural occurrences within them, Britain is home to an abundance of natural wonder. 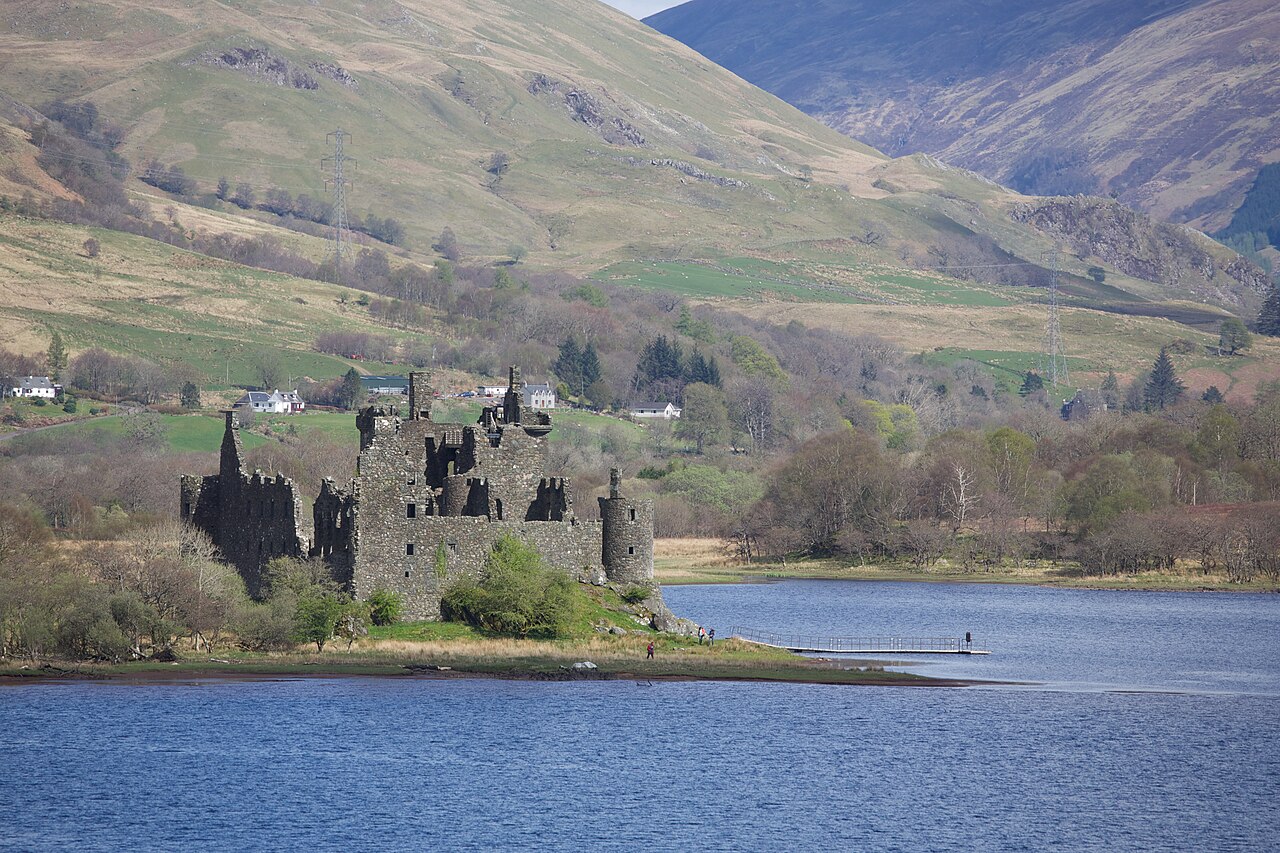 Scotland is best known for Loch Ness; however, there are more than 30,000 freshwater lochs in Scotland alone. Loch Awe in Argyll and Bute in the Scottish Highlands is one of the more expansive lochs and an incredibly picturesque sight, no matter what time of year you visit. You can have a use of coach hire London to Scotland.

Nestled on the southern edge of the Brecon Beacons National Park, Powys’ Henrhyd Falls is a 90ft-tall waterfall, making it the tallest waterfall in South Wales. Surrounding the falls are scenic nature and walking trails that can be enjoyed by families, couples, and groups year-round.

In the heart of the Yorkshire Dales National Park is Gaping Gill, an enormous cavern measuring a whopping 129m long and 31m high. Gaping Gill is home to Fell Beck which holds the title of the largest uninterrupted waterfall in the UK, falling 100m. Twice a year, cave descents are possible. 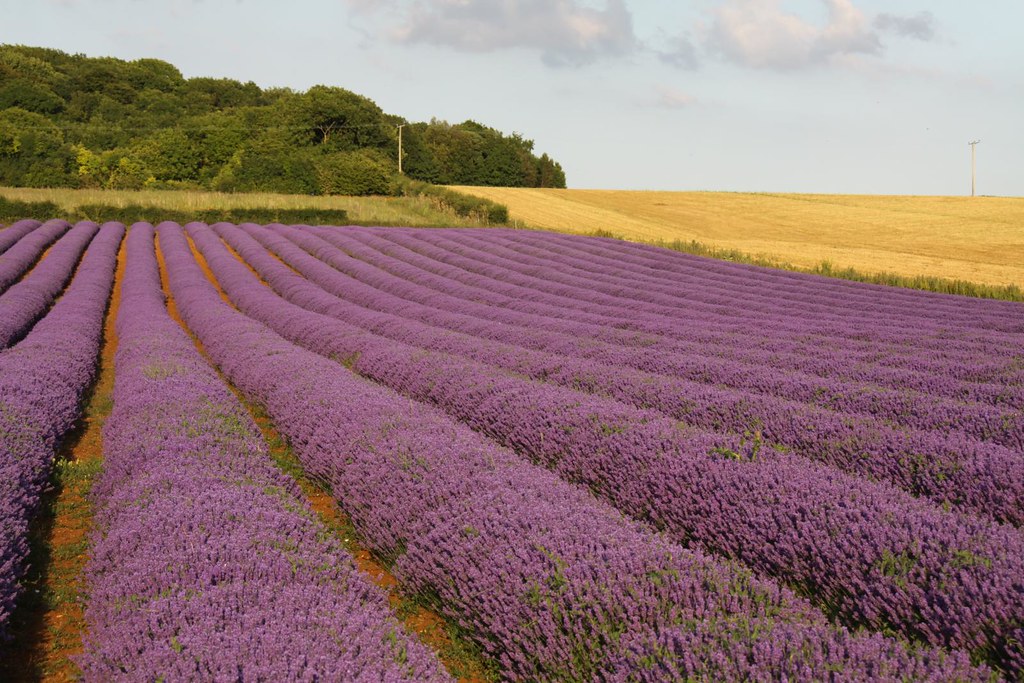 A man-made natural wonder, the Norfolk Lavender Fields comprises of 100 acres of lavender and, in the summer especially, is a spectacular sight. The farm the lavender grows on has an on-site restaurant – whittle away an afternoon soaking in purple splendour on the West Norfolk coast.

Marking the most northeasterly part of Scotland’s mainland is Duncansby Head, which includes the beautiful Duncansby Stacks. You can think of this natural wonder as the Needles of the North. If you continue past the stacks, you can enjoy them from a height, along with the soaring seabirds.

Another man-made natural wonder, The Dark Hedges in Ballymoney, Northern Ireland, is a serene avenue of interwoven beach trees, planted in the 18th century. This destination has recently become popular thanks to being featured in the famous television show ‘Game of Thrones’.

A popular tourist destination in the 19th century but, now, not so much, Devil’s Dyke is a 100m deep valley near Brighton and Hove, southern England. The valley is on the South Downs Way which makes it the perfect spot if you love both hiking and a fantastic view – take a picnic!

Calf of Man (Isle of Wight)

One of Britain’s more ghostly natural attractions, Silent Pool is a large spring-fed lake at the foot of the North Downs, near Guildford in Surrey. Best-known as one of the locations searched when infamous crime writer Agatha Christie disappeared in 1926; Silent Pool is not-to-be-missed.

Scotland’s Isle of Skye is a natural wonder in itself thanks to its scenic walks and astounding views, however, upon visiting the island, you should explore Trotternish Peninsula which is the most northern part of the isle. Here, you’re assured more sublime views during your stay.

No matter where you are in the UK, there are serene, breath-taking, and ghostly natural wonders around every corner, most of which are accessible year-round. Next time you’re travelling in the UK, take a moment to explore the many natural attractions on offer up and down the country, you will need a minibus hire for that. 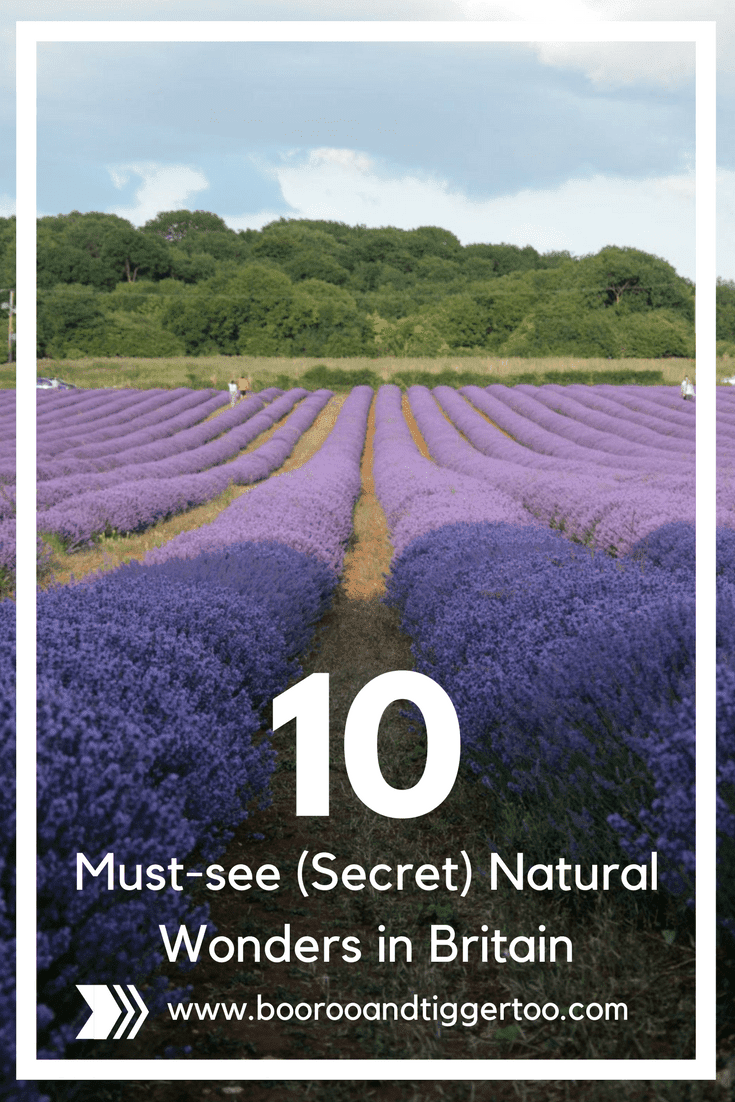 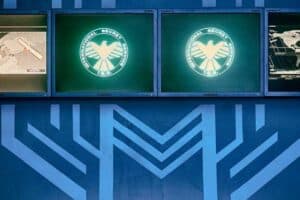 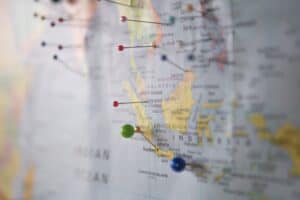 7 Reasons why you need travel insurance 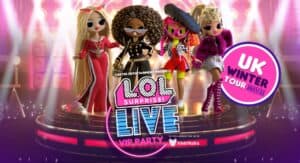