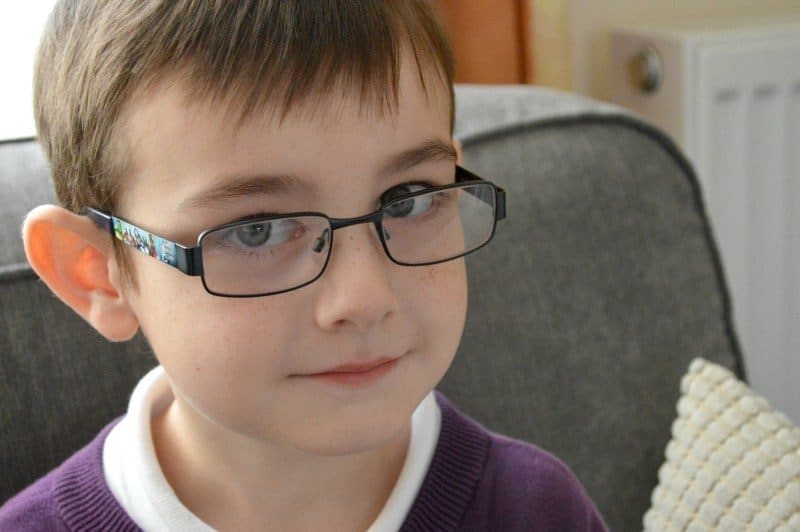 Back in May, I received a telephone call from the school nurse at Tigger’s new school. Incoming me that she had been in to complete the sight and hearing tests for the reception classes. After testing Tigger’s eyesight she noted a slight issue with his right eye.

Although she commented that it was only a minor problem, she would need to refer him to the local hospital to be seen due to his age. Like any mum, I worried that I’d missed something with Tigger’s eyes as well as worrying about him having to go to the hospital to be checked.

Advised that an appointment would be sent in due course and could take up to 18 weeks for him to be seen. Finally at the end of July an appointment came through for the beginning of September.

As the appointment date arrived I explained to Tigger want would happen at the hospital, including the eye drops that they advised were going to happen. We were called in for the first part of the appointment and Tigger took it all in his stride. If anything, he treated it like a game and was so pleased when he got the letters correct.

With eye drops administered we waited for the second part of the appointment. Thankfully we didn’t have to wait too long. With the second examination completed the lady turned and asked how I would feel about him needing glasses. With both myself and Mr. Boo wearing glasses it is only inevitable that at least one of our children would end up with glasses.

Prescription on hand, we headed out as I explained to him that he would need to wear glasses like mummy and daddy. Also that due to his light-sensitive eyes we would get him special glasses just like Daddy (reactive lenses).

After asking friends for recommendations, we headed to Specsavers to select glasses. As soon as I saw the selection available I knew which ones he would choose. He tried on several pairs before opting for his two pairs. 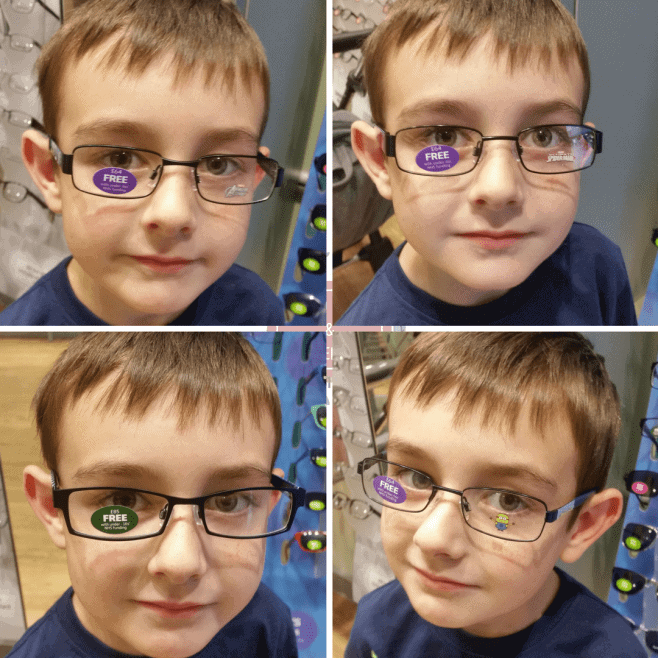 Finally his glasses were ready to collect and now he is officially a glasses wearer for at least the next two or three years I look at him now with his glasses on and think how grown up he looks.

The love of sport 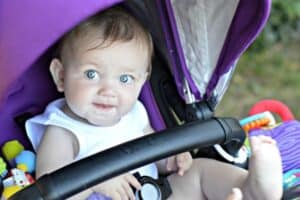