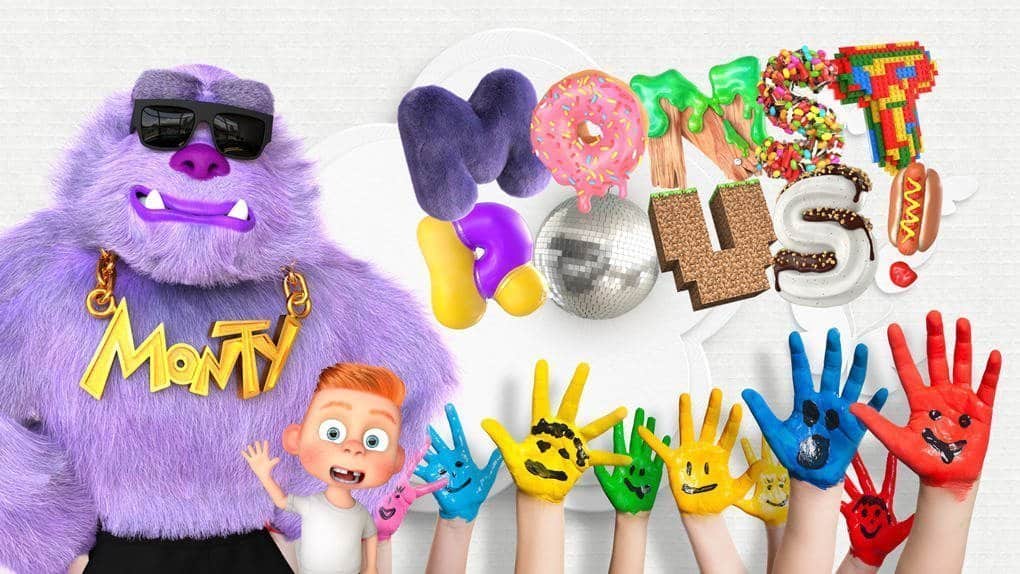 Brand new to the festival scene for 2018, Monstrous, held at Printworks on July 29th. It is a brand new one-day family festival set to debut this summer with an incredible line-up designed to delight the whole family.

The event, which will take place at the award-winning Printworks venue, will host over seven fantasy worlds jam-packed with live shows and amazing experiences for mini festival goers.

Are you ready for Monstrous!

A must for all budding football stars as one of the UK’s biggest football clubs joins Monstrous! Chelsea FC Foundation team will be teaching kids essential football skills, including passing, dribbling, penalty shootouts, speed tests and more in the Soccer School Zone.

Monty’s Monstrous Disco – hosted by Monstrous Monty himself – will play host to some of the hottest names in kid’s entertainment, with live music and performances from stars of stage and screen. Expect an exciting array of activities and amazing experiences including giant disco balls, confetti cannons, UV face painters, laser shows, dance competitions, talent shows, flash mobs and a very special guest appearance!

Monstrous presents The Beast. Unleash your beast as the world’s largest inflatable obstacle course descends on London. At an unbelievable 272m long, The Beast is the ultimate bouncy castle experience for all the family. Run, bounce and dance your way around the phenomenal 32 obstacles. 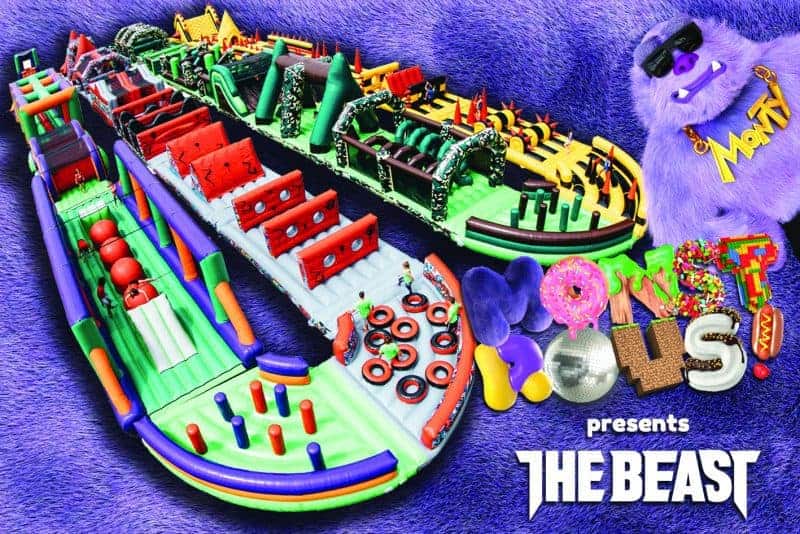 Calling all adrenaline fans who love to jump, run, bounce, crawl and slide. Inflatable World will challenge even the bravest of adventurers with Castles, slides, ball pits, huge inflatable board games and the biggest and craziest indoor assault course in the world!

For those who like things a little less fast paced, Baby Garden, designed for 4yr olds and under, will be offering a chilled out atmosphere, with Baby Sensory, messy soft play and story-time. Other activity in this area includes parent and baby dance classes, ball pits, mini train rides plus, special meet and greets from some of the biggest pre-school favourites.

Making the most of the fantastic landscape at Printworks, the outdoor area will be transformed into The Big Outdoors where Mini Monsters can get creative in the many arts and craft workshops, learn all about animals in the Petting Zoo, practice shooting skills at the Football Academy Training and Penalty Shootout or simply play around on the Urban Beach. 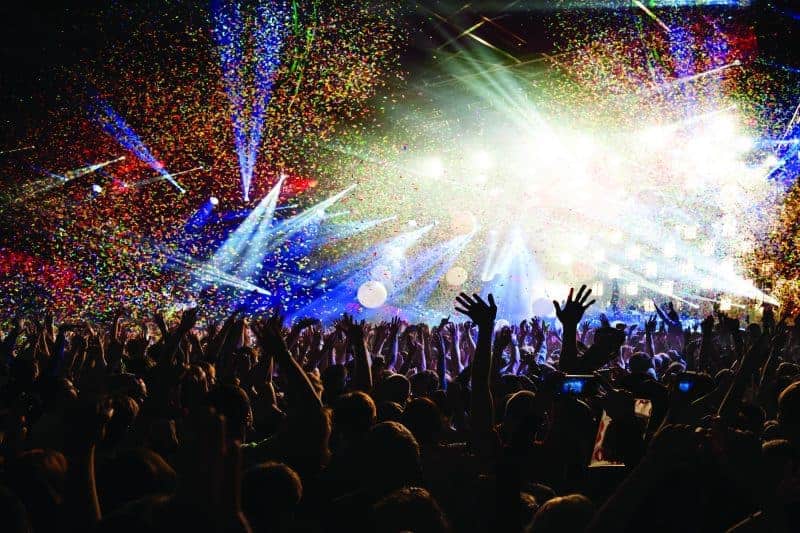 Taking place at the award-winning Printworks complex in South London, Monstrous is a one-day festival experience aimed at families with children between the ages of 4 – 14yrs. Expect a line-up jam-packed with live performances, amazing experiences, exciting attractions and wonderful adventures – all resulting in a fantastic family day out! 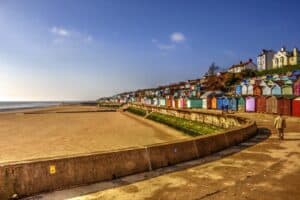 The Top Things to Do When Visiting Essex 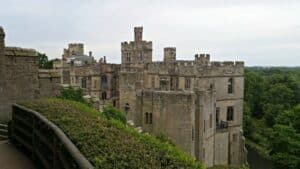 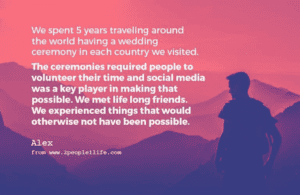