Skip to content
0 shares
For 30 years, people up and down the UK have been enjoying Special K. A lot can change in 30 years, can you remember what you were doing back in 1983? Take a trip back in time to see what happened in the year that was 1983…
January
This is me, just 3 days old celebrating the New Year baby style… snoozing on the sofa. 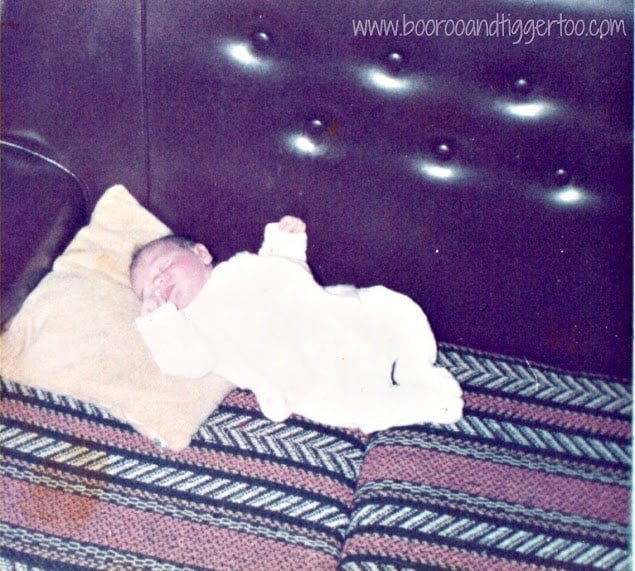 Björn Borg retired from tennis after winning Wimbledon 5 times in a row.

The final episode of M*A*S*H aired and broke the record for the most viewed episode.

Motown celebratd its 25th anniversary Michael Jackson performed “Billie Jean” and introduces to the world the moonwalk during the airing of a television special Motown 25.

Dundee United FC were crowned Champions of Scotland for the first time in their history, winning the Scottish Premier League on the last day of the league season 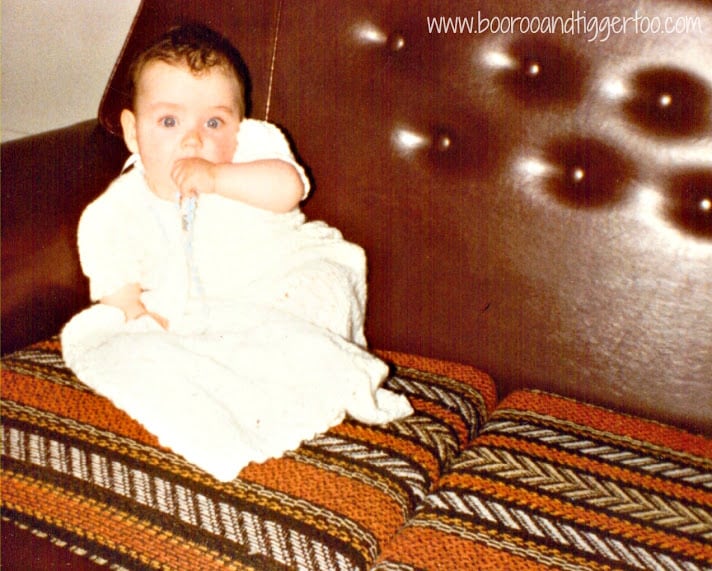 The Turkish part of Cyprus declares its independence

December
Spanish aeroplane crash on a Madrid runway killed 90 people
Something special arrived in the world of food in 1983, Special K 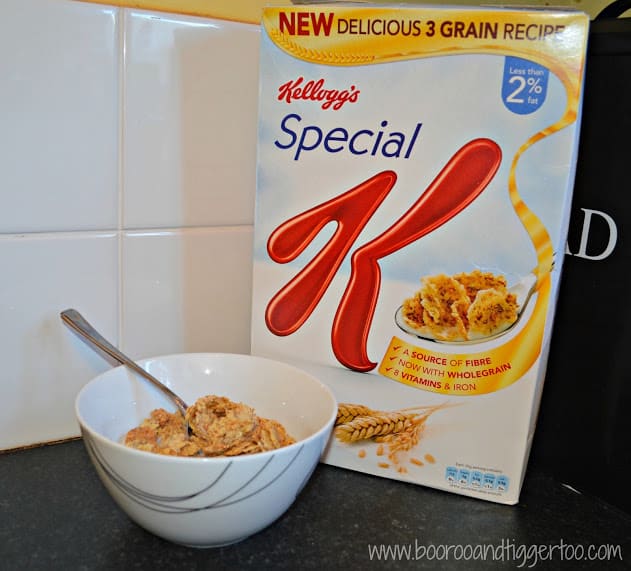 For the first time since 1983, Kellogg’s is changing Special K with a new, more delicious and wholesome recipe.

The new recipe contains three grains — rice, wheat and barley (previously there were two) — and is made with wholegrain, for a source of fibre as well as 8 vitamins and minerals. It gives health-conscious, weight-watching women a tastier breakfast.

As someone who has taken part in the Special K challenge, two bowls, two weeks and drop a dress size, I can say I am really enjoying the new recipe.

So as Special K has grown older and wiser, does this mean that I have? In some ways I’d like to think I am wiser, however in others I am still learning. I’ve never made that big decision about what I’m going to do when I grow up. Instead opting to have my children before I’m thirty and think about a career once they reach high school. Emotionally I still let other people’s thoughts and opinions of me get the better of me.

This is my entry for the BritMums/Special K “How I’ve changed Linky challenge” and link to www.myspecialk.co.uk
Boo