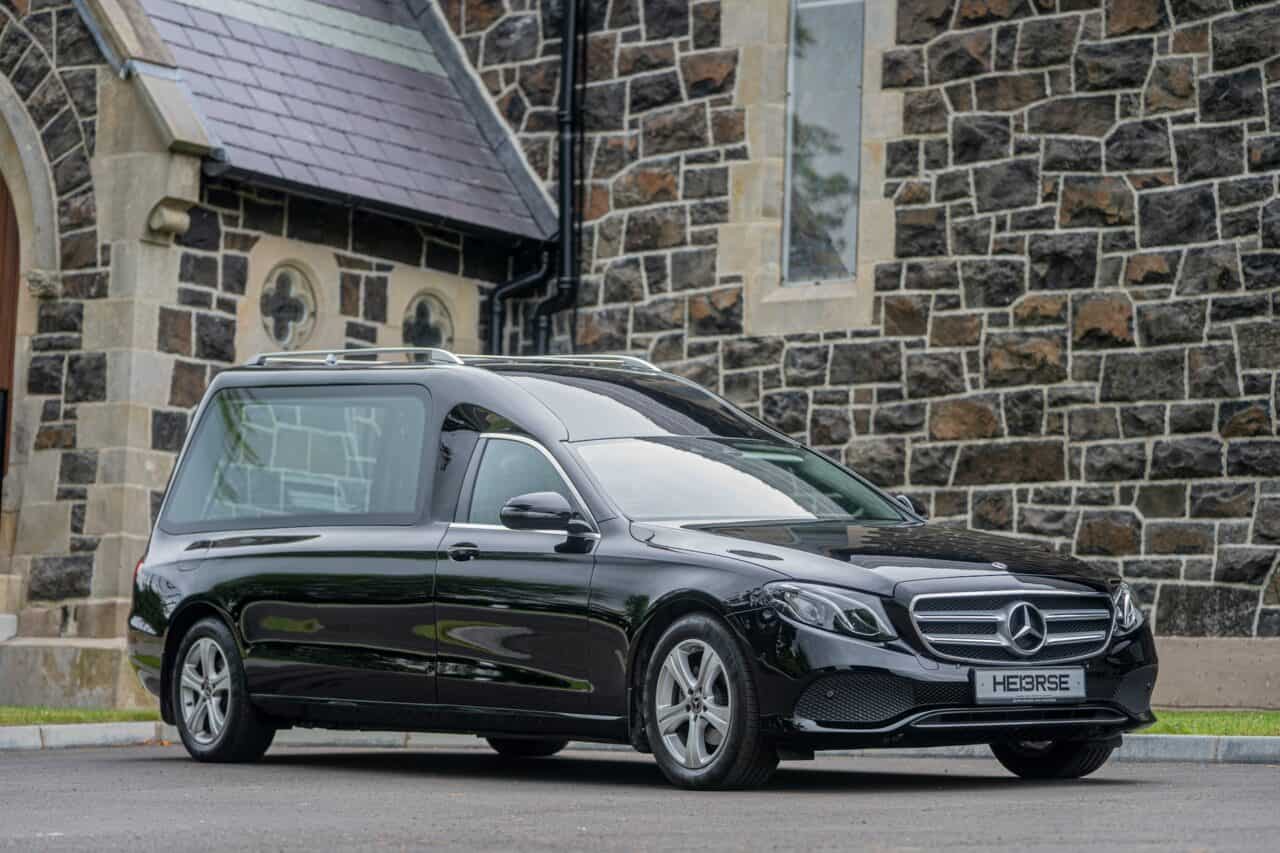 If you’ve ever had to plan a funeral or been to one, you most likely know what a hearse is. While it isn’t a compulsory feature in funerals, it’s a particularly dignified way to transport bodies to and from funeral services. But what’s the history behind hearses? How are they made? What do you look for in a hearse dealer? We’ll answer these questions and more.

What was initially referred to as a hearse was a wooden box that held and stabilized a dead body drawn by a horse carriage for transportation. The name comes from the french word “herse,” which refers to a harrow. This was because coffins featured harrow-like spiked metal frameworks on top of them to hold candles around the same period.

It has always been a dignified and comparatively safer way to transport bodies for funerals. However, the motorized version was introduced in the early 20th century. In 1909, the first motorized hearse in the United States was created from the body of a horse-drawn hearse and a bus chassis.

In the early instances, these vehicles cost significantly more than the horse-drawn varieties, and only a few people could afford them. However, as combustion engines became more powerful, they also became faster and more effective for funeral applications. Years later, the limousine-like hearse was introduced, and it has remained popular until this day.

What’s commonly referred to as a hearse today is typically a black or silver-toned, wagon-like vehicle with two front seats and a large covered trunk. The back windows, where the casket goes, will usually have curtains that could either be left open or closed.

You may find it hard to believe, but no company produces a line of hearses like they do other vehicles. Instead, there are professionals who specialize in building hearses from already-made cars. The general idea is to take an existing vehicle body, cut it in half, disconnect the gas and brake lines and make necessary modifications to make it suitable to hold and transport a casket.

After the car is cut in half, a relatively more extended chassis is fixed to it. The new chassis would not only be longer, but it would be lower and closer to the ground as well. This variation in height makes it easier to place the casket in and remove it from the hearse. The chassis is overlaid with a fibreglass shell to join the rear half to the front part, after which the fluid lines and electrical systems are reattached.

Additional interior and exterior features are also incorporated into the process. On the interior, a platform with rollers on top of it is fitted to hold the casket. The rollers make it easy to slide the coffin into and out of the hearse. Bier pin plates are used to solve the problem of the casket rolling over when the hearse is in transit.

Another exciting thing about contemporary hearses is that there are electric powered options, just like most other vehicles. The current emphasis on sustainable energy consumption has led to many car manufacturers producing electric engines. Interestingly,  the electric car has also come to the funeral business to make it more environmentally friendly by reducing the ecological footprint.

Are All Hearses Cadillacs?

There’s a reasonable argument for why many people may believe that hearses are Cadillacs. Many hearses are made from Cadillac and Lincoln vehicles, but they generally can be any vehicle make. Those two brands make up the majority of hearses you’ll see out there. Still, you’ll also see some Chevrolet, Jaguar, and even Rolls-Royce models that have been customized into funeral vehicles. Moreover, The Cadillac motor division of the General Motors Company does not produce hearses or funeral cars, nor does the Lincoln division of the Ford Motor Company.

Could One Buy a Hearse and Drive It Like a Regular Car?

There’s no rule or law against owning a hearse or driving it around like a typical car. Nevertheless, you’ll have to follow the specific regulations for owning any other car. There are quite a number of people that own hearses and use them for purposes unrelated to funerals. Note that you need an appropriate permit to transport dead bodies in a hearse.

Tips for Choosing a Hearse Dealer

Acquiring a hearse can be an overwhelming process, particularly when you’re doing it for the first time. If you’re in the market for one, here are some things to look out for.

It’s so much easier to choose when the dealer posts an inventory online. This way, you can go through the options available, narrow down your search, and choose the best for you. A well-detailed inventory should have essential details like the vehicle’s make, model, colour, and mileage.

Look for a high volume dealer

You should choose from a high-volume dealer for a number of reasons. In addition to the fact that you’ll have a relatively wider variety of options to choose from, you will likely get better discounts and fast delivery.

Look for a dealer with flexible financing and leasing

Another thing you want a hearse dealer to offer is flexible methods of acquiring vehicles. Depending on your financial standing or personal preference, you could choose to pay in cash, lease a hearse, or finance it. Buying from a dealer with flexible financing and leasing will make it easier to choose a package that fits your budget and financial situation.

Hearses are a very important part of funeral ceremonies. They make for a dignified means to transport a loved one between locations during funerals. Although hearses add to funeral expenses, you most certainly don’t want to put a price on the dignity of proper transportation of a loved one’s body from one place to another during funerals. Looking for a used hearse for sale? Check out Southwest Professional Vehicles for the largest collection of new and used funeral coach collections you’ll get in the United States. 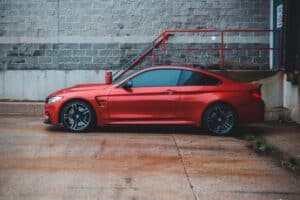 Affordable Ways to Customise Your Car 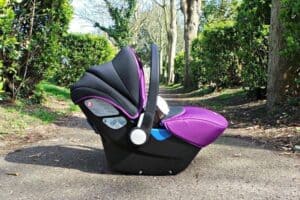 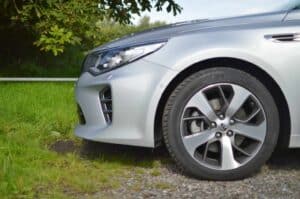 The Importance of Car Maintenance on your Family Car